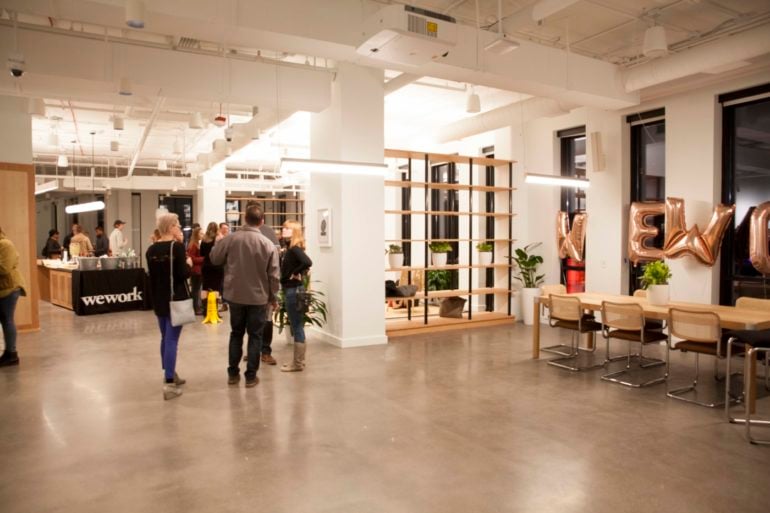 WeWork has officially opened in the Short North, and the offices are pretty insane. This is the first WeWork location in Ohio, and they went big.

The space is over 46,000 square feet across three floors of the mixed-use building at 800 N. High Street. The location is also home to the recently opened Moxy Hotel and the upcoming Townhall.

WeWork offers a variety of flexible workspaces, including private offices, dedicated desks, and hot desks. Prices range from $310 to $590 per month, depending on what kind of space you and your business need. The amenities at WeWork include high-speed wi-fi, phone booths, cleaning services, printers, professional & social events, meeting rooms, onsite staff, complimentary refreshments, and unique common areas. 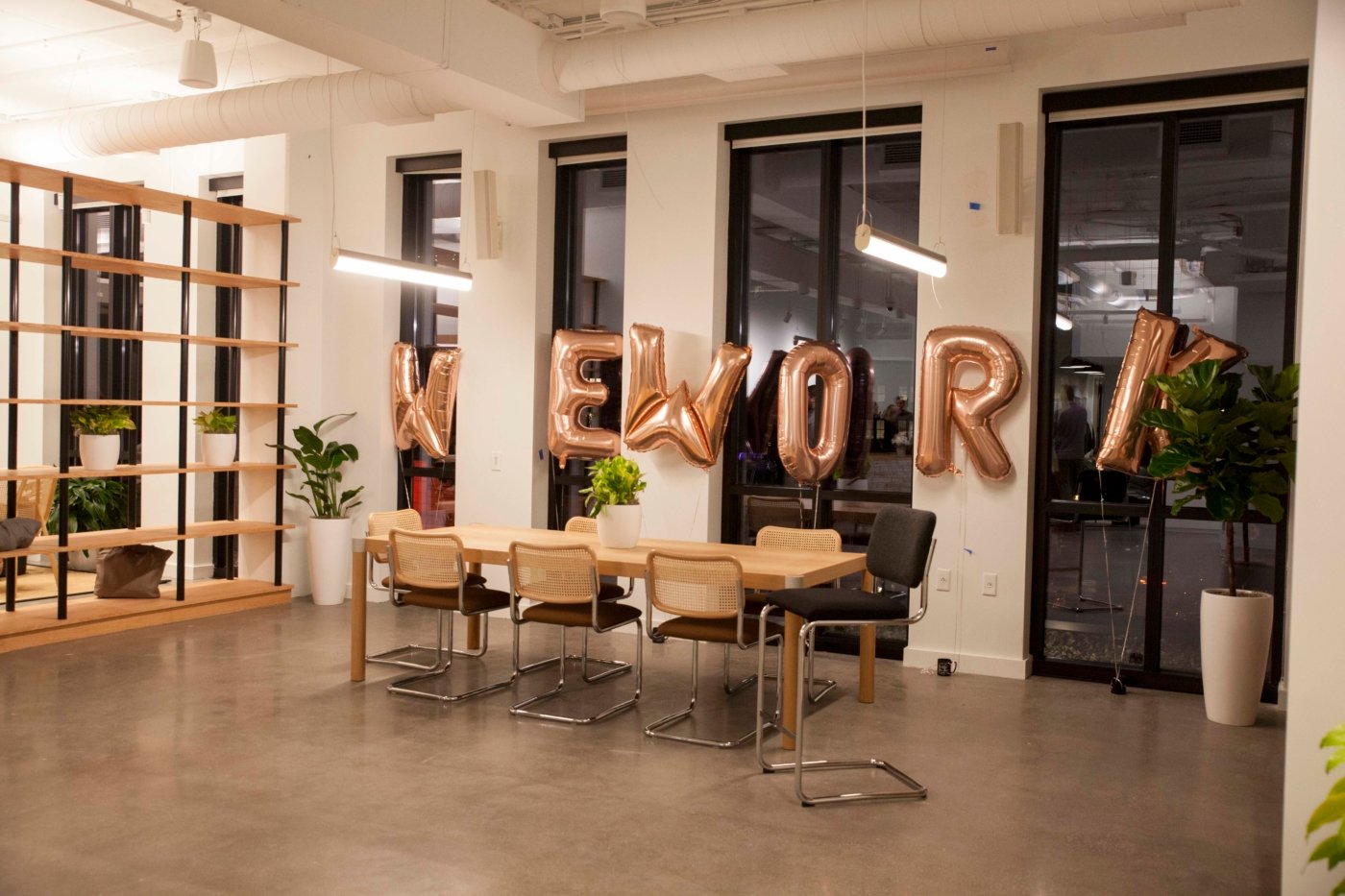 At the opening of the event, we had a chance to catch up with Community Director, Martina Cronin. “Columbus is a fiercely loyal and tight-knit community. I was born and raised in Dayton. So when I moved here, I knew that I wanted to be a part of that,” said Cronin.

Cronin’s first introduction to WeWork came while she was living in Chicago. She knew that she wanted to work for the company, but she also knew that she was moving back to Ohio and that there weren’t any WeWork offices in the state yet. 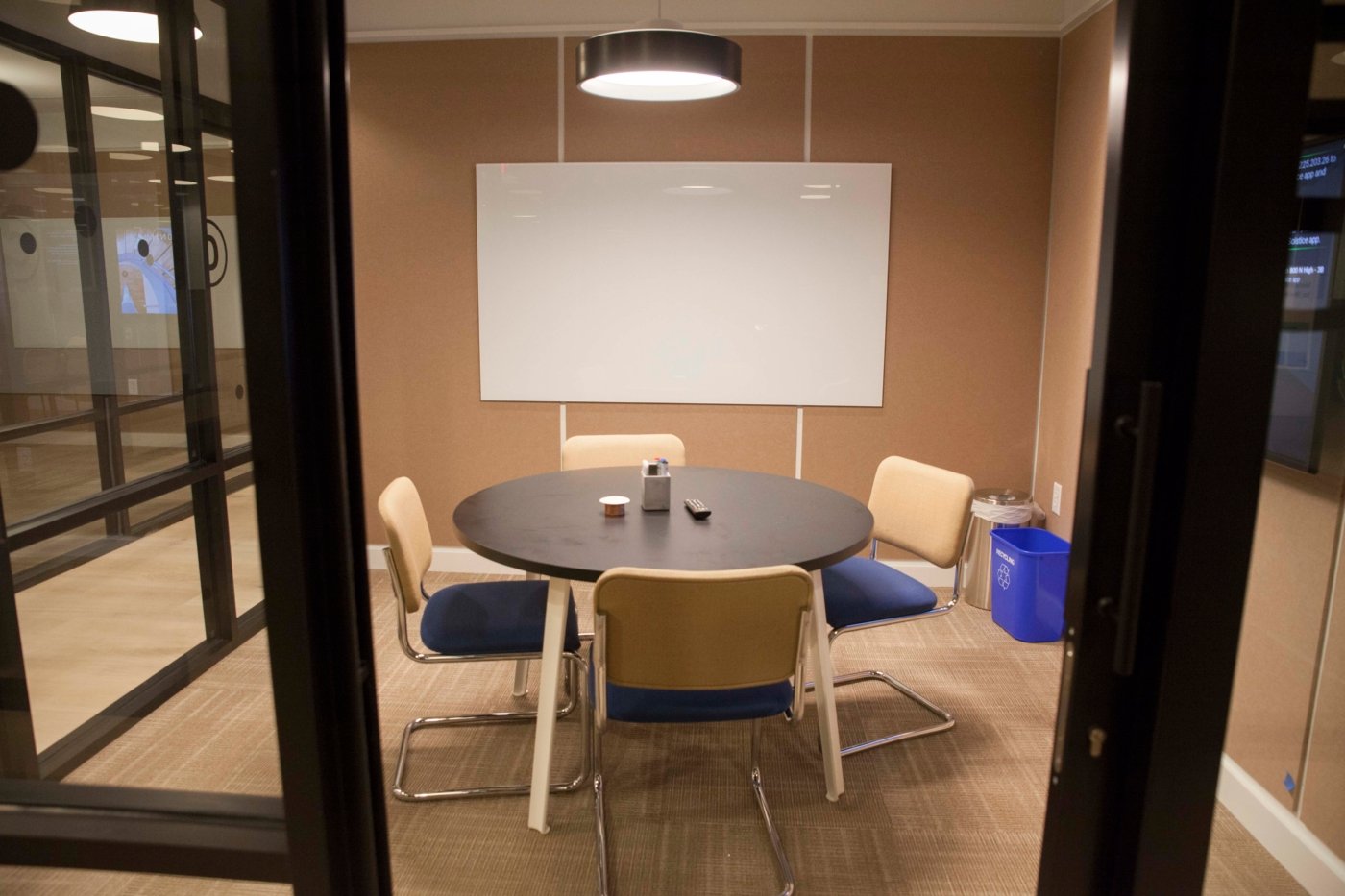 As soon as she heard that the company had announced a new space here in Columbus, she jumped at the opportunity.

“This is really my dream job,” said Cronin. “I think that what I’d like to bring to Columbus is that WeWork has the support of a huge network and a successful brand. But we’re here for the community. We’re here to support those small businesses, those freelancers, those startups, those outside the box thinkers that make up our community and make it so great.”

Throughout the evening, a variety of Columbus business owners took a few moments to speak about the opportunities in Columbus to grow and launch businesses, and about the supportive community here in the capital city. One thing that stood out, in particular, came from Planthropy owner Jessie Laux.

Laux mentioned that she’d heard someone say that in Columbus, there are no closed doors. That kind of entrepreneurial spirit is exactly what WeWork, and other co-working places around the city, are hoping for.

For those interested in booking a tour to check WeWork out for yourself, you can visit their website here. To get a sneak peek of the space, just keep scrolling. 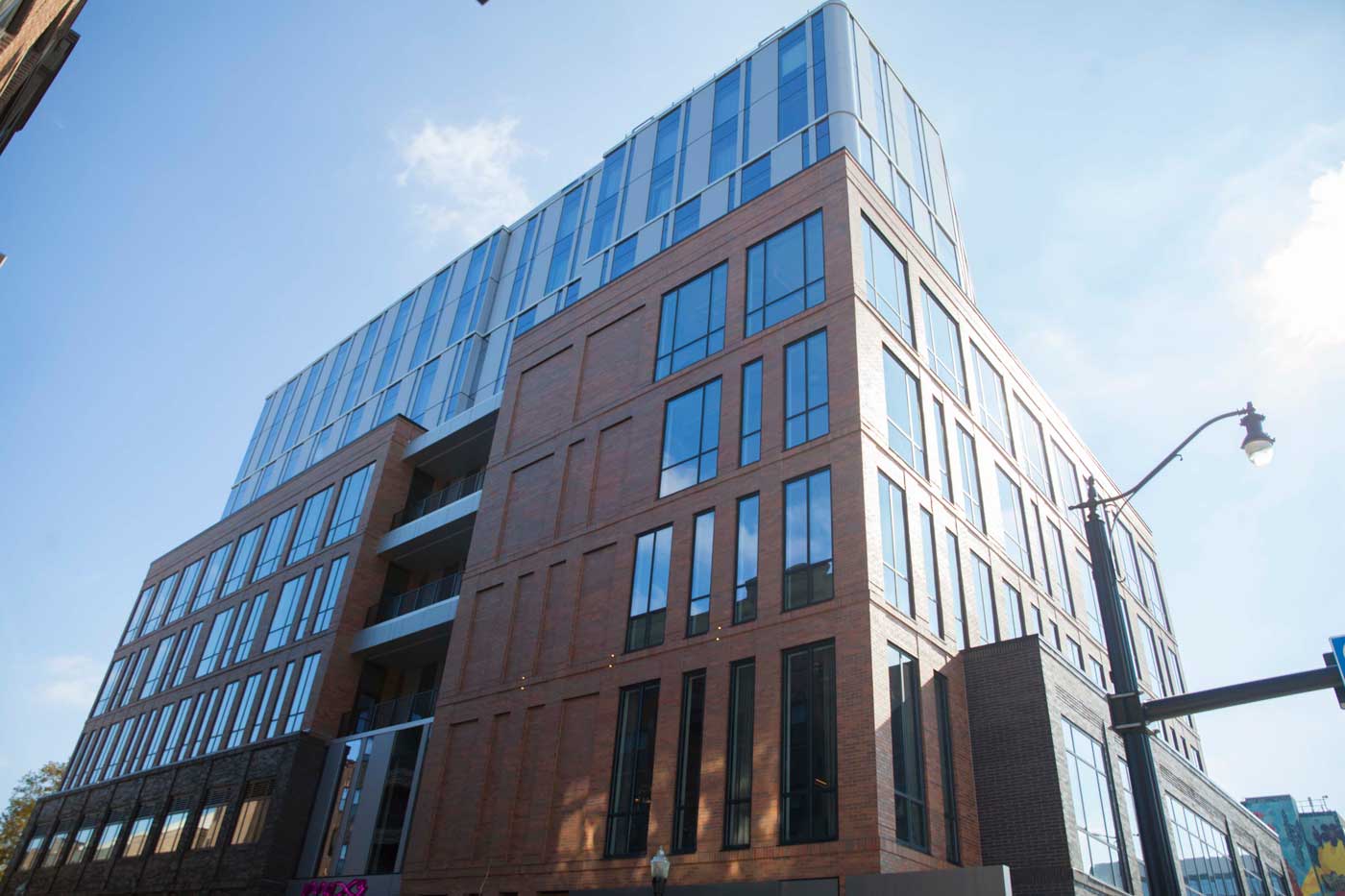 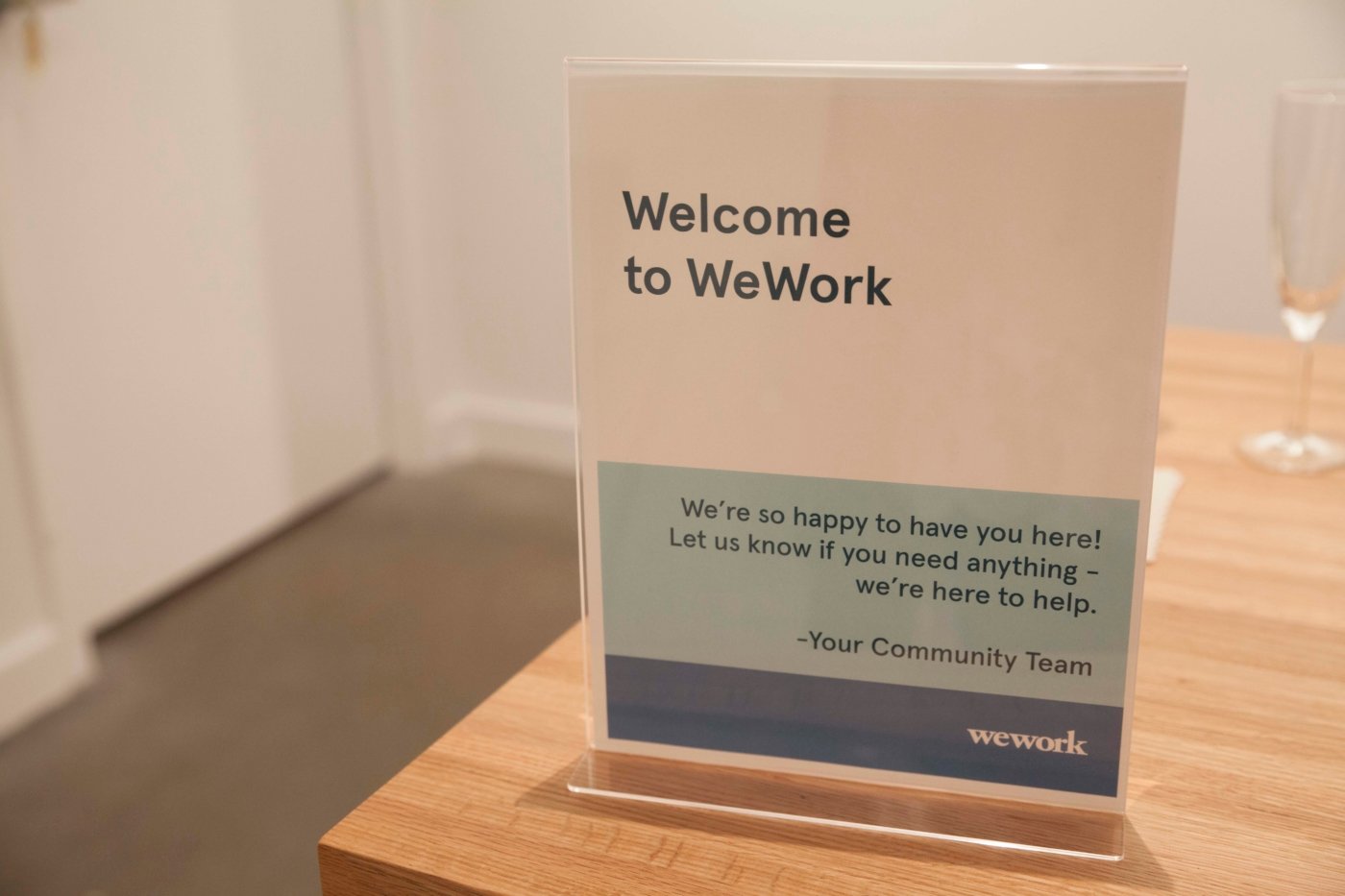 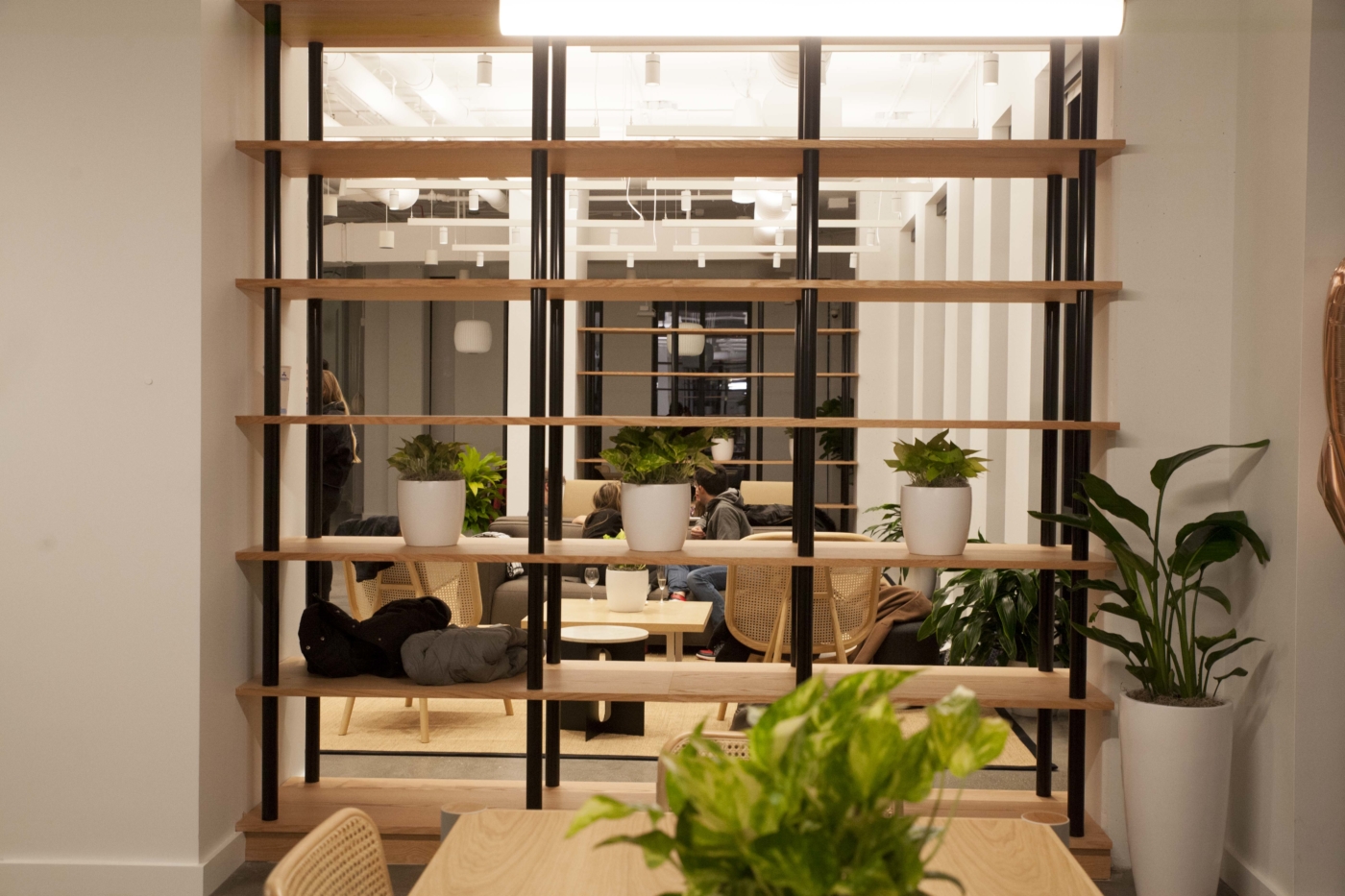 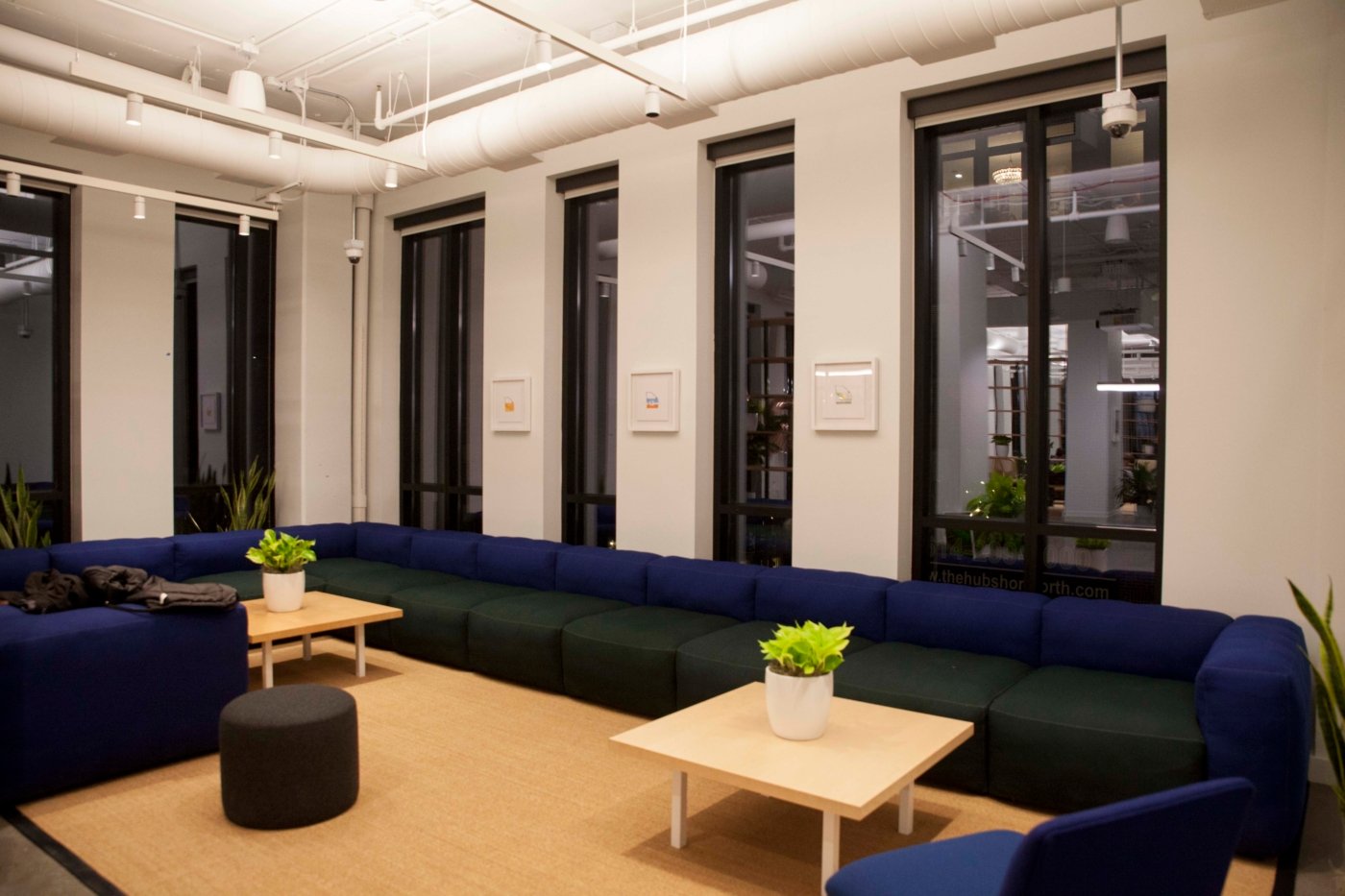 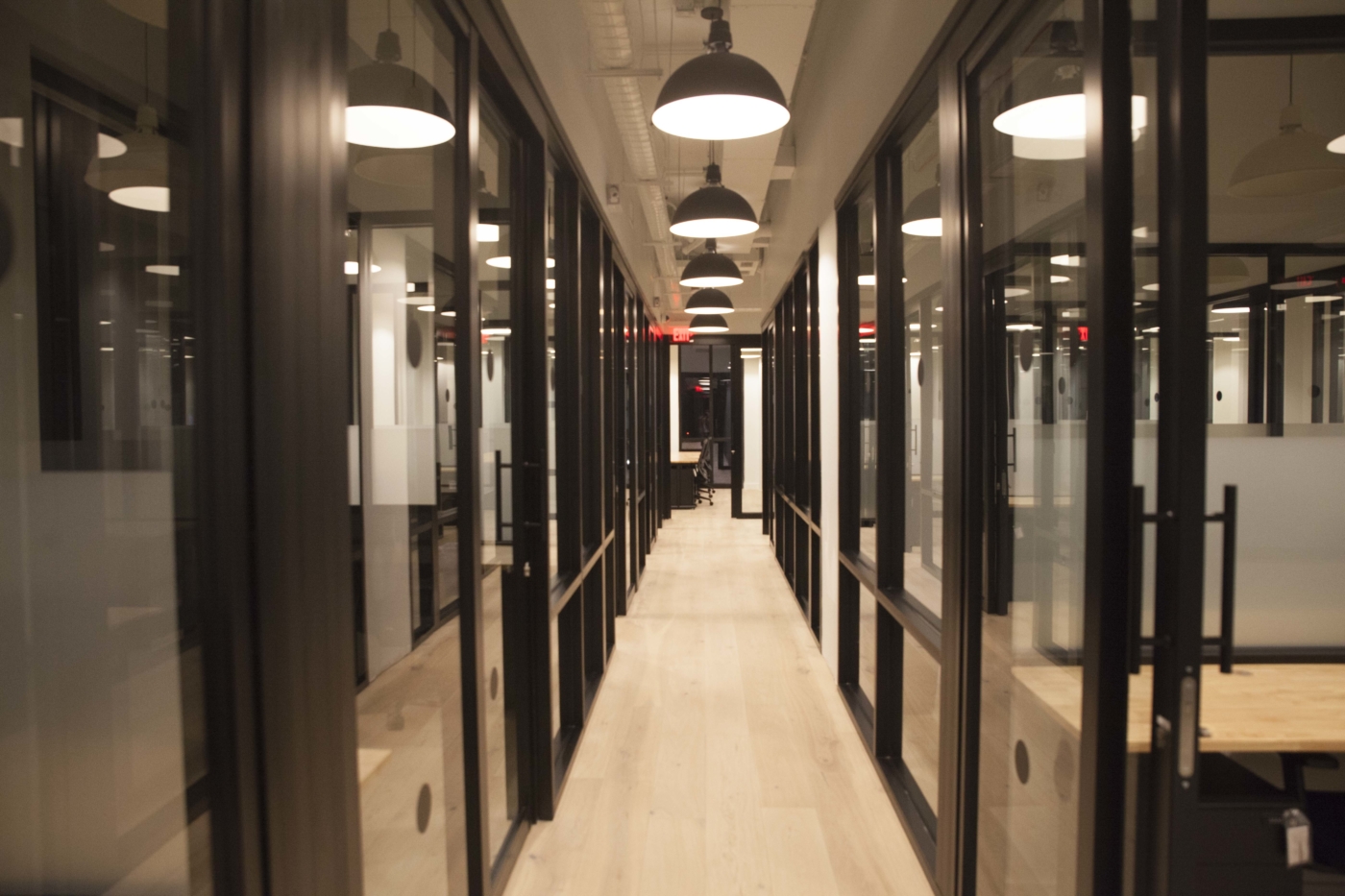 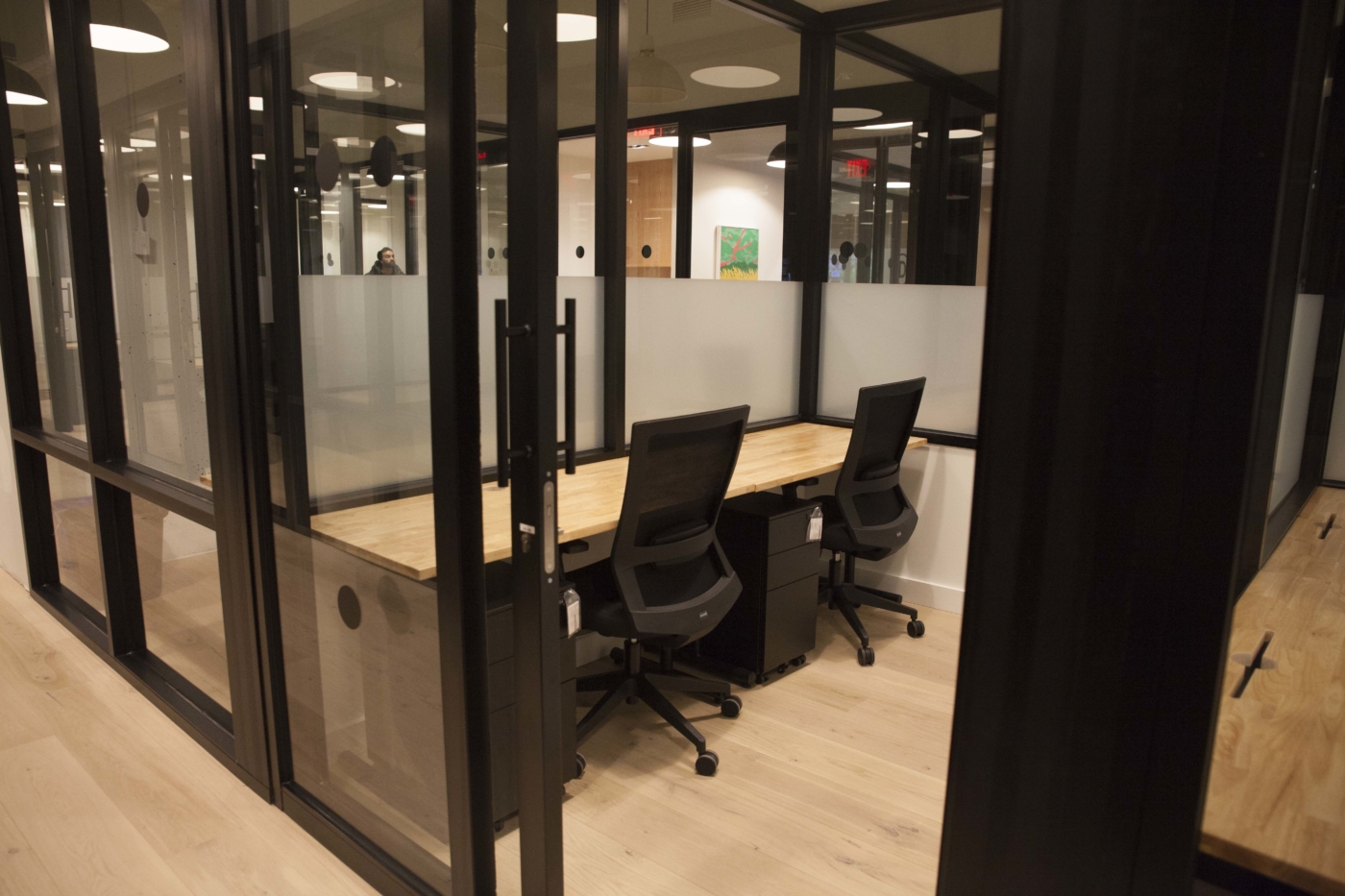 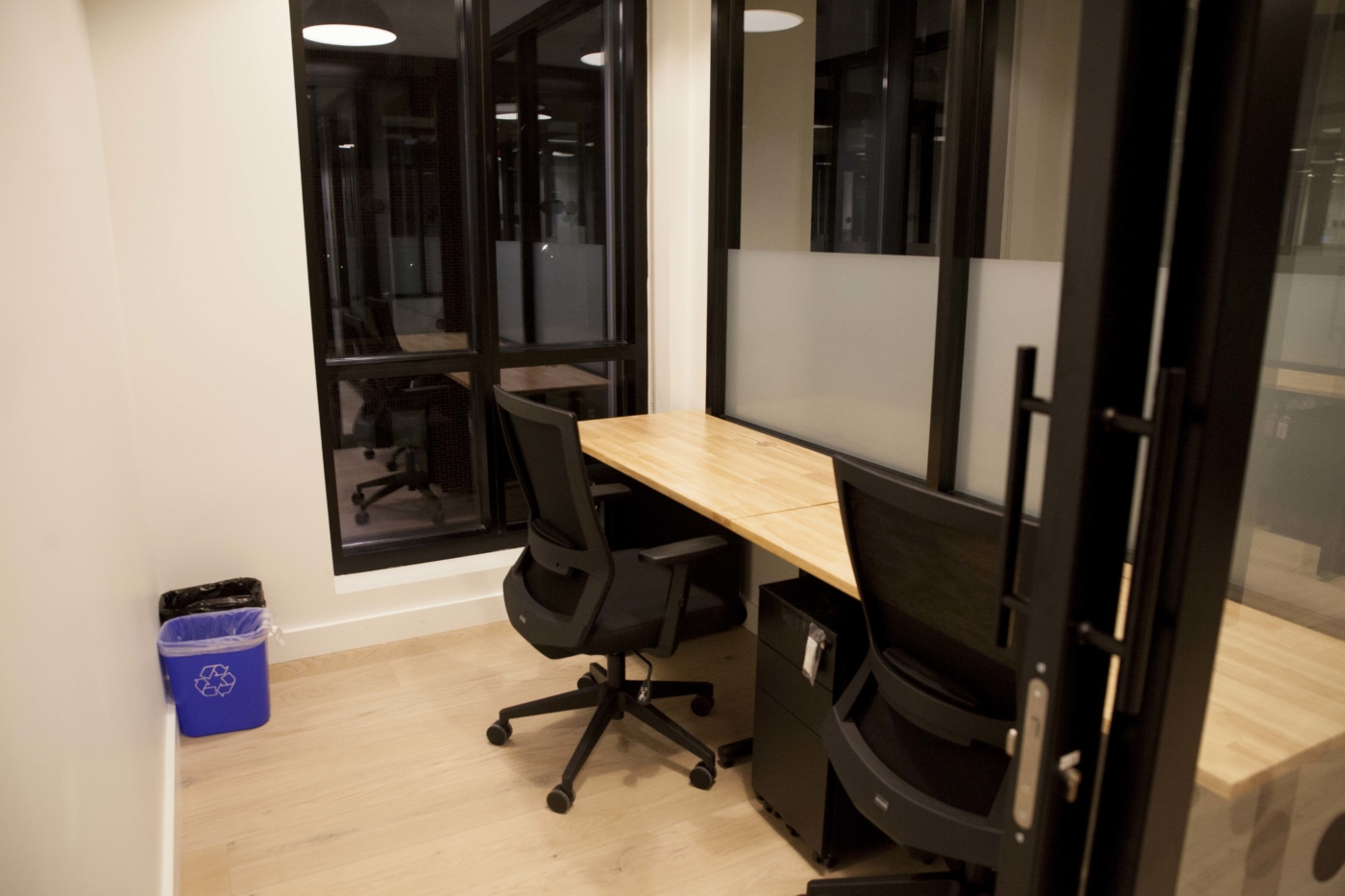 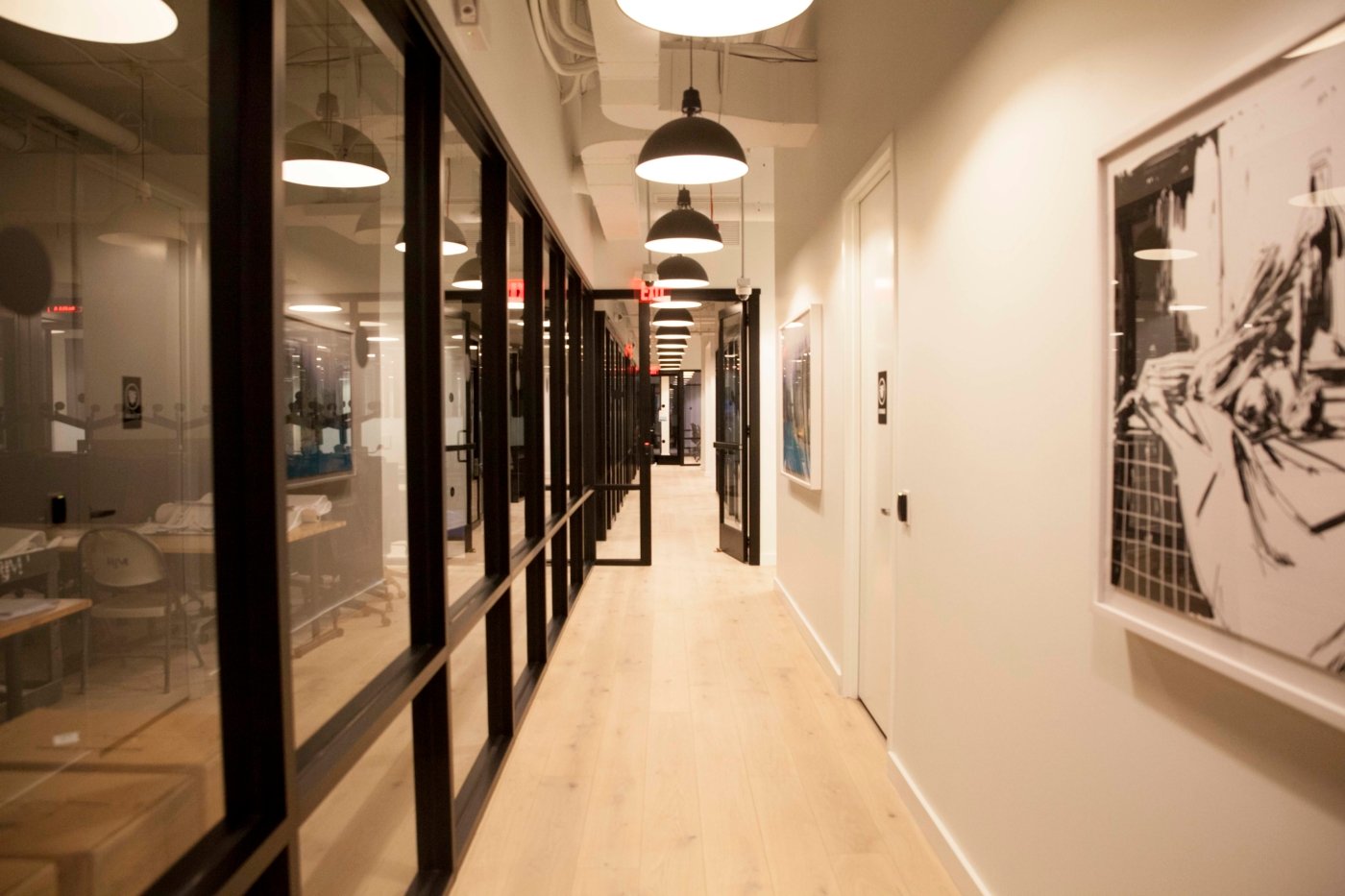 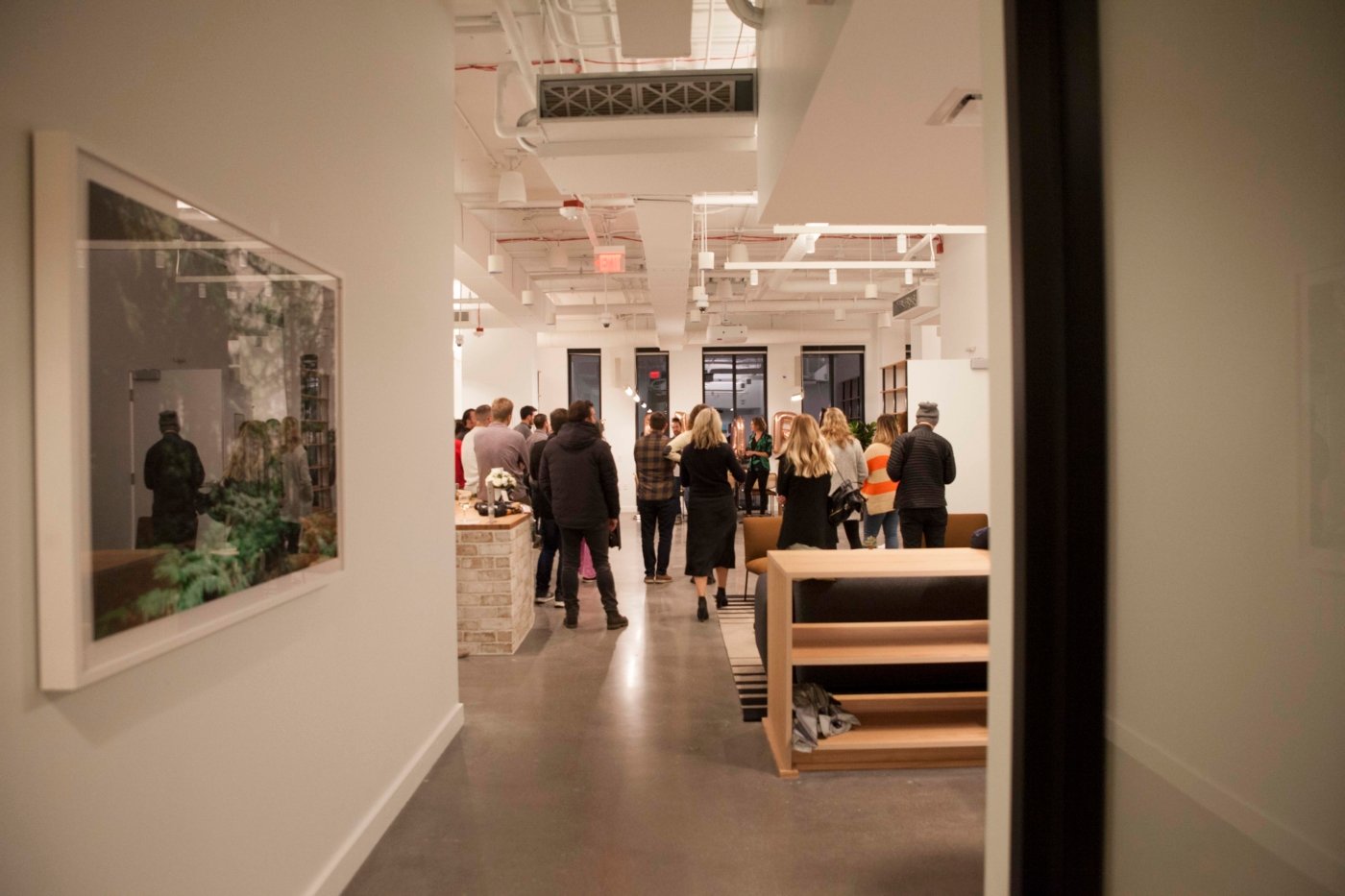