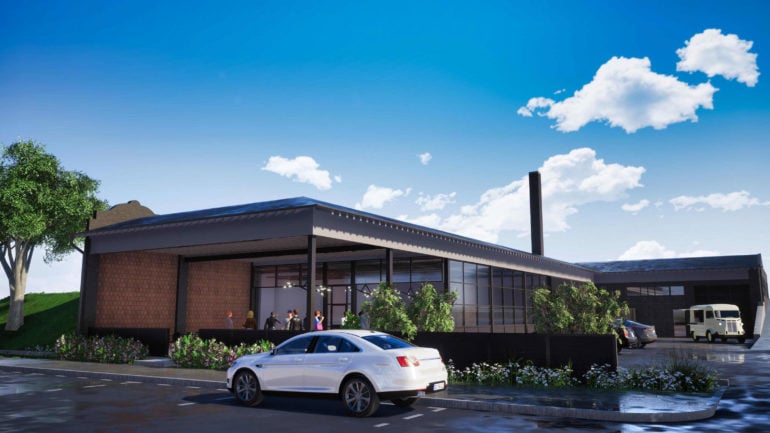 What happens when local beer industry veterans team up? Awesome things like the launch of Wetstone Beer Co., that’s what.

The new brewery and tasting room are set to open in Columbus by the end of 2019. The 15-barrel brewhouse will host tours and operate a small tasting room. But the large tasting room in Clintonville will host Wetstone’s sour beer and barrel-aging facility.

The Clintonville spot, located in the former Clintonville Outfitter’s building at 2864 North High street, is also expected to house a coffee shop where guests can order espresso and draft cold brew coffee. Local food trucks will also be on hand to serve lunch and dinner.

We can’t wait to call Clintonville home! Today we’re sharing our plans to renovate the former Clintonville Outfitters space at 2864 N. High Street. With our community’s help, we plan to create an inclusive, comfortable, and quality-driven brewery that our neighbors can be proud of! Swipe right to see what’s in store! ➡️➡️➡️

The parking lot at the Clintonville tasting room will include a bicycle repair station, as well as ample bike racks, to encourage visitors to consider biking or walking to the tasting room.

The brains behind the Wetstone operation are head brewer Jake Borsvold, who previously worked at BrewDog, Cleveland’s Great Lakes Brewing Company, and Lagunitas Brewing Company in Chicago. In addition to Borsvold, the leadership team includes Ohio natives Massie Lawson and Don Cotter. Lawson will serve as Wetstone’s president and Cotter will take on the role of director of operations.

With decades of service between the three of them, they hope to create a brand focused on quality, community, and inclusivity. There aren’t immediate plans for distribution and Wetstone intends to focus on the tasting rooms, beer releases, and other community events. 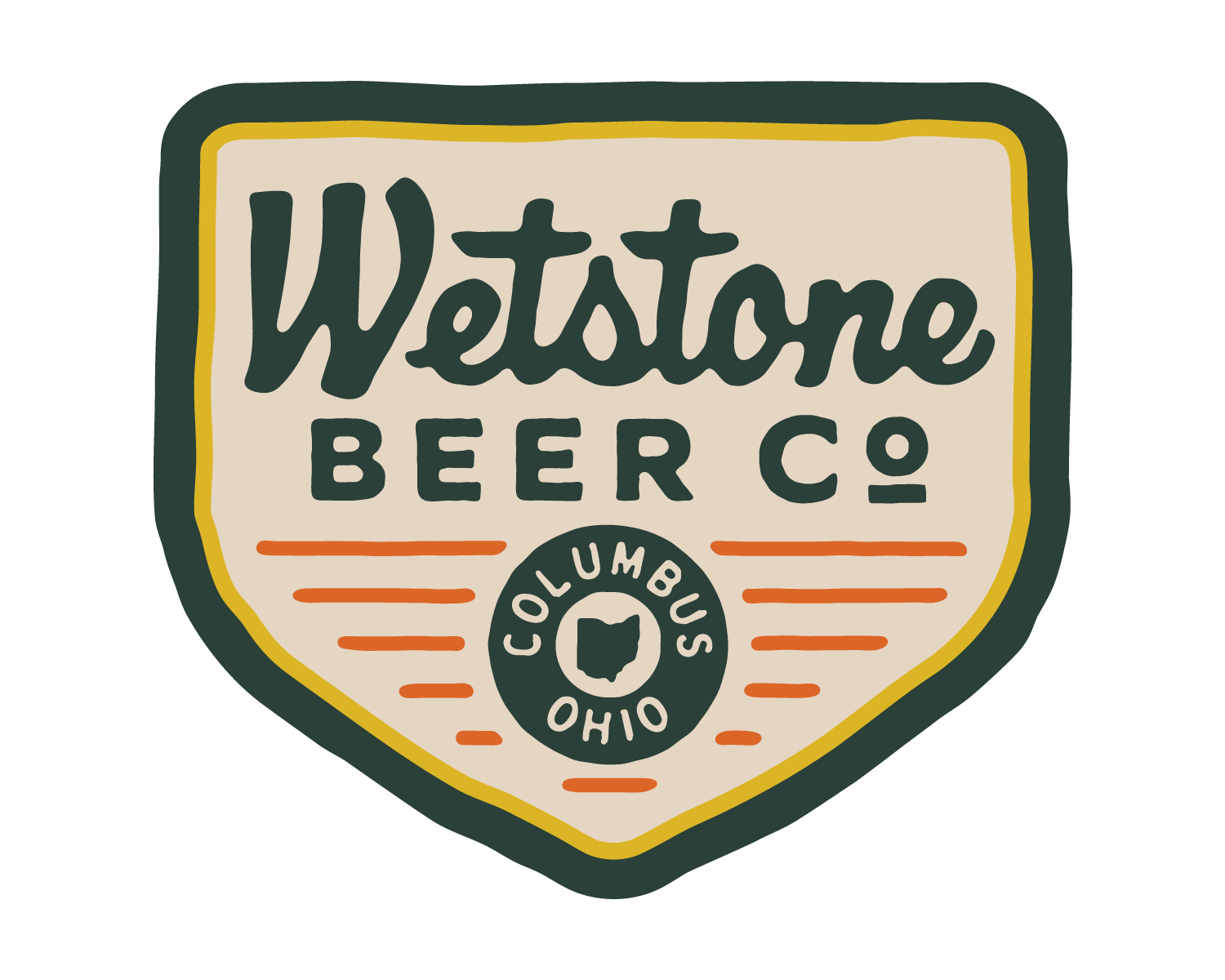 If you want to stay up-to-date on the progress of the new brewery, you can follow them on Instagram @wetstonebeer.

Out Of Control Columbus Police : 19 Instances Of Police Vs. Protestor Violence

Under The Radar: Smaller Ohio Cities Are Showing Up For Racial Justice