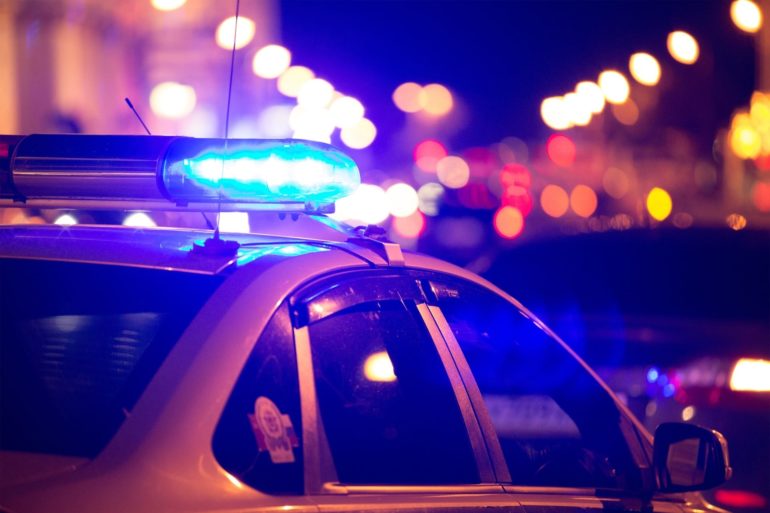 Not only did she fake her husband’s death for paid leave, but lied about her own cancer for even more benefits.

In a bizarre series of events that seem more like a (very terrible) Lifetime television movie, a Westerville Elementary teacher has been charged with forgery and theft in office after she reportedly faked her own husband’s death.

The events and motivations behind the charges become even more ridiculous as more information about the case is released. According to the Columbus Dispatch, Christine Gill forged medical documents that not only tried to certify her husband’s death but her own bogus bout with cancer.

It’s projected that Gill received an estimated $52, 512 in paid leave during the entire incident.

After years of lies and deception, Westerville City Schools eventually got the police involved. What they discovered was a layered web of falsified documents from supposed medical professionals and colleagues attempting to support the charade.

Interesting enough, aside from the forged letters and signatures, it doesn’t seem like much care was taken in disguising her actions. Even after her husband’s supposed death, he had renewed his driver’s license and even sold their home. Clear proof that he was still alive and well for anyone with the vaguest notion of looking into his whereabouts.

The details of the case take an even weirder turn after being caught red-handed.

According to Gill, her actions were motivated by post-traumatic stress after being stabbed by an elementary student with a pocket knife. She alleges that her employer at the time forced her not to report her injuries, ensuring that there would be no evidence of the incident. Unsurprisingly, both the employer and any noted witnesses attest that the incident was an utter and complete work of fiction.

It’s one thing (one very horrendous thing) to lie about the death of a loved one.

It’s another thing (another super appalling thing) to lie about your own cancer-related illness. But to double down and excuse those actions with a seemingly unrelated and fabricated stabbing by a 4th-grade child is just about as confusing as it is completely cringe-worthy. It’s hard to say what will unfold next in this bizarre episode of human events, but we can most certainly conclude that it will end with us asking ourselves “w-in-the-actual-t-f”.