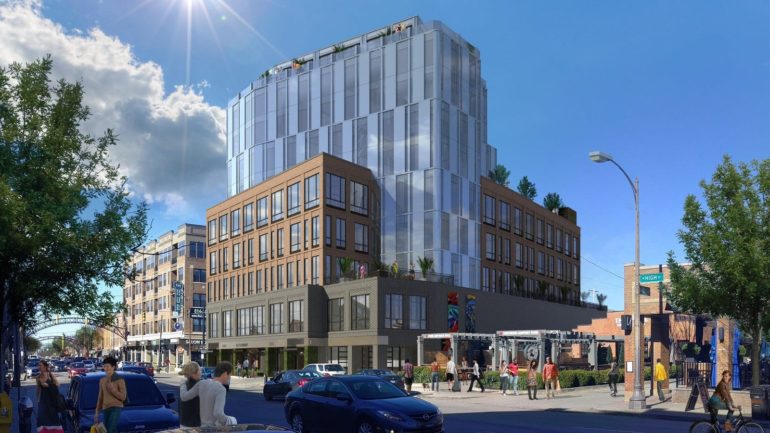 Cleveland Based Restaurant TownHall Is Headed To The Short North

Celveland based restaurant TownHall will be expanding their business to the capital city with a 7,200 square foot restaurant in the Short North.

Developer Crawford Hoying announced that TownHall, along with another unnamed restaurant, will be moving into their project at 800 N. High St. The site will also be home to Moxy Hotel by Mariott, a 116 room boutique hotel.

“We’ve been looking to expand TownHall for quite a while, but we were waiting for the perfect location in downtown Columbus,” said TownHall owner Bobby George, in a press release. “TownHall is unique to the area and we look forward to bringing our fresh food and vibe to the Short North.”

The restaurant will be serving, brunch, lunch, and dinner. The menu is non-GMO and offers vegan, vegetarian, ketogenic, and paleo options, making it the perfect place for friends with different diets and lifestyles to gather and eat.

Have you heard? Cleveland favorite @townhallohc will be moving into the 800 North High development in Short North next year… and we couldn’t be more excited!

On the 10th floor of the building, there will be a bar and lounge, but details on that haven’t been released yet.

“TownHall is a perfect addition to Short North and the 800 North High development,” said Brent Crawford, of Crawford Hoying, in a press release.

“With its non-GMO, healthy food and fun environment, TownHall is bringing something to downtown Columbus that we don’t currently have. We’re excited for this Cleveland staple to open in Central Ohio.”