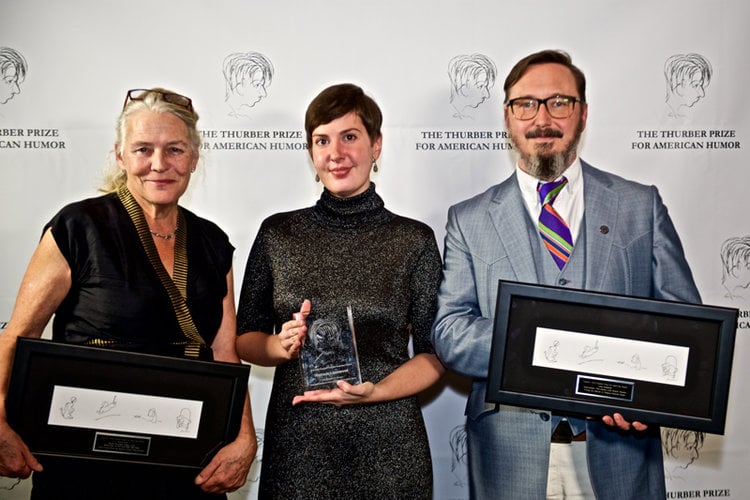 💸 This post is sponsored by Thurber House. But rest assured, all thoughts and opinions contained within are genuine and our own. 👍🏼

There are a plethora of people to admire from Columbus, both living and dead. But personally, there are none I find as intriguing as James Thurber. Thurber was a cartoonist, author, humorist, journalist, playwright, and children’s book author celebrated for his wit. Leave something for the rest of us, Thurber!

Growing up in downtown Columbus, Thurber’s midwestern family life greatly influenced his writing. His classic tale, The Night The Ghost Got In, tells the story of a ghost that was haunting the old Columbus house, which was interpreted to be robbers and leaves his elderly grandfather fighting the police. It’s a wild one, full of humourous twists and turns that most people who grew up in a large family can relate to.

Although he suffered an injury that would eventually lead to his complete blindness later in life, Thurber persevered and continued to surprise and delight readers until his death in 1961.

His knack for writing humor is so revered that writers from around the world have been honored with The Thurber Prize, an annual award for humor writing. Past winners include some heavy hitters, including Jon Stewart, David Sedaris, and Trevor Noah, who won the award in 2017 for his memoir, Born A Crime. 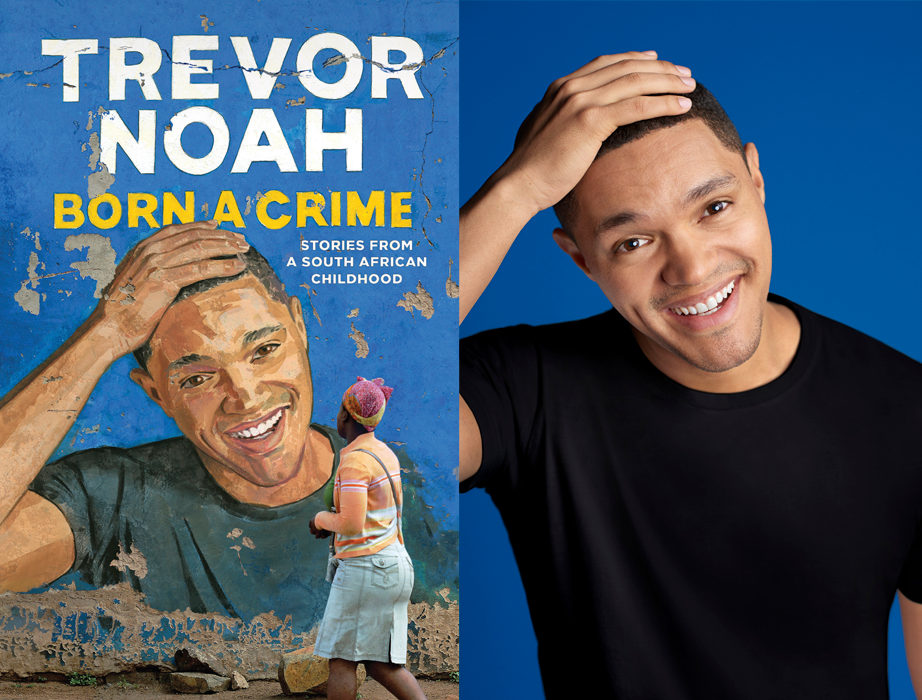 Noah said after receiving the award that “when you write a book, first you hope it makes sense. Second, you hope that someone will read it. When that happens, everything else is a dream. Winning the Thurber Prize is something I never could have dreamed of”.

The Thurber Prize for American Humor is one of the highest recognitions of humor writing in the country. A panel of national judges selects three finalists from nine semi-finalists. The winner receives $5,000, a commemorative plaque, and obvious bragging rights.

This year’s award will be announced on Wednesday, October 23rd. The swanky event will be held at the Lincoln Theatre, a stone’s throw away from the house where James Thurber grew up. At the event, the three Thurber Prize finalists will all read from their nominated books before the winner is announced. Although the prize is serious, the evening is full of joy. This is not your mother’s stuffy gala event, my friends. I’m not saying you need to wear Depends, but let’s just say you’ll probably get your daily core work out from laughing so hard.

The three finalists for this year’s awards are Sloane Crosley, John Kenney, and Simon Rich. 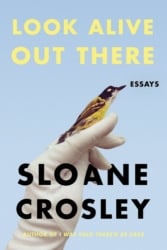 Sloane Crosley- Look Alive Out There

From the New York Times-bestselling author Sloane Crosley comes Look Alive Out There―a collection of essays filled with her trademark hilarity, wit, and charm. The characteristic heart and punch-packing observations are back, but with a newfound coat of maturity. A thin coat. More of a blazer, really.

Sloane Crosley’s life is a series of relatable but madcap misadventures. In Look Alive Out There, whether it’s scaling active volcanoes, crashing shivas, playing herself on Gossip Girl, befriending swingers, or squinting down the barrel of the fertility gun, Crosley packs her essays with nerve and electric one-liners. 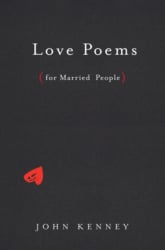 2014 Thurber Prize winner John Kenney is at it again with a hilarious collection of love poems for married people. Full of brilliant wit, dynamic energy, and a heavy dose of reality, Love Poems for Married People turns the poetic form upside down and leaves it in the dishwasher to dry.

Inspired by one of the most shared New Yorker pieces of all time, this collection captures the reality of life once the spark of a relationship has settled—and amusingly so. With pieces that cover all areas of married life, from parental gripes to dwindling sex lives, Kenney’s wry observations and sharp humor remind us exactly what it’s like to spend the rest of your life with the person you love 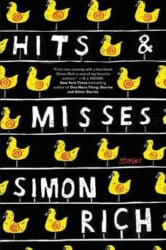 Hits and Misses is a collection of stories inspired by a former Saturday Night Live writer’s real experiences in Hollywood. Simon Rich chronicles the absurdity of fame and the humanity of failure in a world dominated by social media influencers and reality TV stars. He talks about dreaming big and falling flat, about ordinary people desperate for stardom, and the stars who are bored by having it all.

The stories in Hits and Misses vary greatly in theme, roaming across time and space to skewer our obsession with making it big—from the days of ancient Babylon to the modern age of TMZ.

As a writer who tries very hard every single day to bring a smile to the face of readers, I have a deep admiration for these authors. Thurber’s iconic work and its ability to inspire new generations of both readers and writers is an amazing legacy that Columbus should be proud to host.

If you’re ready to have fun, laugh, and engage in a night of literary hilarity, then you should definitely purchase a ticket for the evening. Both VIP and General Admission tickets are available. This is a red carpet event, so break out that new outfit you’ve been dying to wear and strut your stuff.