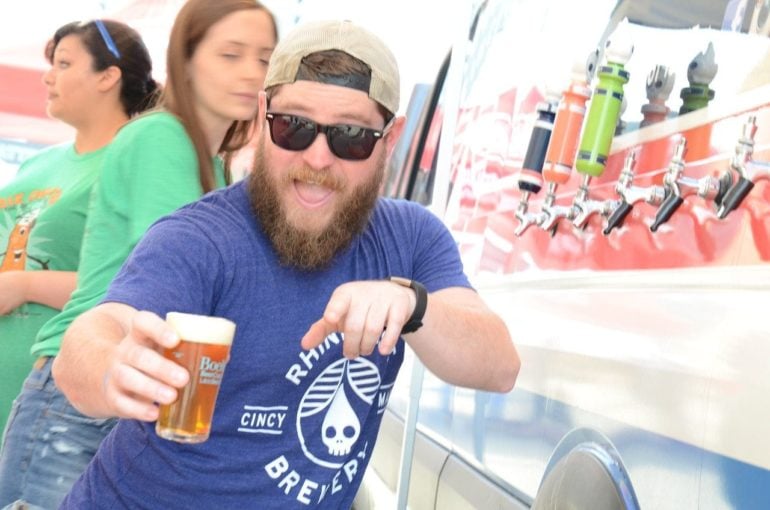 Columbus Craft Beer Week Kicks Off With Six One Pour

Back for the fourth year, Columbus Craft Beer week is kicking off this weekend.

The nine-day celebration is a huge, collaborative effort by Central Ohio’s local craft beer community. From May 11 to May 19, Columbus Craft Beer week will showcase craft beers produced by small independent breweries.

The event coincides with American Craft Beer Week, with all 50 states showcasing their best beers. 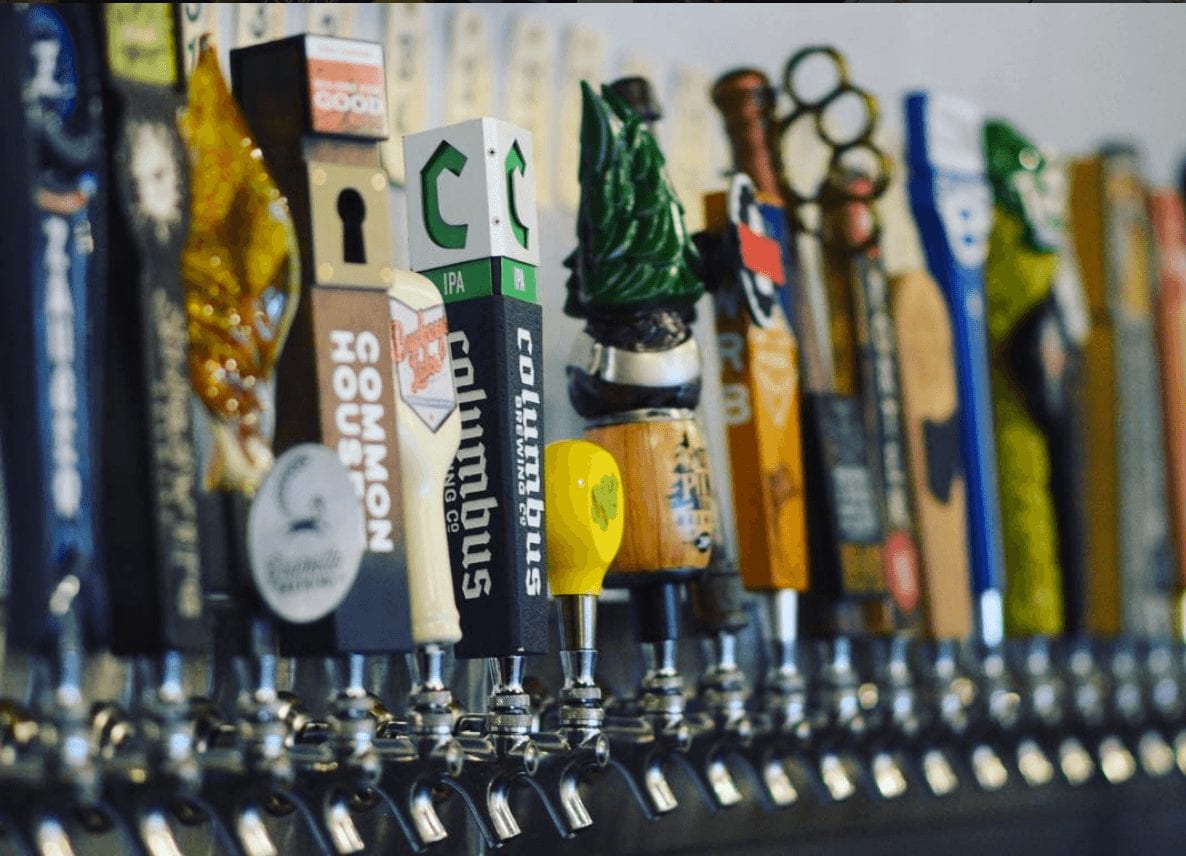 “The guiding principles of Columbus Craft Beer Week are creativity, community and collaboration – all of which abound in the craft beer industry,” said Mary MacDonald, Executive Director of the Ohio Craft Brewers Association.

“The guild’s partnership with wholesale distributors, retailers and breweries enables us to create a phenomenal schedule of events and activities that highlight the best of craft beer locally, regionally, nationally and internationally.” 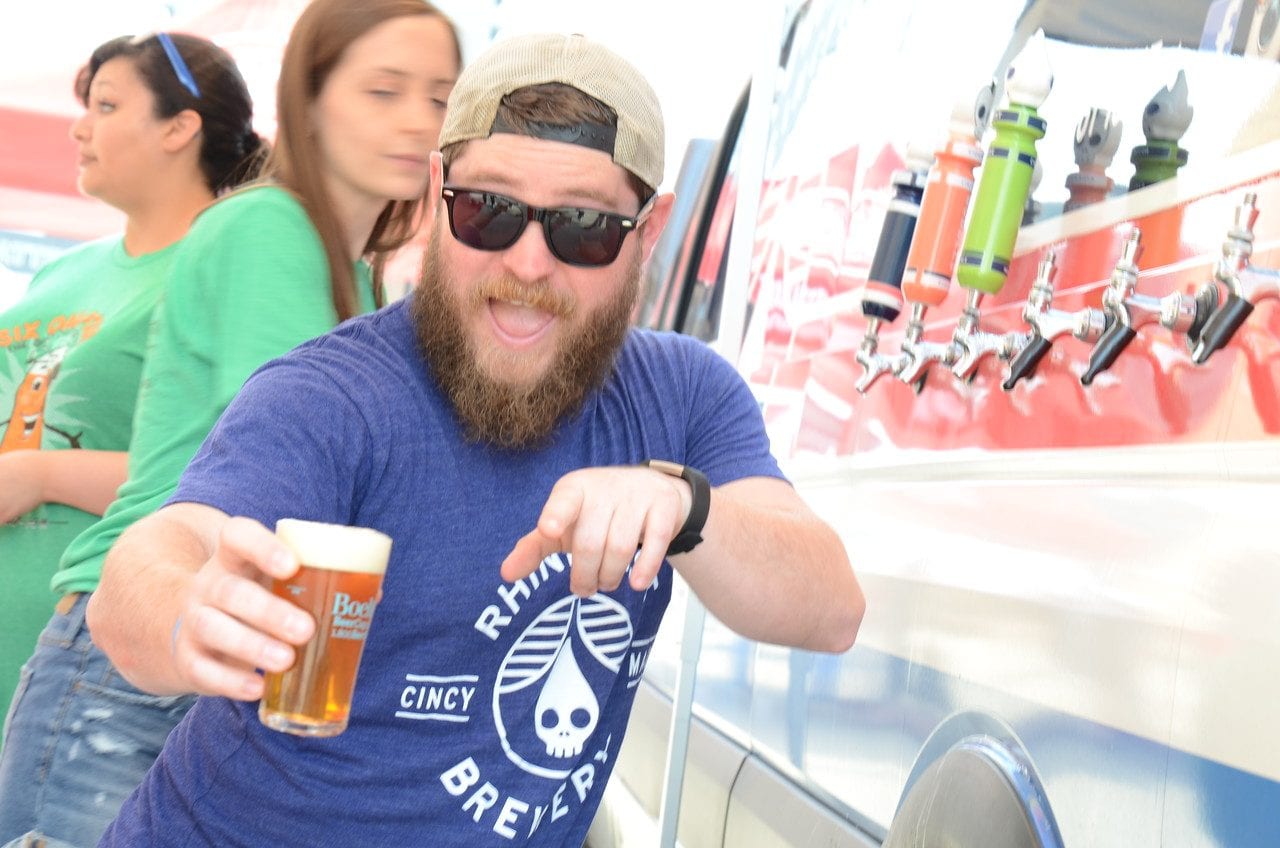 Whenever I speak to anyone in the craft beer community here in Columbus, there is always a sense of “togetherness” that gets conveyed in the conversation. In that spirit, 20 Central Ohio breweries have collaborated on Confluence IPA, a New England-style IPA made specifically for Craft Beer Week. Six packs of Confluence IPA are available at Ohio Giant Eagle stores and other area craft beer retailers. 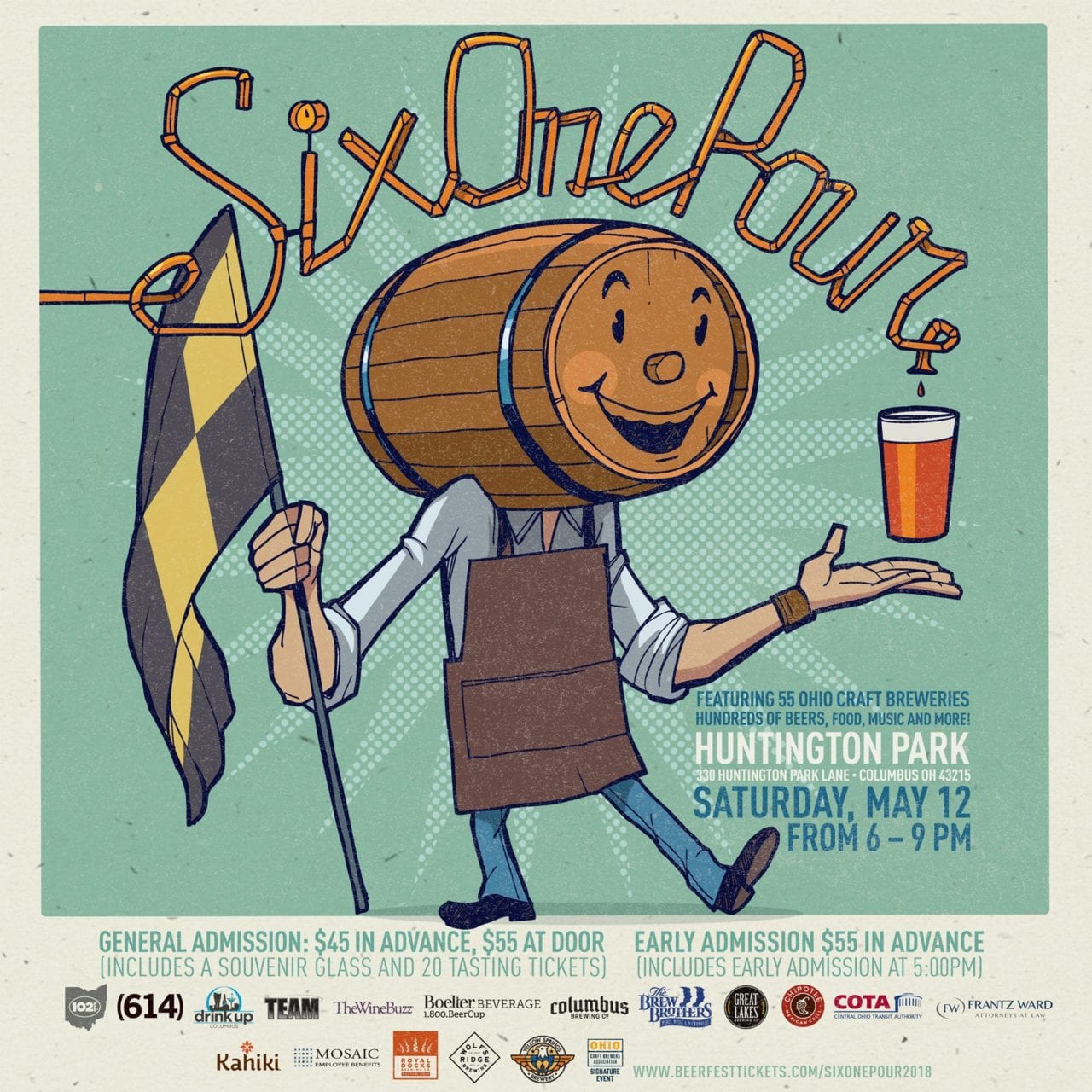 On Saturday, May 12, Six One Pour: The Ohio Craft Beer Fest will kick off Columbus Craft Beer week at Huntington Park from 6 p.m. to 9 p.m. The festival is the signature event of the week and will have over 50 craft breweries participating. There will be an opportunity to get a taste of Confluence IPA as well as 150 other beers.

General admission tickets are available in advance for $45, which includes a souvenir glass and
tasting tickets for 20 four-ounce samples.