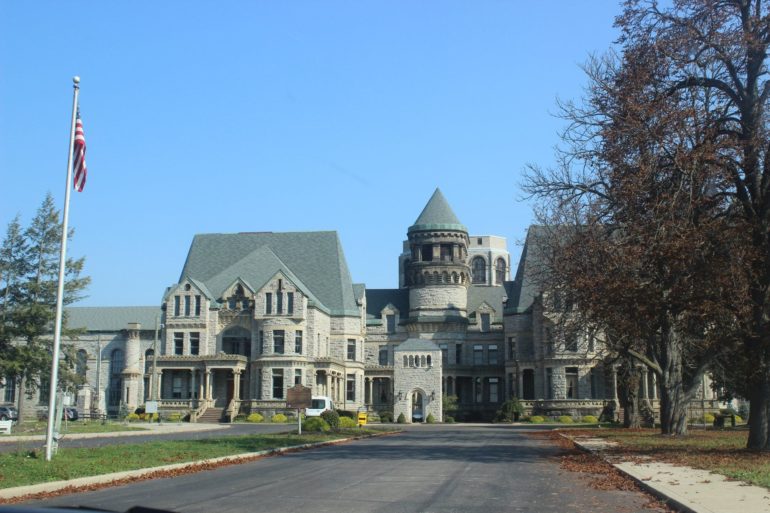 Photo by Chelsea Wiley
Things to Do

“Hope is a good thing, maybe the best of things, and no good thing ever dies.”

The Shawshank Redemption is one of those movies I could watch a million times and never get sick of. It’s a cinematic treasure and I’m not the only one who thinks so. Director Frank Darabont is one of only six filmmakers in history to have his first two feature films nominated for the Best Picture Academy Award. The Shawshank Redemption earned seven Academy Award nominations, and it deserved every single one.

To celebrate the 25th anniversary of the film, a celebration will take place from August 16-18 in Mansfield, where the movie was filmed. On Friday, August 16, a panel discussion featuring the largest assembly of the movie’s cast and crew, including director Frank Darabont, will take the stage at the historic Renaissance Theatre, led by Turner Class Movies host Ben Mankiewicz. The theatre also hosted the premiere of the film, back in 1994.

On Saturday, Aug. 17, Darabont will join other cast members at the Shawshank Meet & Greet to sign autographs, followed by the Exclusive Shawshank Reception, where Darabont and Mankiewicz will be in attendance.

A number of background actors will be staged at filming sites along the trail throughout the weekend to meet guests. Special souvenirs will also be available for purchase to commemorate the anniversary.

The weekend will also include a tour of the Ohio State Reformatory, which will cost $25. Guests can visit Warden Norton’s office, peer through Andy’s escape tunnel, walk the Road to Buxton and even ride a wagon to Malabar Farm’s Pugh Cabin, where the opening scenes of the film were shot.

For more information about this incredible celebration, or to snag your tickets, you can visit their website here!