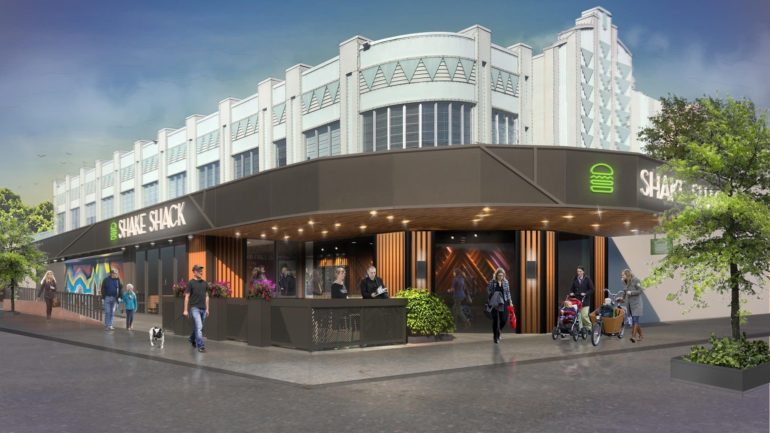 We reported the design leak back in April, and now it’s been officially announced: Shake Shack is coming to Columbus.

The location will be landing at Easton, as you’d have probably expected – the only other realistic possibility was probably the Short North, and I assume Easton is logistically more plug-and-play.

You can compare the leaked mock up with the official rendering from Shake Shack below: 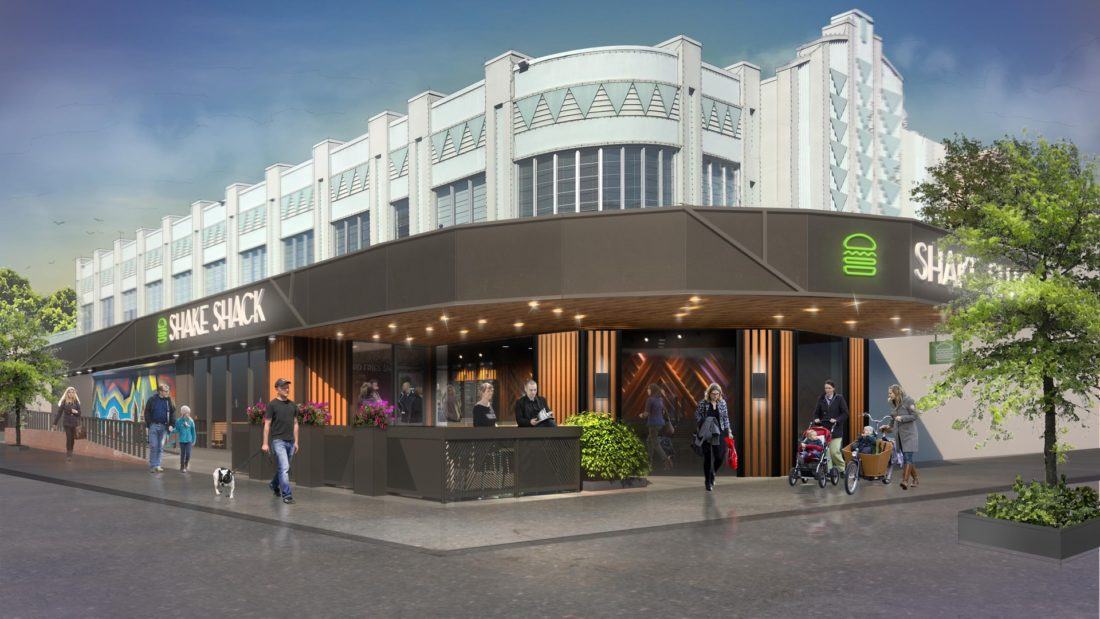 The store will be 3,500 square feet and will seat about 100 people (expect lines.) This puts it on the high end of size for an average Shake Shack (3,000-3,500sq ft), but if you’ve been in one then you should feel familiar with the size of the one coming to Columbus. There will also be an outdoor patio.

Shake Shack is one of the fastest growing food chains in history, but was originally intended to be just a single location in New York City. Lines at that store sometimes stretched for hours, which led to eventual expansion.

It’s possible that Shake Shack is a little overhyped at this point, since it’s entering the Ohio market so late compared to other locations, but it’ll immediately land as a top burger option in the city. I expect the milkshakes, although very good, won’t get the reception here they do in some places, just because Columbus is bursting with good ice cream and shake shops. But overall, this is exciting and long awaited news.