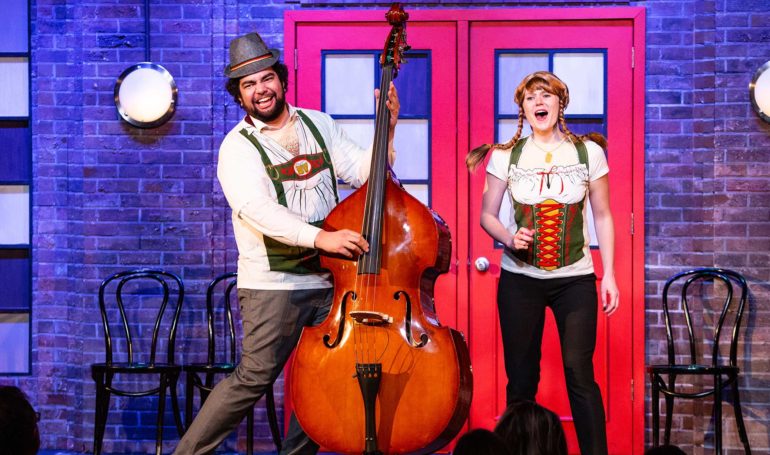 The Second City Touring Company Is Coming Back To Columbus

💸 This post is sponsored by CAPA. But rest assured, all thoughts and opinions contained within are genuine and our own. 👍🏼

There’s nothing that brightens up my day like a good laugh.

Saying that laughter is the best medicine may be cliche, but it’s true. I love to laugh and I truly admire comedians and funny people in general because of their ability to brighten up a room. There’s a creativity to it that’s impressive.

When it comes to comedians, some of the most hilarious and admirable in the business have all gotten their start at the same place: The Second City. Based out of Chicago, Second City has shaped iconic performers like Dan Akroyd, John Candy, Catherine O’Hara, Tina Fey, Ed Asner, Rachel Dratch, Amy Poehler, and so many more.

The Second City first opened its doors in December of 1959. The Chicago improv group was experimental and unconventional in its approach to both theatre and comedy. At a time when mother-in-law jokes were more the fashion, The Second City railed against the conformist culture with scenes that spoke to a younger generation. 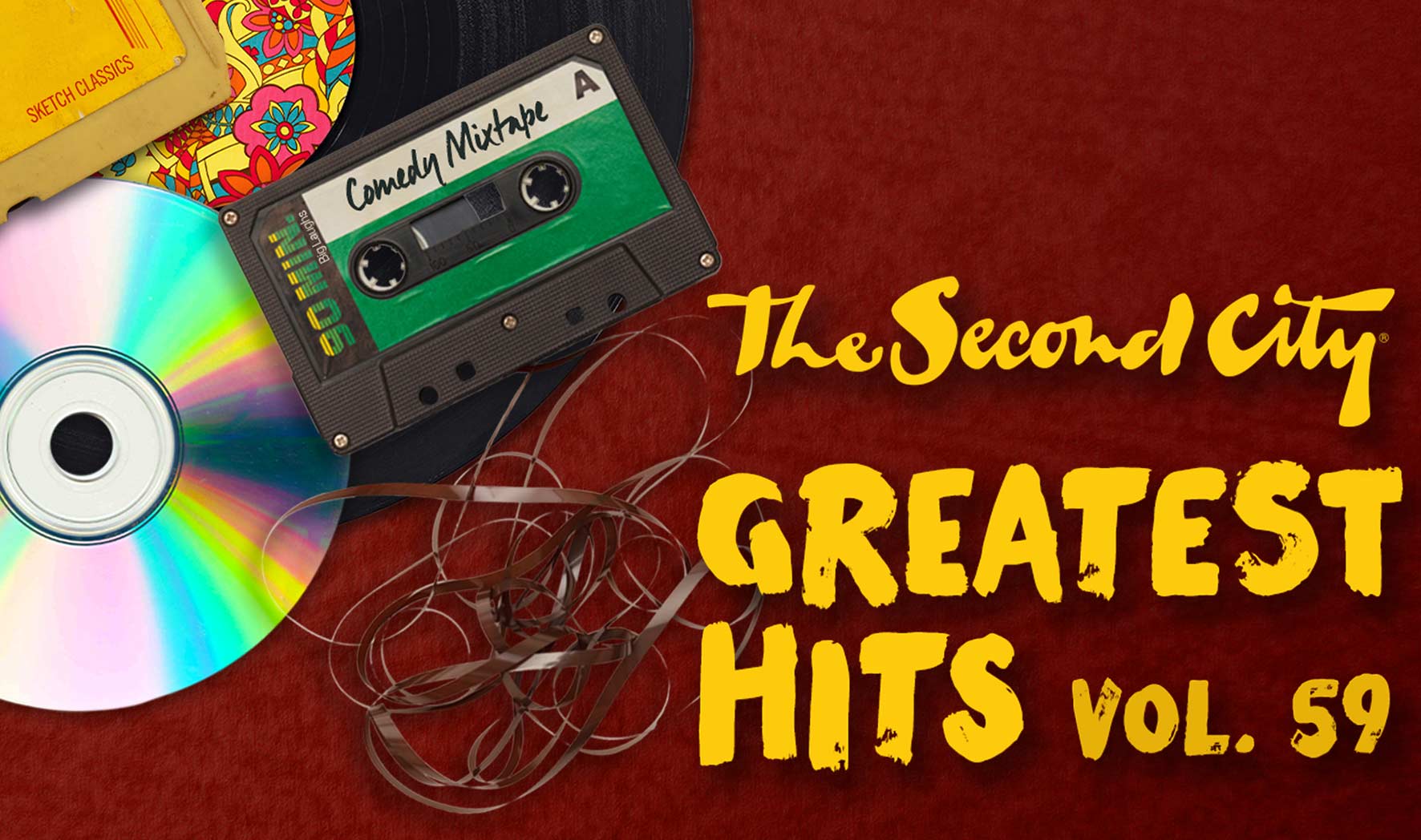 Now, the legendary sketch comedy and improv group are bringing their tour, “Greatest Hits Vol. 59” to Columbus. The show will feature the next generation of comedy superstars who will their spin on the legendary comedy company’s greatest hits, rebooted and reimagined for today.