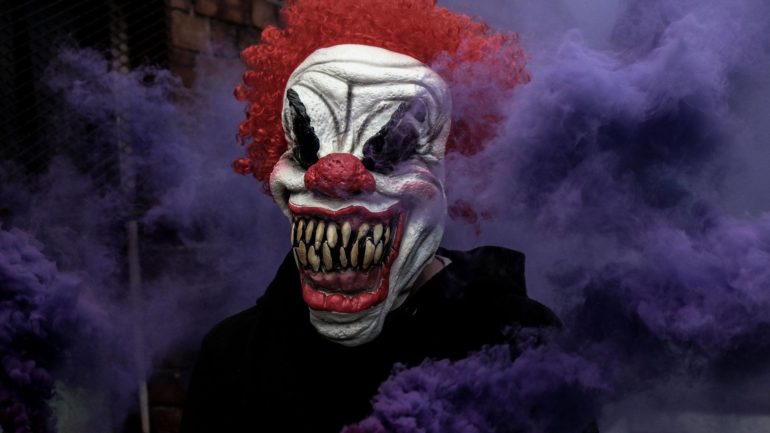 The 2017 Top 13 Haunted Houses in America have been announced, and two of them are here in the Buckeye State.

Coming in at #5 on the list is The Dent Schoolhouse in Cincinnati. The school opened in 1894 and remained open until the 1950s. Legend has it that between 1942-1952, several of the students at the school went missing. When people complained of a foul stench coming from the basement, the Janitor, Charlie McFree convinced everyone that it was just the odor of backed up pipes. Unwilling to believe this, locals allegedly stormed into the basement to discover the corpses of several students. The janitor disappeared after that and the school was closed.

Now, the Dent School House serves as one of the most terrifying haunted houses in the country. Although the haunt’s website says that the stories are all true, there isn’t much in the way of proof. But none of that really matters because this haunted house is terrifying enough, with or without real ghosts.

The Dent Schoolhouse offers several different tours in addition to their traditional, haunted house tour. You can also take a behind the scenes tour that doesn’t include any actors, just the history and the chance to experience the paranormal for yourself.

Tickets for The Dent Schoolhouse are available here.

Ending the list at #13 is The Factory of Terror in Canton. This haunt has won the Guinness World Record three times as the Longest Indoor Haunted Attraction in the world. Guests will take a one-mile journey through terrifying special effects, insane scenery, and chilling monsters. The haunt consists of five scary sections: 1300 Lost Souls, Industrial Nightmare, Backwoods Hollow, Massacre on Mahoning, and The House of Nightmares.

It may seem like a lot of frights for one night, but don’t worry. Halfway through the tour, attendees can take a minute to decompress at the “Monster Midway”, an area where you can enjoy concessions, take photo ops with the monster actors, and just chill out before continuing on your journey.

Tickets for Factor of Terror are available here.

There are just a couple of weekends left for “haunted house season”. If you’re going to go to one, you may as well make it one of the best in the country! Don’t forget to take an awesome friend to hide behind.