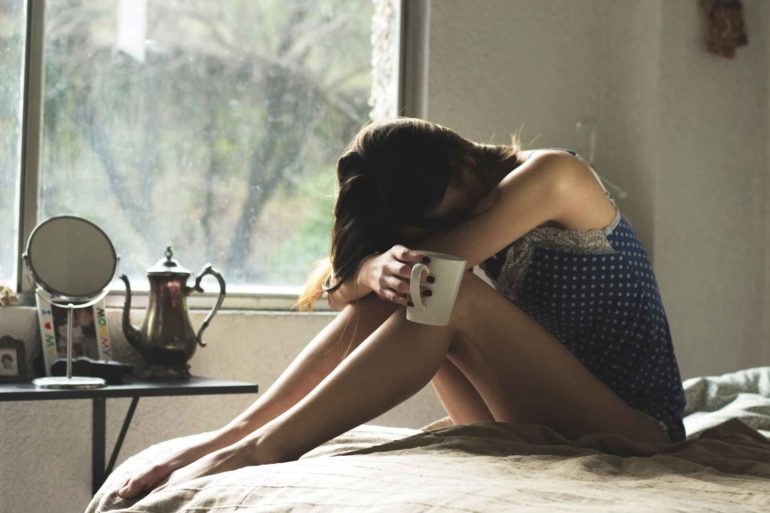 How To Recover From A Hangover In Columbus

We’ve all been there.

You know, that moment that your head is spinning and you contemplate every life choice you’ve ever made. It’s the morning after whatever it is you were celebrating last night, and you went a little too hard.

Don’t worry. I’m here to help. Having a hangover is the pits. And although the only surefire way to avoid it is to not get hammered, sometimes girls just wanna have fun. Here’s a foolproof way to ditch that hangover and get to whatever it is you have to do today without dying.

This isn’t Columbus specific, it’s just solid hangover advice. There’s no way you drank enough last night, so just stumble to the nearest faucet in your house and start drinking. If you have a totally awesome husband like myself, there may even be a glass waiting for you by the bed. After this step, I usually prefer a mind-numbingly long shower, but sometimes I delay that until after step 2.

Step 2: Get some pain relief

I’m normally the kind of person who has at least ibuprofen in the house, but like a total rookie, I didn’t double check before my New Year’s Eve celebrations commenced. Luckily for me, Columbus is a big enough city now that we have cool apps that deliver literally almost anything you want to your doorstep. Thanks, Postmates. You the real MVP.

Step 3 is where Columbus shines when it comes to hangover recovery. Unless it’s really off the wall, the city has almost everything that you could be craving. Are breakfast foods what you’re craving? No problem. Want to slam a totally messy and delicious burger. We’ve got you. Is pizza the only thing that will drive away the regret and shame your body is experiencing? Columbus has it in spades. Seriously. There’s nothing you can’t find here to get you on the path to feeling like a real human again.

Usually, I cover steps 3 and 4 at the same time. But you can’t always get a good cup o’ joe from a pizza place. That’s when I pick the best coffee shop within walking distance and hit the pavement. Not only does the walk there help (yes it sucks at first) but I also get to burn off some of those useless calories I consumed the night before. And of course, the aforementioned greasy food.

Step 5: Curl up and rest

This is my favorite step in the process. By now, you should be feeling marginally better. But if you have a few hours before your next public appearance, it’s probably a good idea to chill out for a bit. You could always do a little Netflix binging, but if loud noises are still a problem, grab your e-reader, get a new book from the Columbus Metropolitan Library, and hunker down.

This step is mostly ceremonial. We all know that it’s not true, but it’s important to let your body know that you’re sorry and that you won’t hurt it like this again.