Punk Pigs Is Bringing Their Punk-Inspired Grilled Cheeses To SoHud

Things are getting tasty in SoHud.

In their own words, Punk Pigs is going to give 2020 a “kick in the mouth”. The grab-and-go restaurant will feature a variety of food, including some kick ass grilled cheese sandwiches. Punk Pigs will be opening in the former Baba’s Kitchen space at Summit and Hudson.

9 New Eateries To Check Out Around Columbus

Indian Fine Dining Has Arrived In The Short North At ROOH

“We want to raise the bar for the grilled cheese sandwich, and not just by stacking 4lbs of mac & cheese on some white bread”, said Zach James the “Bosshog” at Punk Pigs. James, who has owned and operated the Paddy Wagon food truck for 10 years, explains how this new concept is geared for a post-COVID reality. “The timing just worked out, so we had an opportunity to format the menu and the entire restaurant around a takeout and delivery model.”

“We’ll have some limited seating, but the entire experience is crafted to be grab and go,” James continued. From the décor to the menu, Punk Pigs leans into the punk rock theme without shame or apology. 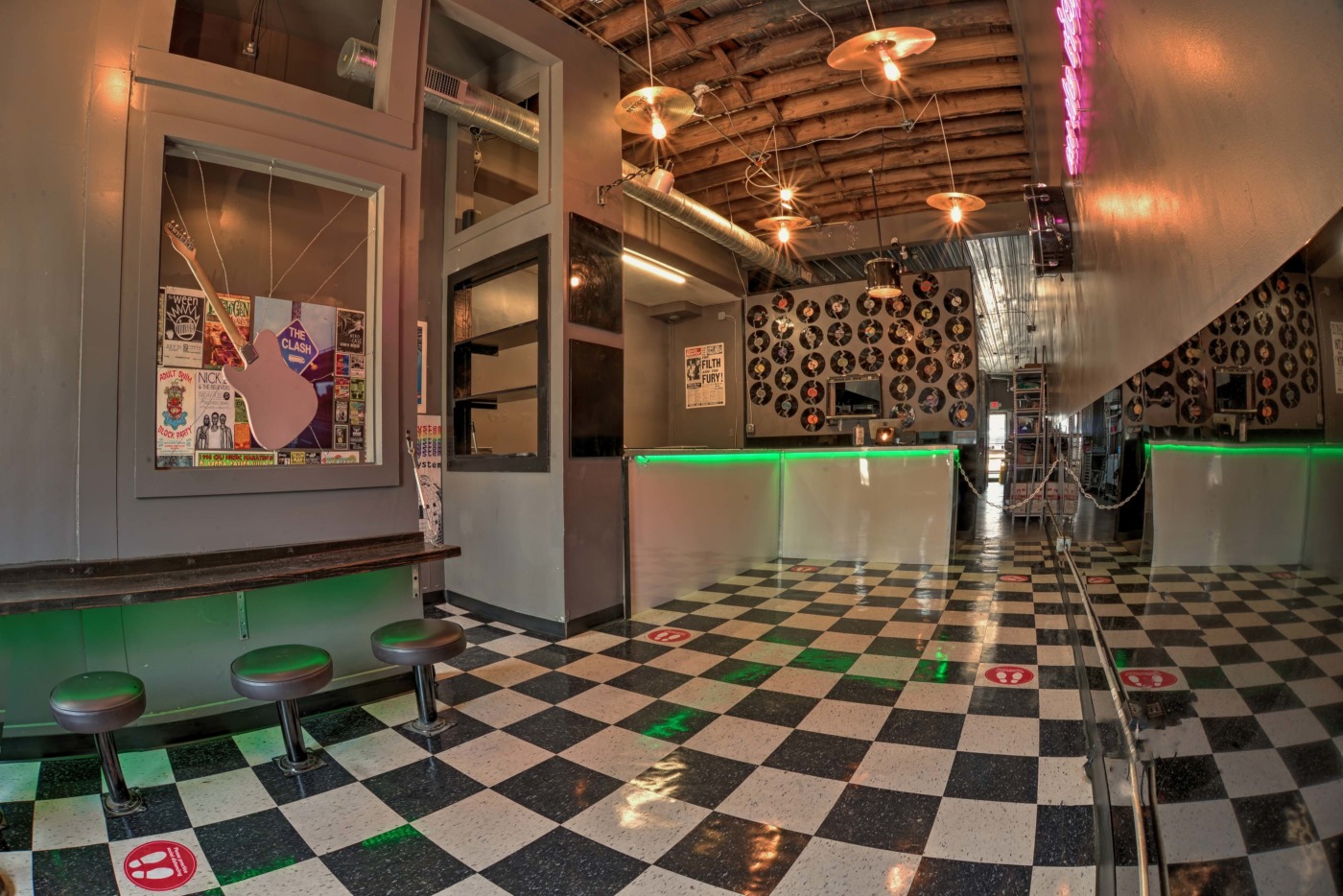 James has teamed up with Mason “Hollywood” Conway and former Tatoheads Food Truck owner Dan “Spud” McCarthy to create a menu that lives up to the punk motto. The Punk Pigs menu will include a variety of grilled cheeses, loaded melts, sandwiches, and appetizers.

The menu will also include both vegetarian and vegan options, including vegan sauerkraut balls and vegan grilled cheese. You’ll also be able to snag some wine and beer to go with your grub.

“We aren’t attempting to be your corner bodega, but we will have a tasteful bottle and can selection that resonates with the overall brand”, said James.

Punk Pigs will be open for its doors to friends and family later this month and open to the public on October 2nd.