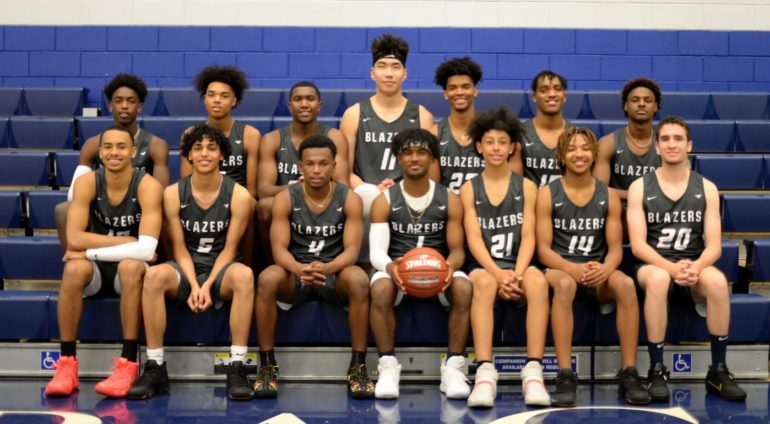 via Sierra Canyon Athletics
Things to Do

The next generation of basketball stars will be showing off their skills at Nationwide Arena later this year.

The first game of the day is Columbus South vs. Thomas Worthington at 3 p.m., followed by Akron Buchtel vs. Pickerington Central at 4:45 p.m. After that, Pickingerton North will play Hilliard Bradley at 6:30 p.m., followed by the marquee game at 8:30 p.m.

“This event will be the biggest prep basketball event to come to Columbus in a very long time,” Zach Fleer, owner of 270 HOOPS said. “With the national attention that Bronny James will bring, this event on December 14 puts a huge spotlight on the teams and players from Central Ohio and beyond.”

Tickets for the classic go on sale October 15 at 10 a.m. at the Big Lots! Box Office at Nationwide Arena, online at ticketmaster.com, and at all participating schools. 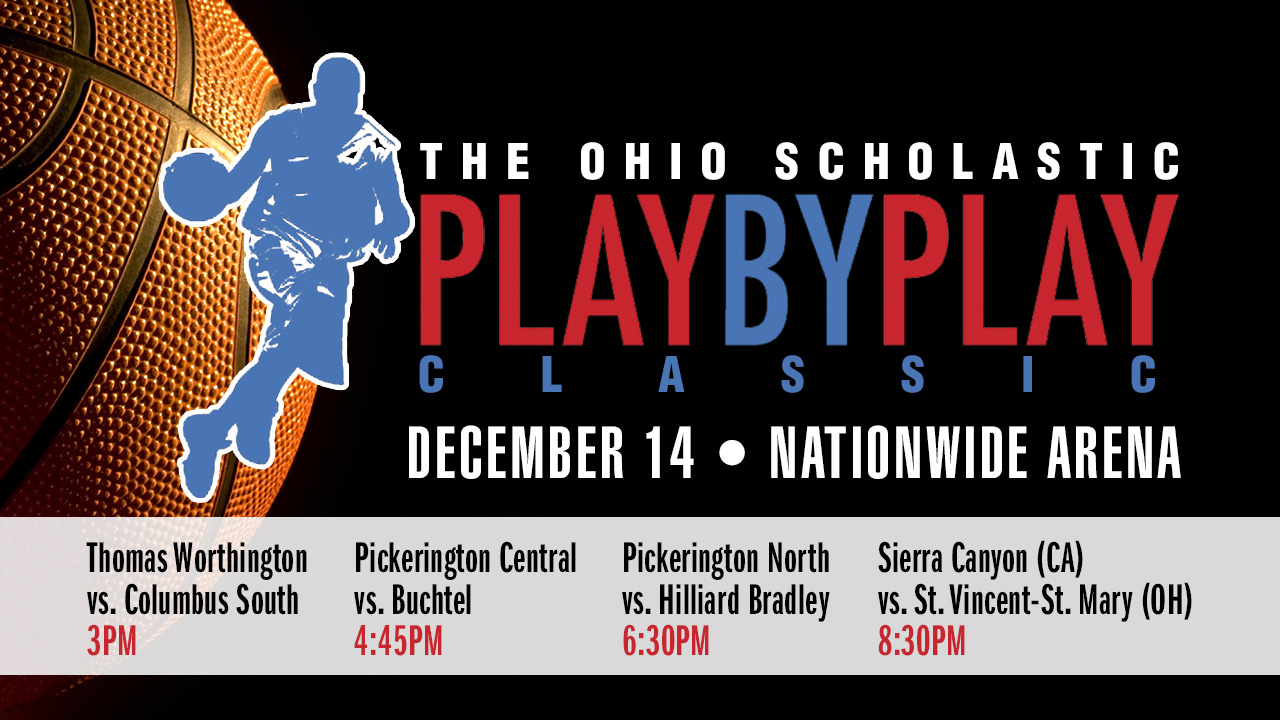 Play-By-Play Classics is in its’ 20th year showcasing the nation’s best high school prep events. During the 2002-2003 season, 64,000+ people saw Lebron James and St. Vincent/St. Mary play in four games including one at the Schottenstein Center.

It really seems like yesterday that Lebron himself was stirring up talk on the court at St. Vincent-St. Mary, so it’s exciting to see his son playing here in Ohio against the best team in the state. James himself expressed his excitement for Bronny and Zaire while they were participating in their high school’s media day event.

The Play-by-Play classic has seen 129 NBA players and 9 WNBA players over their 20-year history. So who are the players to watch this year? We’ve got you covered.