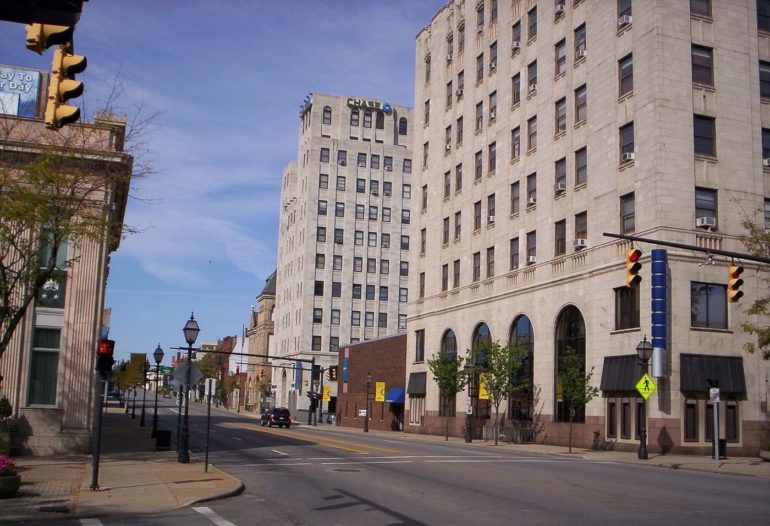 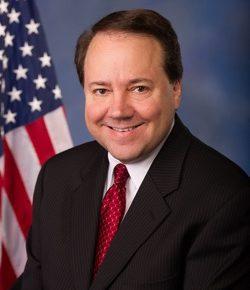 Long time central Ohio congressman Pat Tiberi will be stepping down soon according to reports.

Tiberi has been the representative of the 12th District since 2001. Here’s a reminder of what the 12th District looks like (pretty cute the way it snakes all the way down from Mansfield to Zanesville via metro Columbus. Gerrymanderlicious):

Republicans control every branch of government, but surprisingly it doesn’t sound like they are enjoying it:

An abrupt departure by Mr. Tiberi, who is an influential member of the House Ways and Means Committee, would signal a deepening level of discontent among mainstream Republicans in Congress. Despite holding Congress and the White House, Republicans have so far failed to achieve longstanding policy goals like overhauling the tax code and repealing the Affordable Care Act.

But some of Mr. Tiberi’s colleagues said that the grind of their jobs had gotten no better since Donald J. Trump’s election last year, giving Republicans full control of Washington.

A series of long-tenured Republicans have announced plans to leave Congress in recent months, including Senator Bob Corker of Tennessee and some of Mr. Tiberi’s House colleagues, including Charlie Dent of Pennsylvania, Dave Reichert of Washington State and Ileana Ros-Lehtinen of Florida. In most cases, they have voiced exasperation with dysfunction in Washington and their party’s inability to deliver major legislative victories, at times fuming at Mr. Trump for undermining policy making in Congress.

Mr. Tiberi, however, would be a particularly striking congressional refugee. He was a close ally of John A. Boehner, the former House speaker, and had considered challenging Senator Sherrod Brown, Democrat of Ohio, next year. Mr. Tiberi, who was first elected in 2000, had more than $6.6 million in his re-election account as of the start of the month.

OH-12 is PVI R+7, Trump +11. A strong Republican district to be sure, but not at all dissimilar to GA-6, which saw $50 million in spending and a narrow 3.6% loss for the Democrat. So long as the Democratic party can find a warm body, it should be a spirited special election.