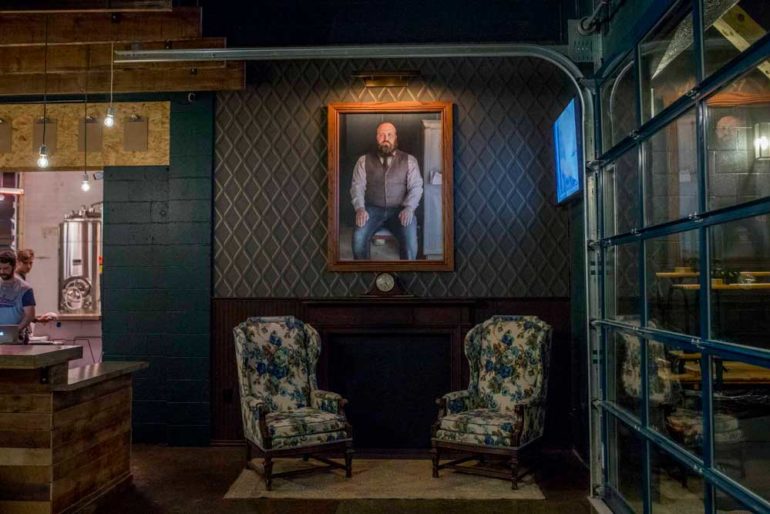 Columbus has welcomed yet another amazing brewery into our ranks.

Parsons North Brewing Co. is a brewery everyone in my neighborhood has been pretty excited about. Now, the wait is finally over. Sort of. 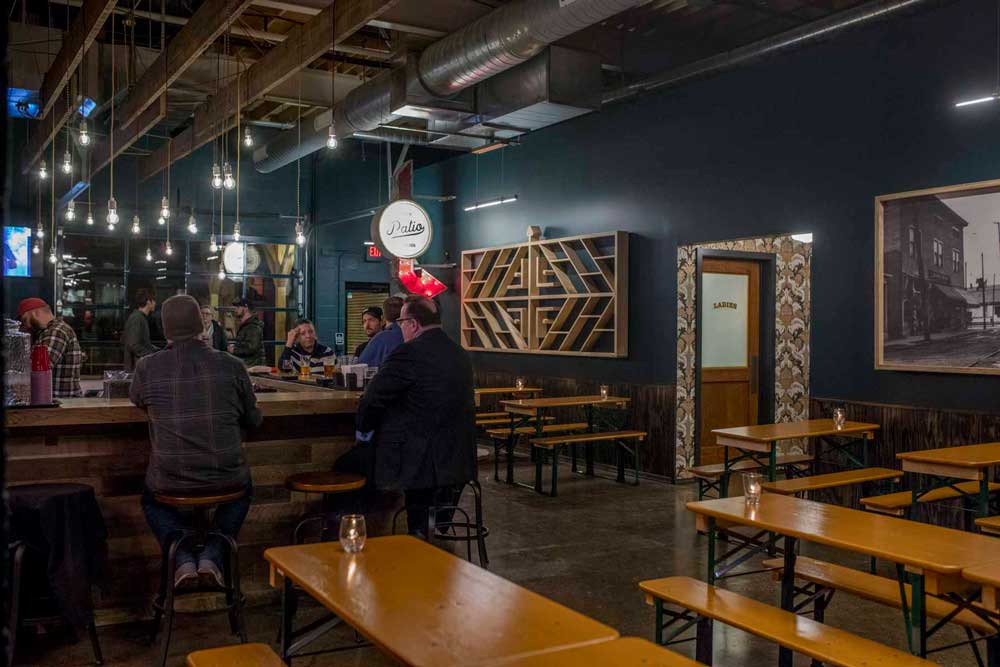 The brewery is open and serving up ales, sour beers, stouts, and more, just not their own brews quite yet. They are currently serving local beers from a variety of breweries, with their own beers set to release in late January or early February.

The vibe inside Parsons North is distinctly cool. Yes, it’s industrial. But it’s also got a sort of masculine, old-world vibe that totally knocked my socks off. From the tv’s playing non-stop Bob Ross (hello, happy trees) to the giant, whimsical portrait of brewmaster and co-owner Seth Draeger, the brewery is a breath of fresh air. 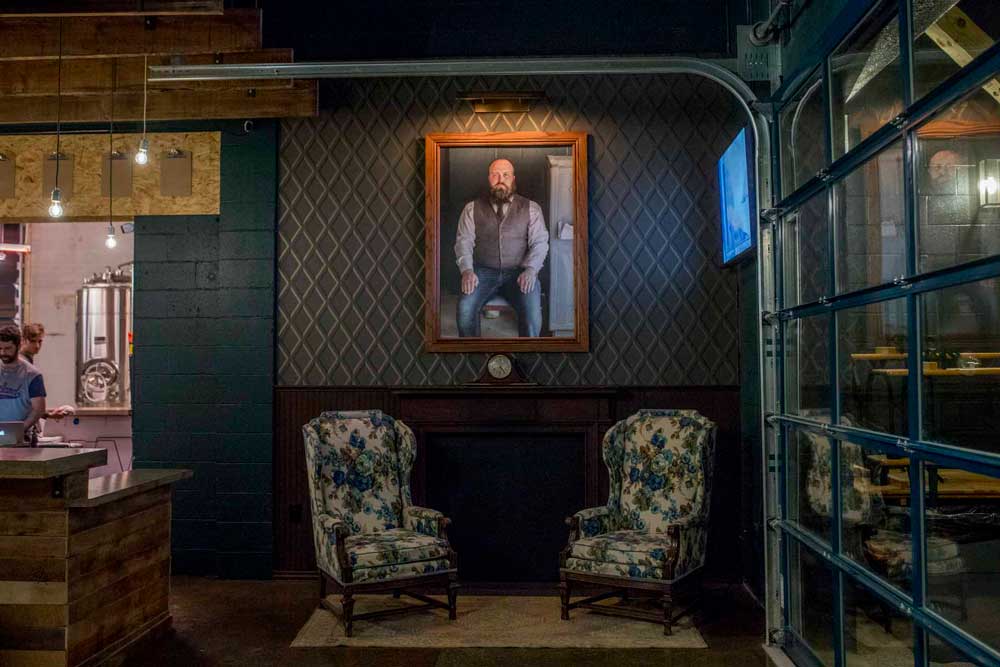 Throughout there space, there are plenty of one-of-a-kind touches, like the bar top made from old bowling alley lane, or the rubber coasters made from recycled tires in an homage to the locations previous incarnation as a garage.

Located at 685 Parsons Ave, Parson North Brewing joins a handful of restaurants and bars that are all part of a “new” Parsons Ave. Located a stone’s throw from Nationwide Children’s Hospital, the area has seen a resurgence of interest, with restaurants like The Crest and Comune nearby. 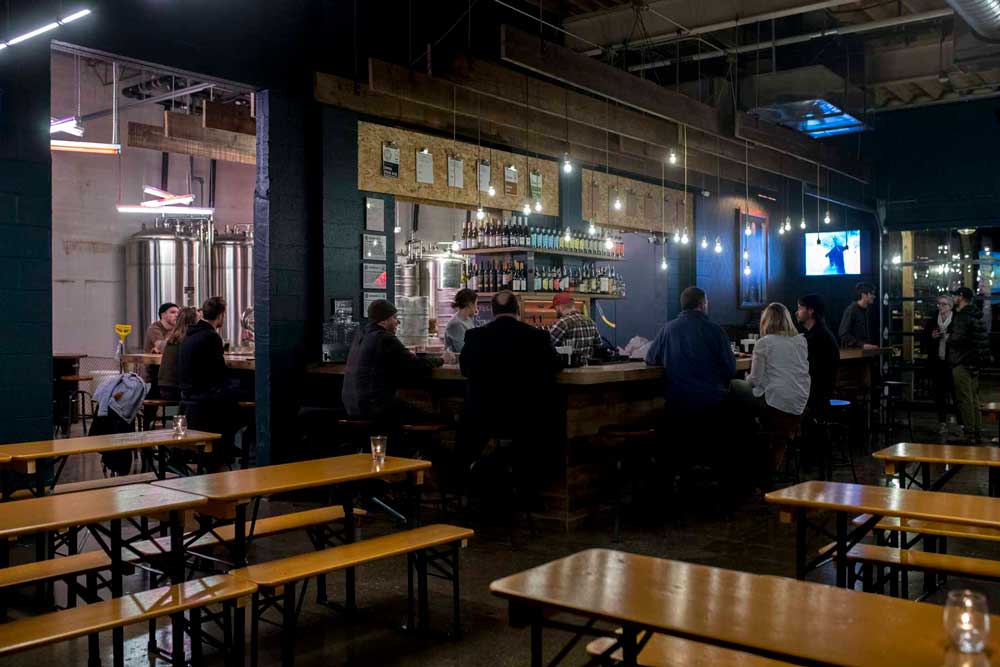 Parson North Brewing is open Tuesday-Thursday from 3 p.m. to 11 p.m., Friday-Saturday from 11 a.m. to 1 a.m., and Sunday from 11 am. to 11 p.m. To get updates about when they’ll be slinging their own brews, you can follow them on Facebook or Instagram. 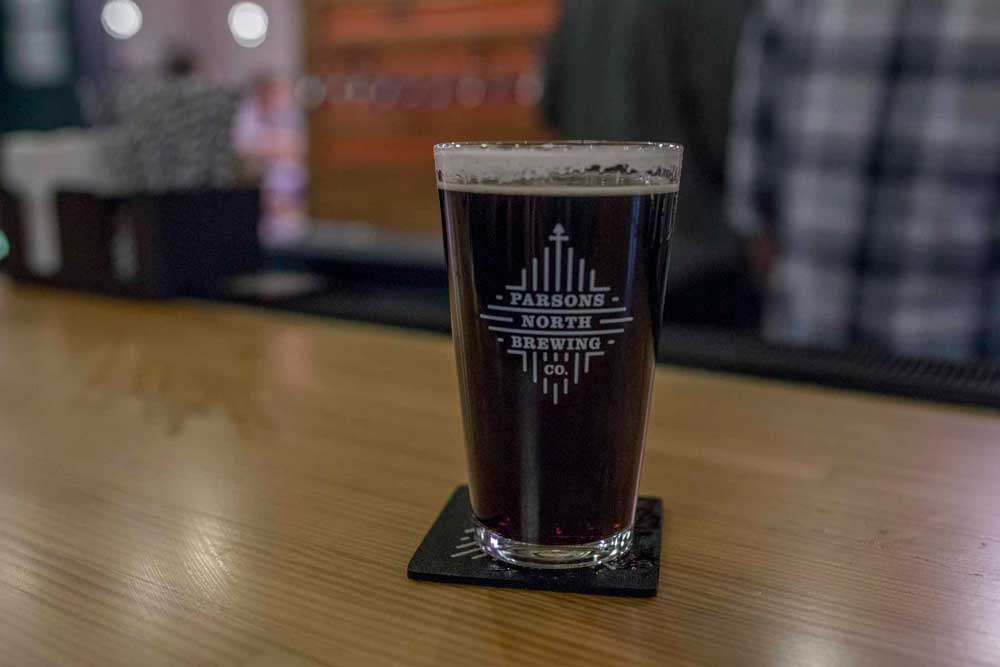 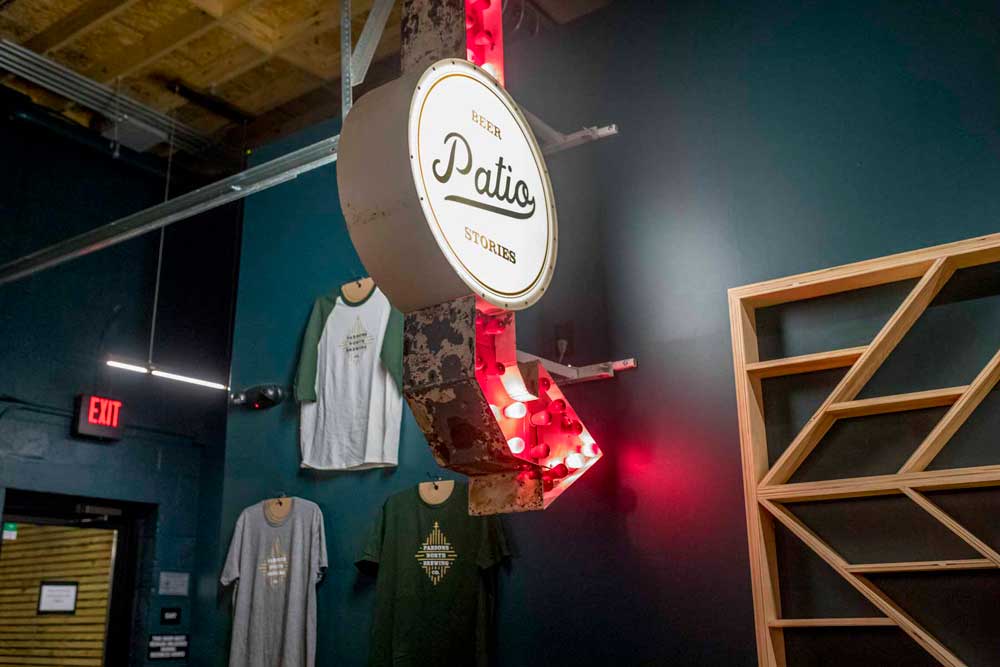 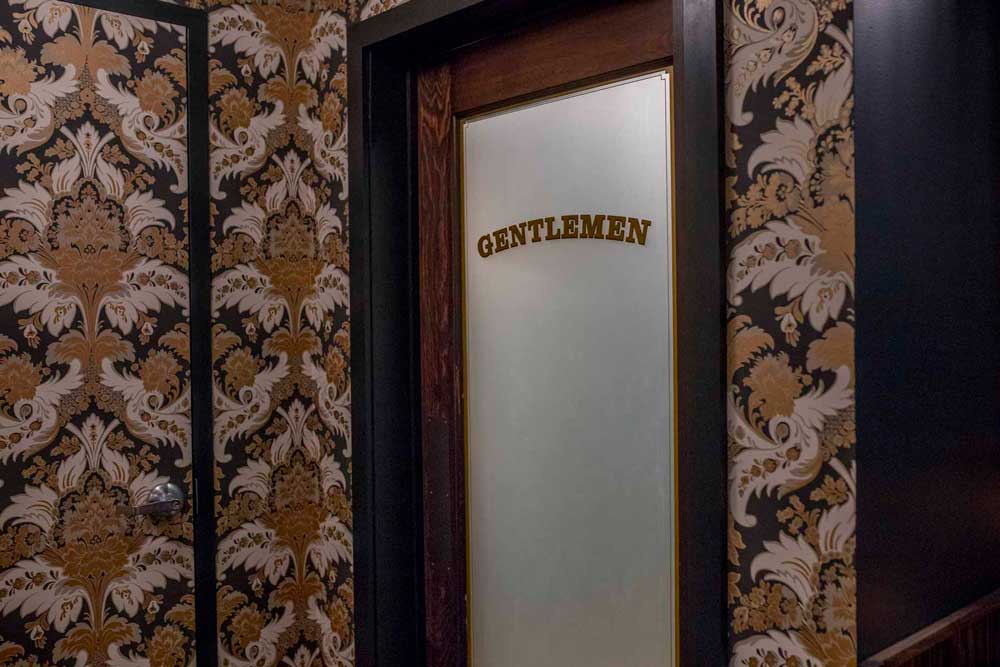 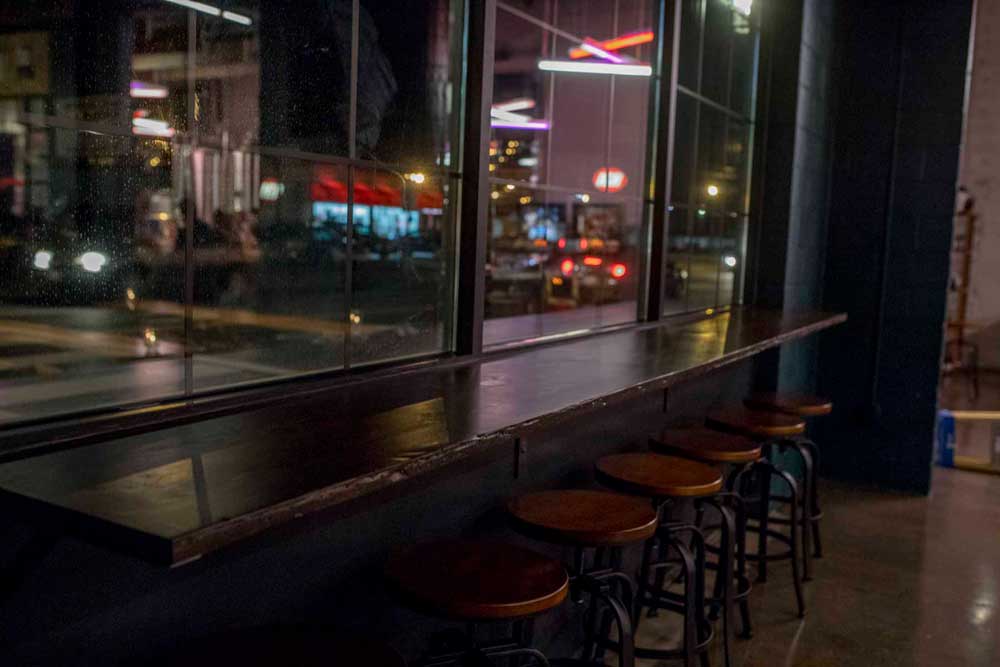 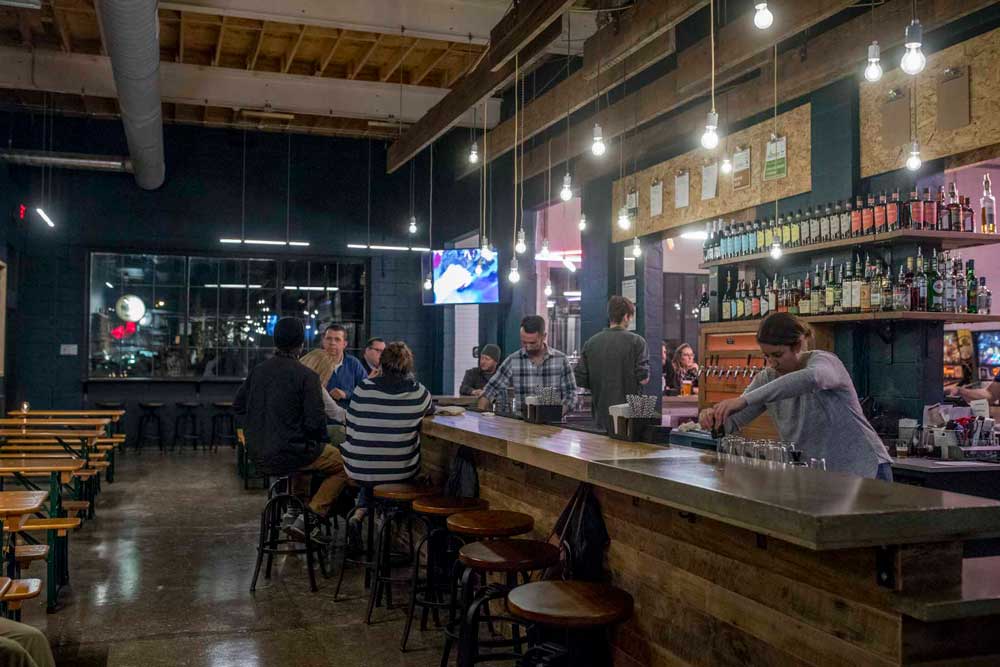 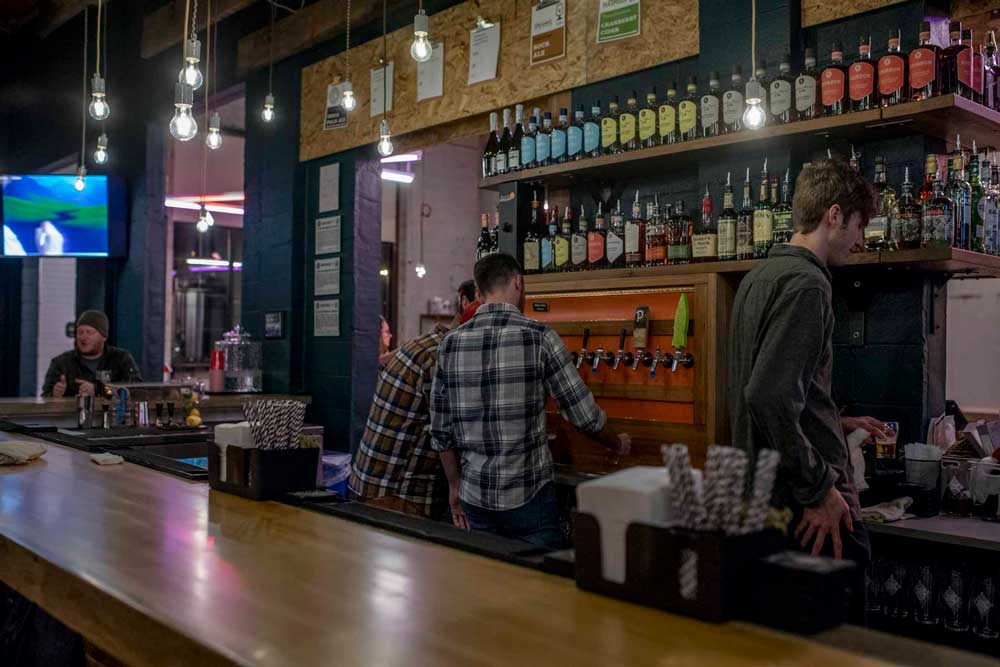 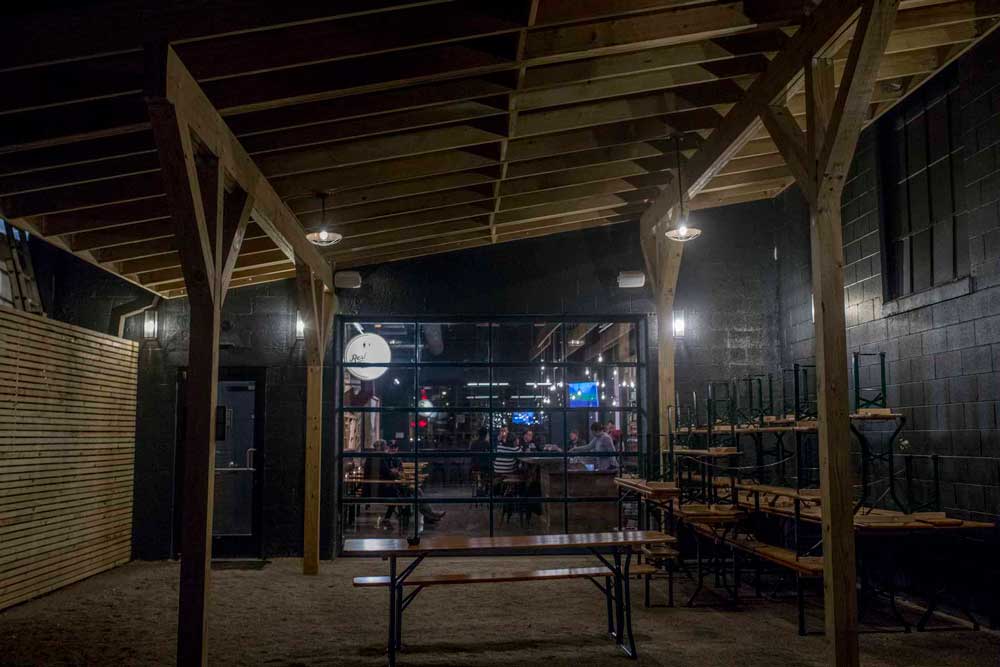 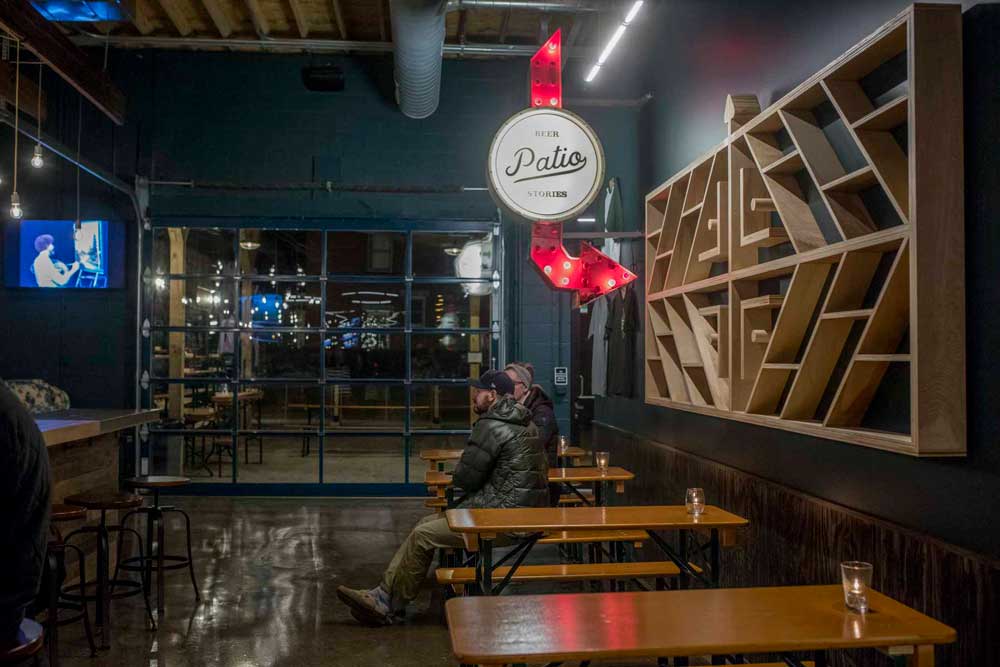 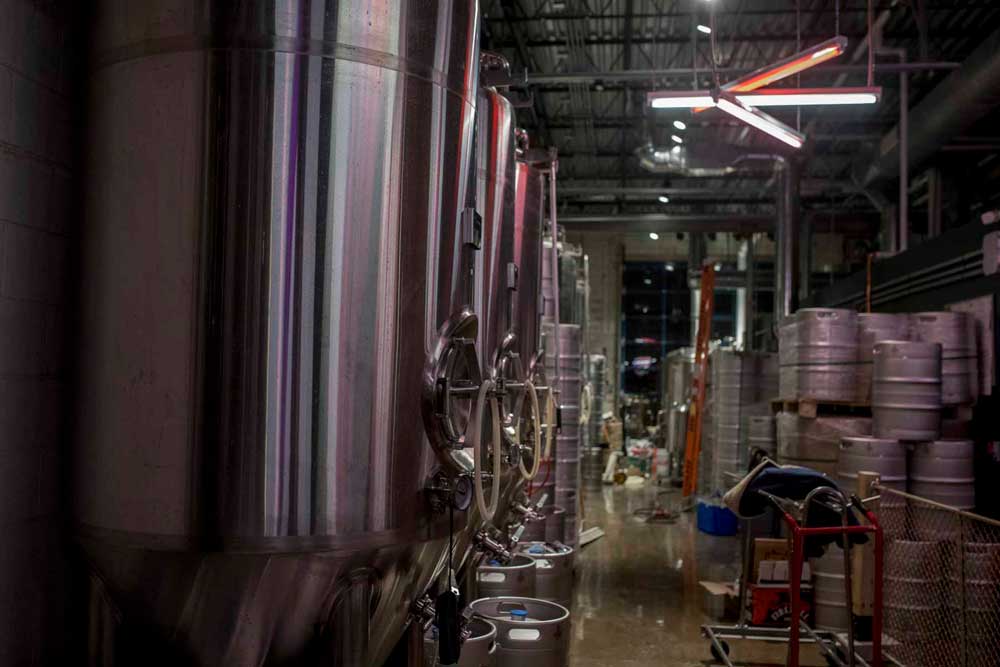 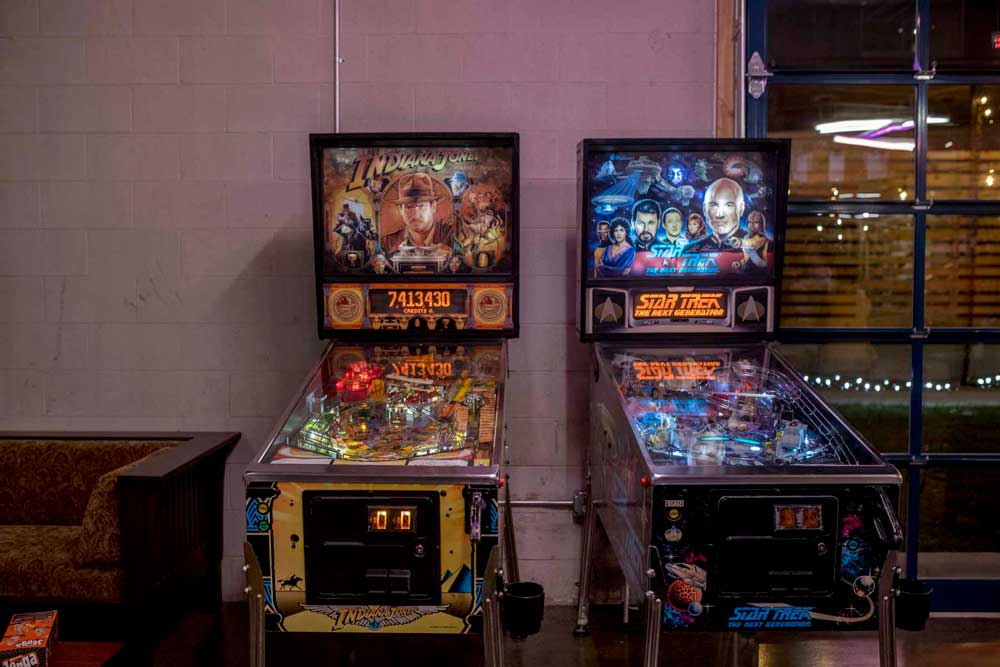 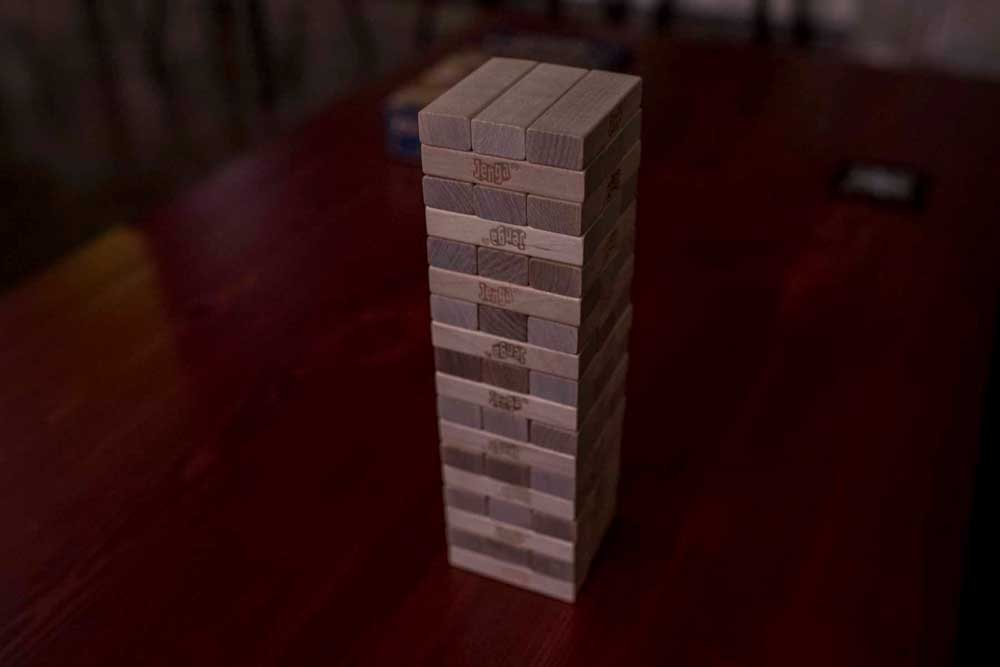 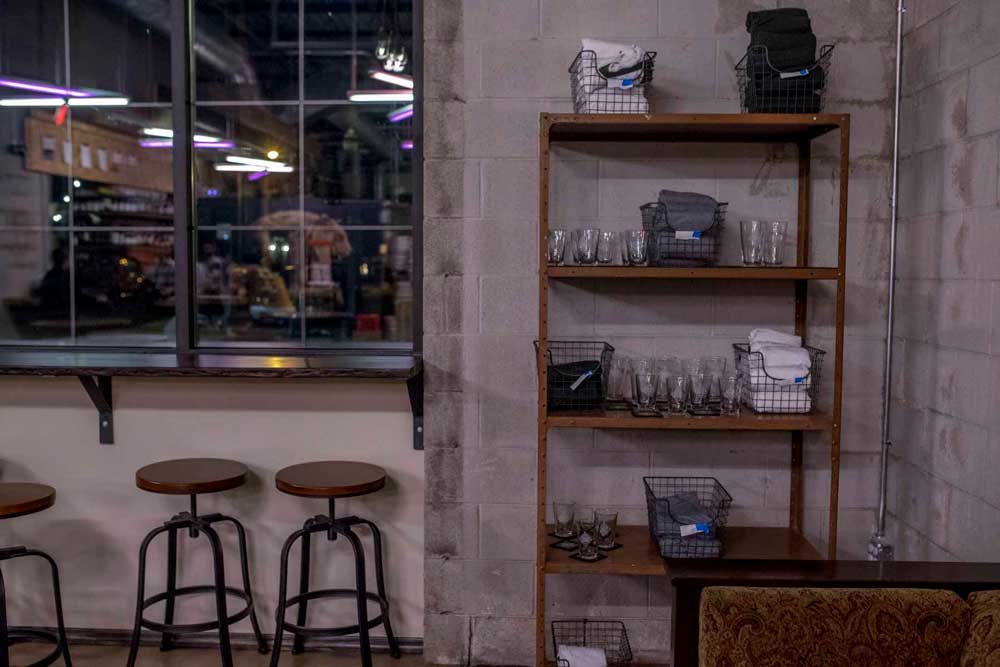 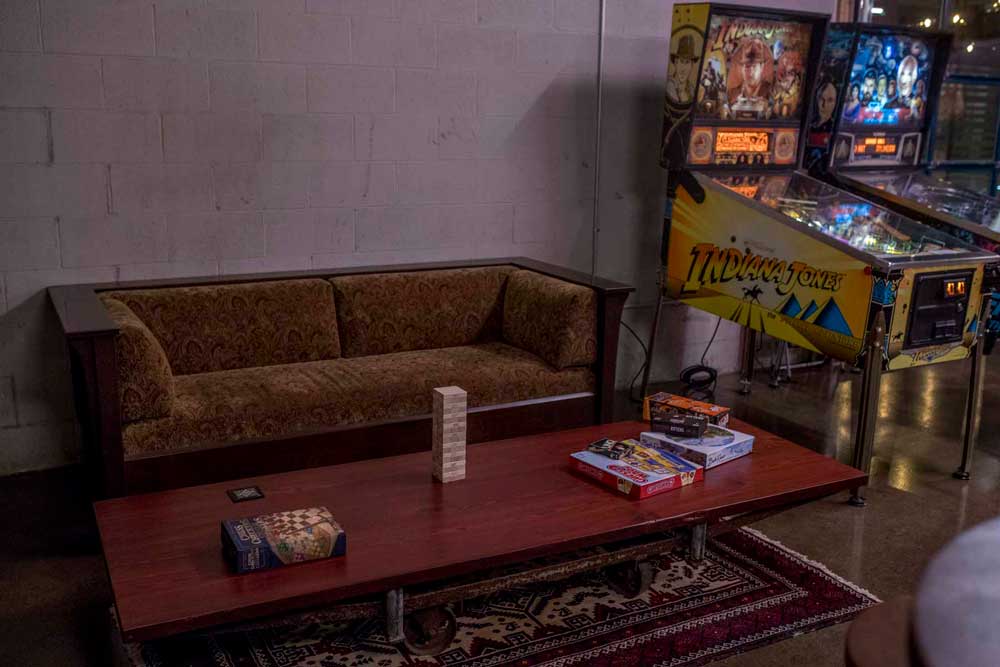 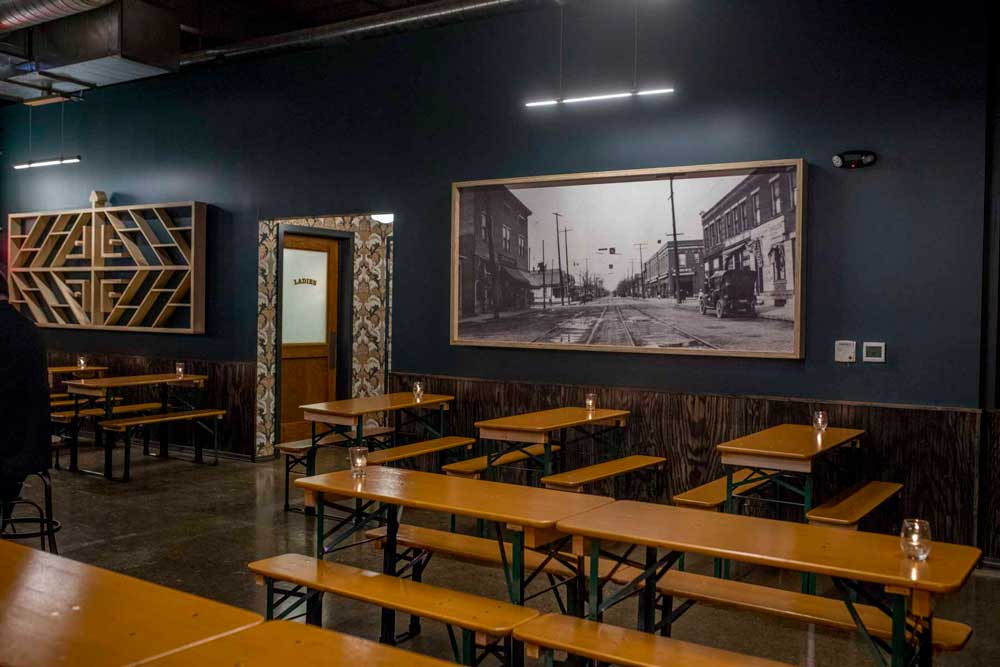