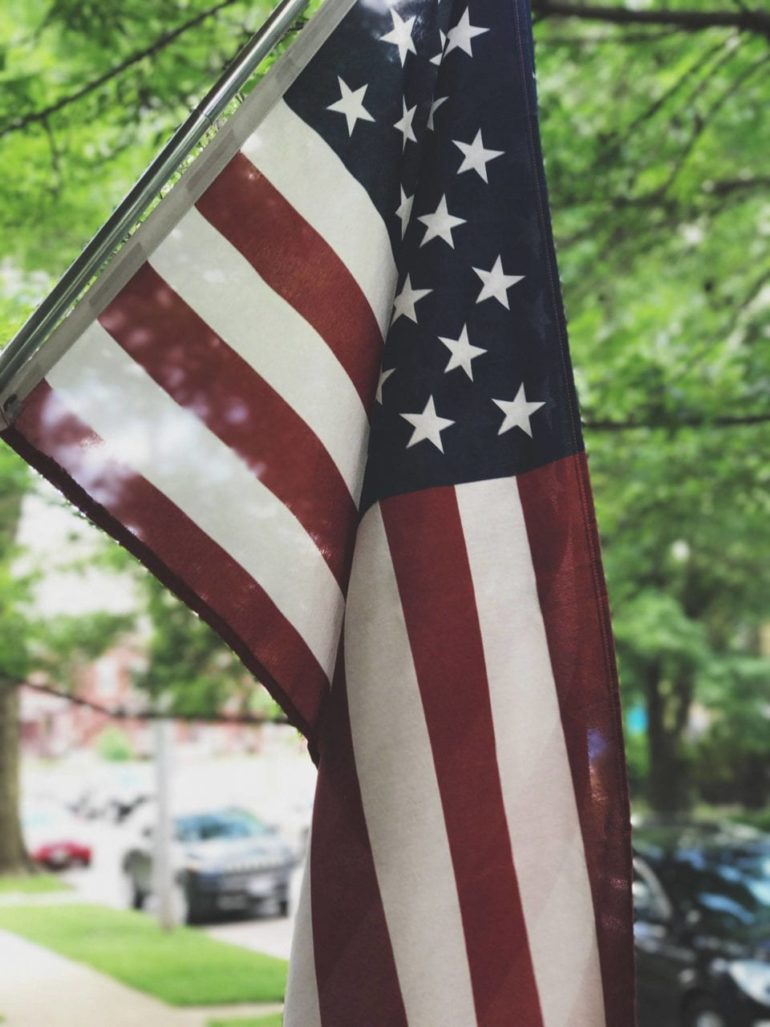 I remember the first time I realized I was small. I don’t mean small in stature, although I’m not extraordinarily tall. I mean small in the universe. I was 14, vacationing with my family, and it was my first trip to the beach.

Anyone who knows me knows that I have an unfiltered and unapologetic love of the ocean. But until I was 14 years old, I had never seen it in person. So there I was, waiting to meet my long lost love… at Daytona Beach.

I know what you’re thinking. Daytona Beach is not the most glamorous of introductions. But even when I saw the ocean at it’s worst, I was still in love. To this day, there is nothing that I find more calming and healing than the ocean. Even there, in the murky Atlantic with massive trucks driving around on the beach and people launching plastic cups and cigarette butts into the surf, I felt a sense of calm like never before.

This Earth is beautiful. Even now with trash washing up on every shore and smog filling city streets like murky water flows through a gutter. But it’s beauty is not forever, and the clean air we breath now is certainly not a guarantee.

When the Paris Agreement was signed in 2015, it felt like we had finally turned a corner. All of the major players on the world’s stage had finally admitted that we all had a problem, but that together, we could try to fix it.

The terms of the agreement weren’t as strong as a lot of people wanted, myself included. But I was happy with the victory. To have the United States be, not just a part of the agreement, but actively working towards securing it, it was the kind of thing I think about when I put my hand over my heart while the national anthem is played.

It’s the kind of thing that makes me proud to be an American.

So you can imagine my disappointment when I got the notification that President Donald Trump had pulled the United States out of the Paris Agreement.

I will be announcing my decision on Paris Accord, Thursday at 3:00 P.M. The White House Rose Garden. MAKE AMERICA GREAT AGAIN!

Since the start of his rise to power, President Trump has treated our country and the democratic process like a reality show. He makes quick decisions rarely based on facts, let alone reality. So I wasn’t exactly surprised. But I definitely wasn’t prepared.

For some reason, man-made climate change has become a hyper-political, partisan issue in this country. Maybe it’s because the energy industry pours money into political campaigns, ensuring that policies go in their favor. Maybe it’s because the people seated in the highest positions of power don’t “believe” the science behind it. Some Republicans who publicly deny climate change privately support action against it.

Ultimately, it doesn’t matter why politicians are encouraging the demise of our planet. What matters is how we, the people, respond.

That’s why I’m calling on Governor John Kasich to speak out against the President, and promise that Ohio and it’s capital will uphold the Paris Agreement. Cities across the U.S., including Columbus, are choosing to do the right thing, and we should be a part of it at the state level.

Mayor Ginther is joined by dozens of mayors around the country in upholding the Paris Agreement.

82 #ClimateMayors representing 39 million Americans are now adopting the #ParisAgreement to #ActOnClimate. Is your mayor a #ClimateMayor? https://t.co/xy8mNYSYBD

Governor Kasich took the time to share with constituents his thoughts on President Trump’s choice to leave the agreement. While he mentions several things he would have done differently, he doesn’t mention a path going forward.

As much as I love the ocean, I have another love. And that’s this crazy, wonderful, beautiful state. Ohio is a unique place. We have shorelines, and forests, big flat fields, and rolling hills. But they aren’t immune to environmental decay.

Lake Erie has been plagued by harmful algae blooms, a trend that is set to be at its worst this summer. Our rivers are polluted, and our national forests are now subject to fracking.

We as both Ohioans and Americans have an obligation to stand up for our land. We should be raising our voices and demanding better.

Show the world that although President Trump may be against protecting Mother Earth, Ohio will always have her back.