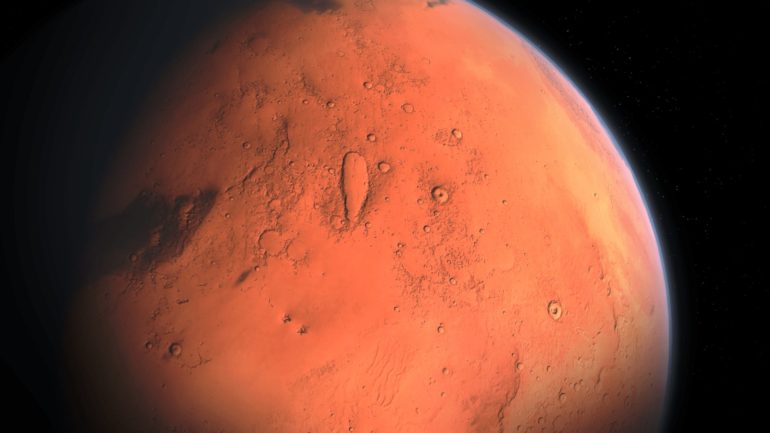 I have a confession to make.

I’m a little obsessed with Mars. I love space, in general, but there’s something about Mars that I’ve always found intriguing. And I’m not alone.

The race to the red planet has been heating up for a while now, and the thing on everyone’s mind is when will humans colonize Mars. As we speak, NASA is expanding their goal to set up a permanent presence on the Moon, which is all in preparation for an eventual journey to Mars.

As I was contemplating life in space and on the red planet, something became really obvious to me. Ohioans are built for Mars.

Seriously! Here are 13 Reasons why Ohioans, Columbisites in particular, would totally dominate on any future Martian expeditions.

Nothing can prepare humans better for a rough ride in a Mars rover like the roads of Ohio. I love the Buckeye state, but we’ve got potholes the size of craters.

2.) Unpredictable weather is our specialty.

This is what it’s like living in Ohio, all four seasons in one day

In Ohio, you never really know what sort of weather to expect. On Mars, the temperature fluctuates daily due to the lack of atmosphere and the distance from the sun. No one knows better than Ohioans what it’s like to be wearing flip flops in the morning and heavy winter coats by nightfall.

Life on Mars won’t be easy. That far from home, the colonists will have to be adaptable and innovative, which is why Ohioans, Columbusites in particular, would be a stellar choice. Here in Cbus, we’re known for our tech smarts, and taking that inventive spirit to another planet sounds pretty damn good.

4.) We have a long history with space exploration.

Ohio has produced some of the world’s best astronauts. From legends like Neil Armstrong and John Glenn, 7% of all American astronauts have hailed from the Buckeye state. In fact, according to NASA, Ohio astronauts have made nearly 80 space flights and logged more than 22,000 hours in space.

5.) The constant construction of a growing colony would feel just like home.

There’s a reason why Ohioans lovingly refer to this state as the land of the orange barrel. As soon as one construction project is completed in this city, another one is fired up. With every single thing humans depend upon needing to be constructed on Mars, the colony will require people who can endure the never-ending stream of hammering, building, inconvenience and inventing. We’re those people.

6.) We won’t miss blue skies because we rarely see them anyway.

This one’s pretty simple. It seems like a lot of our upward view here in Ohio is a dull gray color. If anything, the reddish skies of Mars will be a welcomed change.

7.) People already think we live in the middle of nowhere.

If people think Ohio feels like another planet, imagine what they’ll say when we actually are (on average) 140 million miles away. If we can make something so awesome out of what everyone else seems to think are just empty cornfields, imagine what we can do with a place as breathtakingly beautiful as Mars.

8.) Windstorms on Mars have nothing on rush hour in the rain on I-270. 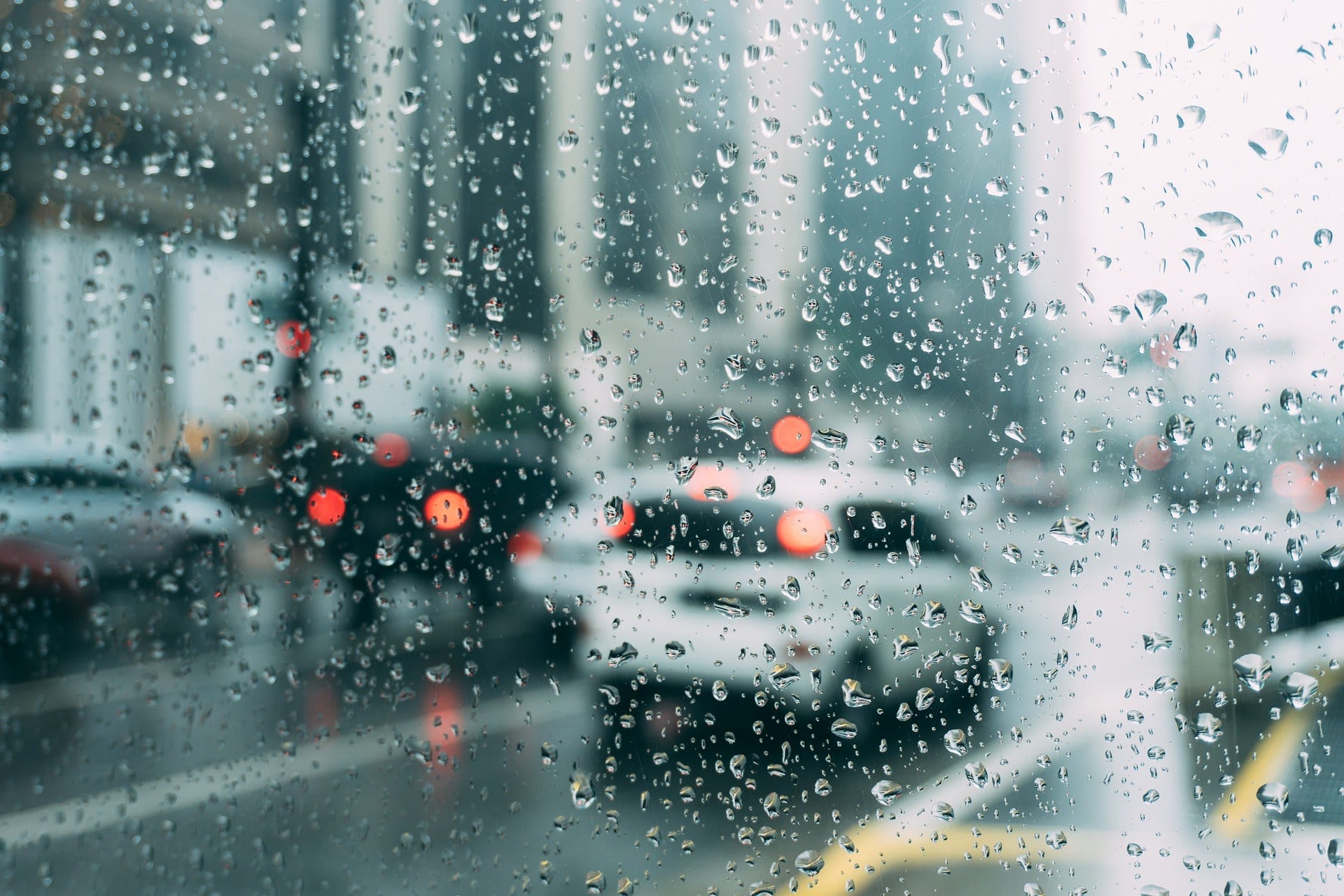 Okay, I’ll level with you. Obviously, windstorms on Mars would be crazy. We’ve all seen what happened to Mark Watney. He may have survived on Martian-grown potatoes, but could he survive the outer belt during rush hour with a little precipitation? That’s true survival.

Getting to Mars is just as important as setting up shop. Luckily, Ohio was the birthplace of aviation here on Earth, so we’re used to the metaphorical wind beneath our wings. Come at us, North Carolina.

10.) Columbus is a fashion city, which means we’ll look fly as hell in those space suits.

Having a good attitude on Mars will be crucial to the survival of the colony, and everyone knows that looking good can help you feel good. Columbus has made quite the name for itself as a fashion city, and I’m certain that our talented pool of designers could come up with one hell of a look for the red planet residents.

11.) We’ll have no problem getting along because we were all raised with that classic Midwestern hospitality.

If you’ve never lived anywhere else, you probably don’t realize just how friendly Ohioans actually are. The smiles in the street, the genuine appreciation for others, the waves and hugs upon first meetings. Those aren’t qualities that every place is raised with. I can guarantee that every Ohioan who makes the move to Mars will offer a nice “Good Morning” to their neighbors, followed by an “Ope! Sorry” if there are any accidental run-ins.

12.) Mars will need good food, and Columbus has great food.

From our very first month of business, the kitchen staff would make bets on how many Cheesy Brisket Crunches and Cheesy Double Crunches (the vegetarian version) would be ordered each night. Even back then, it was clear that this dish was a crowd favorite. In the last year, we have served this dish more than any other (by a lot a lot). Columbus loves our crispy corn tortilla wrapped with Indian fry bread, our house made queso, smoked brisket or sweet potato and yukon, guasacaca sauce, lettuce, and smoked cheddar. Recently, we have started making a few tweaks to make this dish even better! Do you want to get in on the bet for how many we will serve in year two?


We’re a food city. We love to eat, cook, and share food with others, which are perfect qualities for Mars colonists. The food scene in Columbus is incredibly diverse, as well as innovative, two things that will make living life far from the comforts of Earth more enjoyable. If popular Columbus chef, Avishar Barua, goes to Mars, you can bet I’m going too. I refuse to live on a planet where I can’t eat this Cheesy Brisket Crunch he created.

13.) The rest of the solar system deserves our ice cream.

Johnson’s. Graeter’s. Jeni’s. The list goes on and on. I don’t know about you, but I feel like this could be the most compelling argument for sending Columbusites to Mars. We’re very good at making frozen treats. You never know who we may run into out there in space, and I’m pretty sure our ice cream could be the biggest diplomatic tool we have.

What do you say, people? Are we ready for life on Mars or what?