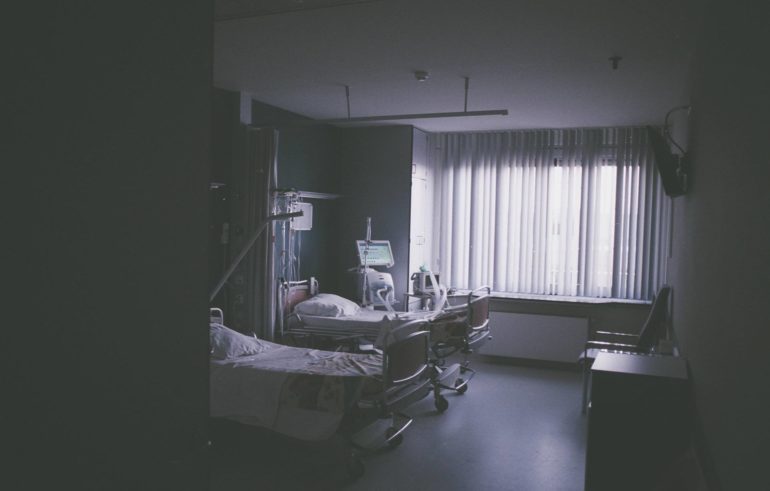 Something I hear often, especially in the last year, is that minority parties can’t just be against the party in majority.

i.e. Democrats can’t just run for the next three years on Trump being terrible.

Ohio Democrats have taken that message to heart. On Tuesday, Democratic State Reps. Teresa Fedor of Toledo and Bernadine Kennedy Kent of Columbus introduced a bill that would bring universal health care to the state of Ohio.

Fedor released a statement, saying “Even with the progress we’ve made, too many in Ohio are still struggling to get the care they need when they need it. It’s time for a change. … We all need healthcare at some point in our lives, and we shouldn’t have to mortgage our future to get it. Under the Ohio Health Security Act, every eligible Ohioan will be free to choose the plan and doctors that work best for their families without breaking the bank.”

The program would be administered under the direction of the Ohio Health Care Board.

Many counties in Ohio currently only have one health insurance provider for the individual market. Kennedy Kent highlighted this by saying “Forty percent of the counties nationwide that will leave citizens with one option or less for health-care coverage in 2018 are in Ohio …This is not acceptable. What are our less fortunate neighbors in counties all around Ohio supposed to do with inadequate health care coverage? Plain and simple, they suffer and oftentimes die.”

An economic impact study has been commissioned, to be completed in March of 2018, which will look at how to fund the bill. Presumably, taxes would increase, but it’s unclear by how much.

Of course, it goes without saying that the Browns have a better chance of winning the Super Bowl this year than this bill has of passing.

But it can’t be said that Ohio Democrats are failing to propose new ideas.