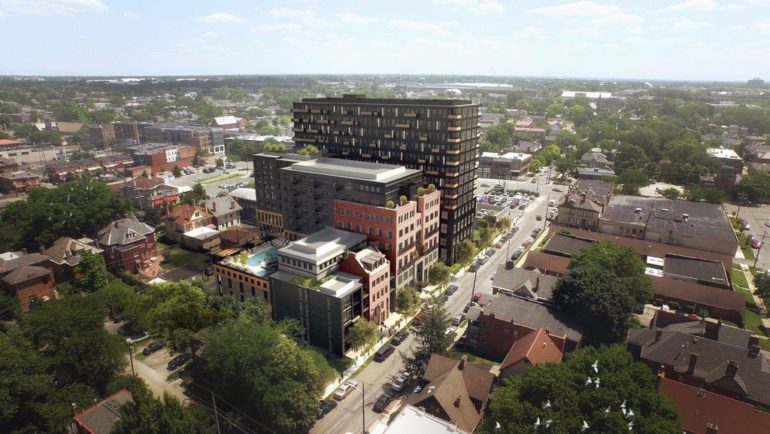 Victorian Village is in the early stages of a fight over density, the kind of fight that’s plagued desirable cities across the US.

Kaufman Development is developing the former site of the International Brotherhood of Electrical Workers building at 23 W. 2nd Ave into a mixed use development that is currently proposed as a trio of buildings: a twelve story, a ten story, and a five story. 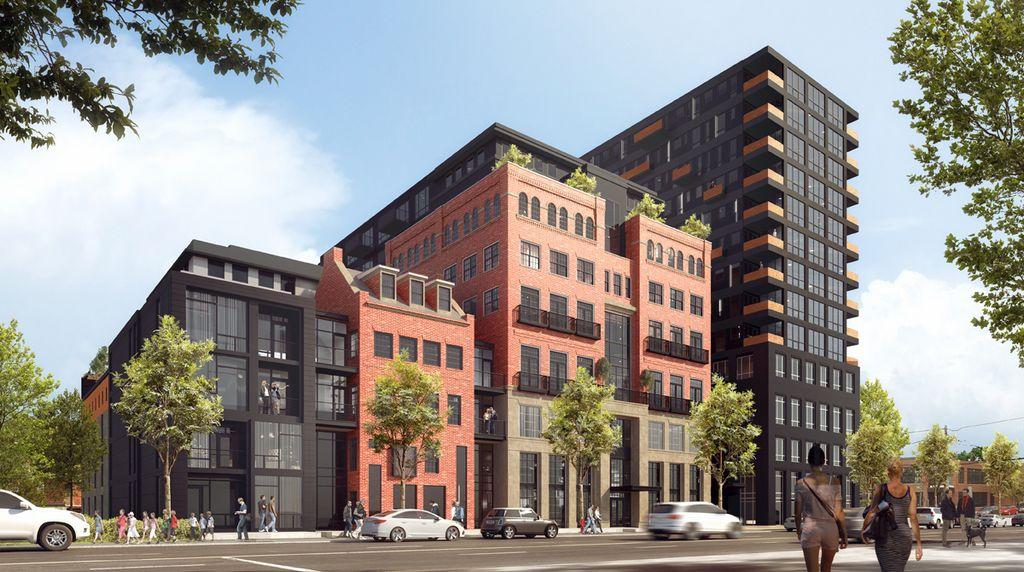 The development was actually approved by the Victorian Village Commission in March of 2017, but at a smaller height that saw a maximum of ten stories. Kaufman returned to the commission in December of 2017 with a fourteen story design, claiming they needed the additional height to get the project financed and built.

That has caused some drama.

In April, Kaufman brought that 14 story proposal again to the Commmission (they have met more than a dozen times now), which they have since shrank to the current heights. During the May meeting of the Victorian Village Commission, residents spoke out about the size of the project:

“The streets are not set up to accommodate the density that this kind of development would provide – the infrastructure is not going to be able to take care of it,” said Jan Weisenberger … “We understand development takes place, we just ask for responsible development that … does not completely obliterate the neighborhood.” 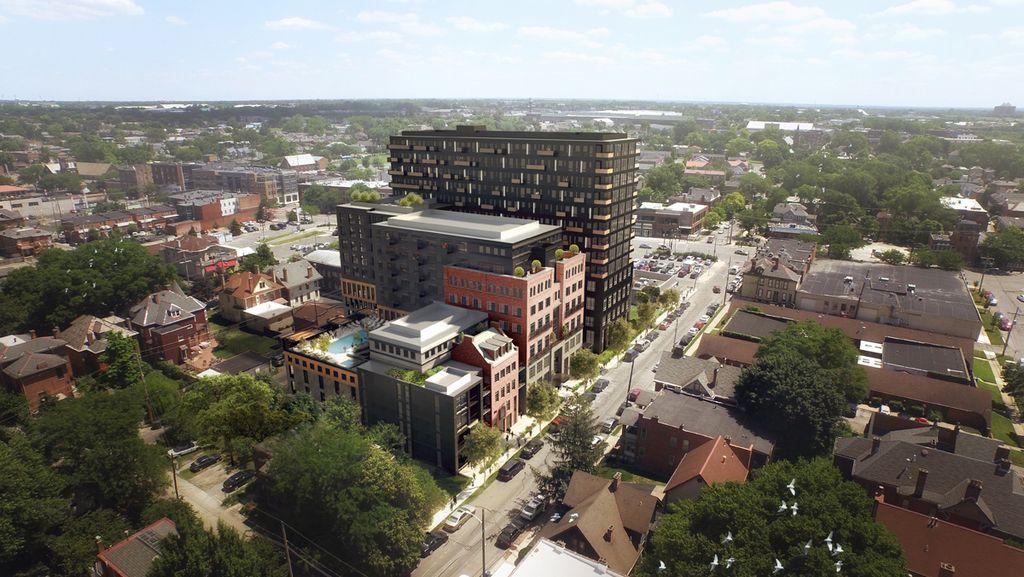 You might think this is a pro-development take, but it’s also about affordable housing.

The Kaufman development will almost certainly come with above-market prices, so the connection might be hard to see.

Columbus has a serious shortage of housing stock that is getting worse as time goes on. Housing prices are skyrocketing, while supply is at all time lows.

This is all worse in areas that are landlocked and in high demand, meaning rents and prices in places like German Village, Upper Arlington, Grandview, Bexley, and the Short North are soaring.

The only way to make housing more affordable in these areas, and in general, is to build more units to meet demand.

And in places like the Short North, the only way to do that is to build vertically.

Columbus is in the early stages of a problem with which people in California and New York are very familiar, and ideally lessons could be learned from their experiences.

Area commissions can give in to current homeowners who will always fight for the status quo, which leads to stagnation (and many properties in Victorian Village being worth millions of dollars at the expense of us all as demand completely outstrips supply), or they can allow taller developments like this, furthering density and helping the overall Columbus economy. There will also be a trickle down effect: when new housing is built, old housing is devalued and often becomes more affordable. 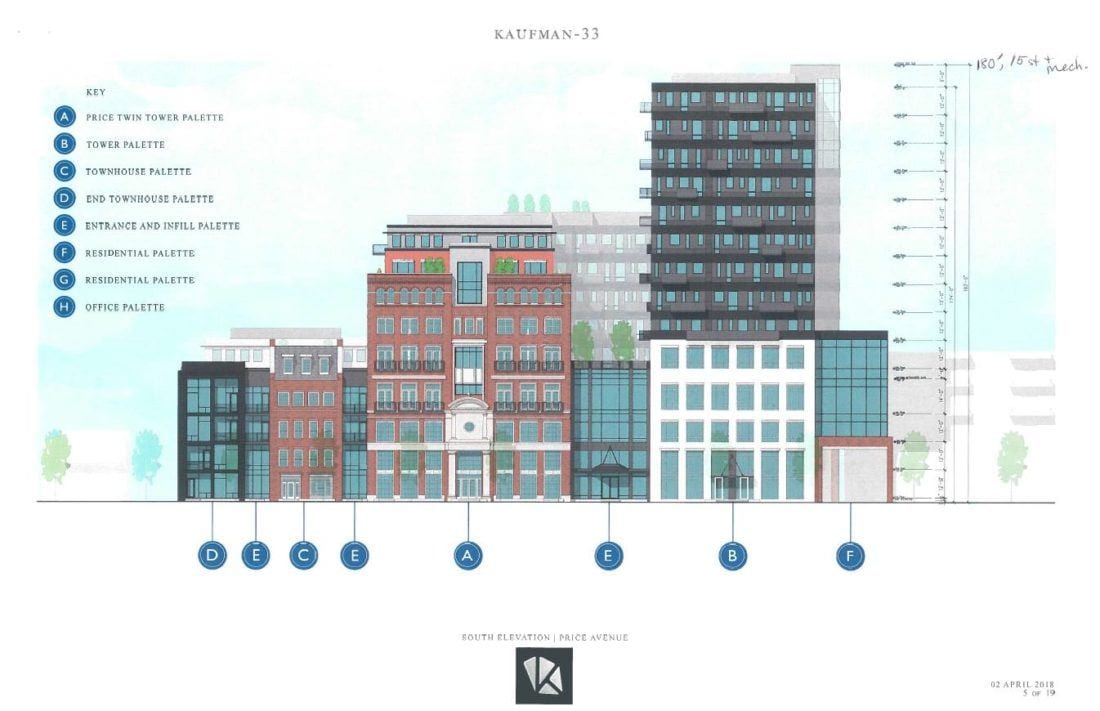 Kaufman is prepared to walk away if the current proposal isn’t approved, with CEO Brett Kaufman saying “Absolutely if the commission said this project is a no, we don’t want it, it’s way off, then we wouldn’t be coming back.”

Many mid-rises are going up in the blocks around this location, including the White Castle building, Parkside, and Hubbard Park Place.

Expect many more of these NIMBY fights, and for the Short North area to stretch out wider and wider (if allowed) so long as Columbus continues to grow.