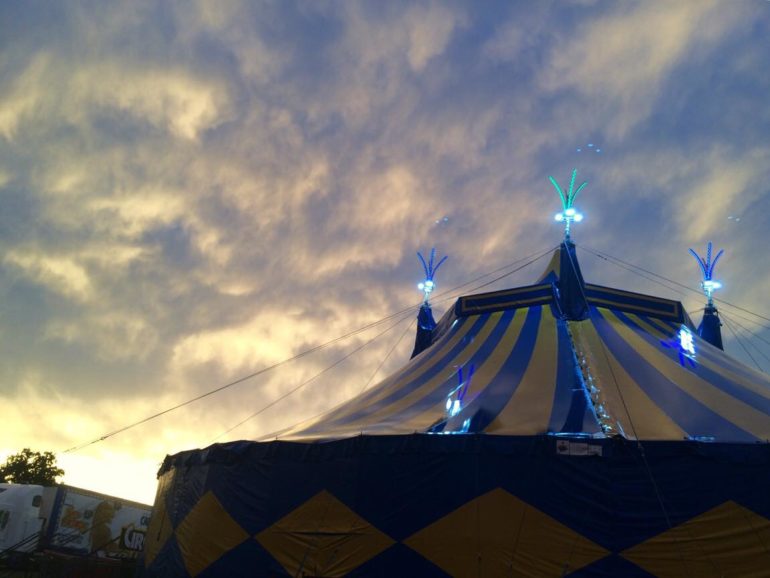 One Newark City Councilman Wants To Ban Circuses, The Reasons Why Are Heartbreaking

The mistreatment of animals by Carson and Barnes Circus is under fire by one man.

Circuses are usually seen as a light-hearted source of entertainment. Aside from one or two creepy clowns, the thought of striped tents and warm bags of toasted peanuts is enough to bring a smile to anyone’s face. But that may all change according to one Newark City Councilman.

Republican Councilman Mark Frasier plans on introducing legislation that will ban animal circus acts within the city limits. He claims that Carson and Barnes, a traveling circus company that plans on making a stop in Newark on August 4, repeatedly abuse and expose their animals to dangerous conditions.

“To sit idly by as Animals are driven on caravans across numerous states to my city, forced to perform continuous shows at a frenzied rate, and witness their beauty accompanied by their broken spirit is something I cannot simply ignore,” stated Frazier.

And it seems that the Councilman may not be far off. According to a seven-page rap sheet compiled by PETA, Carson and Barnes have been cited by the USDA for many animal rights violations. In March 2015, Nina, an Asian elephant in the circus’s care, was euthanized. For years prior Carson and Barnes had received several violations for not providing proper veterinary care for the elephant as she showed obvious signs of deteriorating health.

In January 2002, video footage was taken that showed the circus’s animal care director attacking, yelling, and cursing at endangered Asian elephants. The many animal citations continue back as far as 1982.

The Republican Councilman says he has no problem with attractions that include acrobats, rides, or human entertainers, but any circus using live animals he thinks should be banned. “Circuses neither protect nor educate the public on animals,” he says, “I have no other choice but to openly oppose circuses in the community I have been elected to serve.”