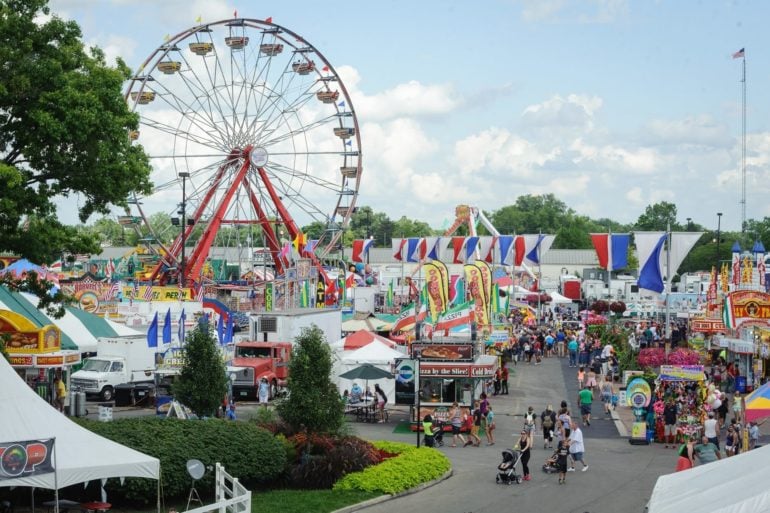 The 2017 Ohio State Fair Kicks Off Today, Here Are 12 New Things To Do This Year

Going to the Ohio State Fair year after year can make it all seem, well, a little repetitive. Time to change that. Here are a dozen new things at the 2017 Ohio State Fair. They range from performers to foods to competitions. Add these things to your fair to-do list and shake-up your experience. 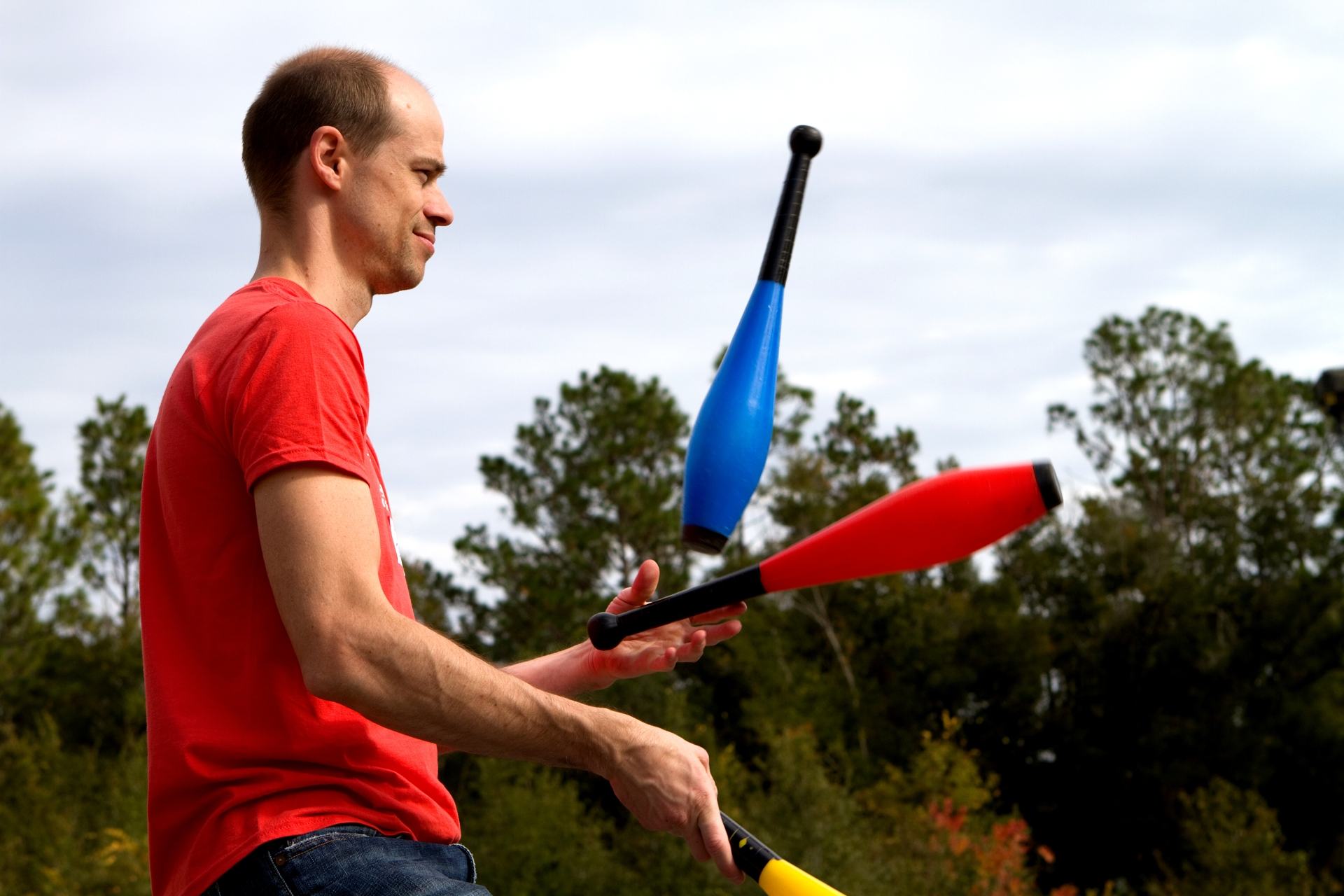 Keep an eye out for some of your favorite stars at the Ohio State Fair this year! I can’t guarantee it will actually be them, though. This year the fair will have a total of nine entertainers, including celebrity impersonators, walking about. Other performers include cowboy comedians, jugglers, and more.

Discover new musical artists at the fair when you visit the Main Street Stage and the Gazebo Stage. Listen to tunes from pop, Motown, and country then fall in love with the sweet sounds.

Speaking of sweet, this year’s official 2017 Fair Ice Cream flavor is Cereal & Milk. The creation from Velvet Ice Cream is made with honey-graham cereal. You can get your hands on a scoop of it at the Dairy Products Building.

This show in Meijer Kiddieland is all about some of the furriest stars on the big screen. These baboons have starred in films like Evan Almighty and Rock of Ages. Learn about the primates at this educational show everyday at 1 p.m., 3 p.m., and 7 p.m.

Show off your invention and entrepreneurial skills at the Invention League’s Invention Convention. The competition will take place on July 30 from 5 p.m. until 6:30 p.m. Students from grades kindergarten through eighth grade will be competing for educational scholarships and prizes. See it all go down in Cardinal Hall A.

Can’t ice a cake to save your life? Me neither. It always ends up crumbling the moment I try and cover the cake with icing. Celebrate poor cake decorating abilities in Cardinal Hall, Hall B. It’s safe to say you won’t be seeing any of these cakes on Cake Boss anytime soon. 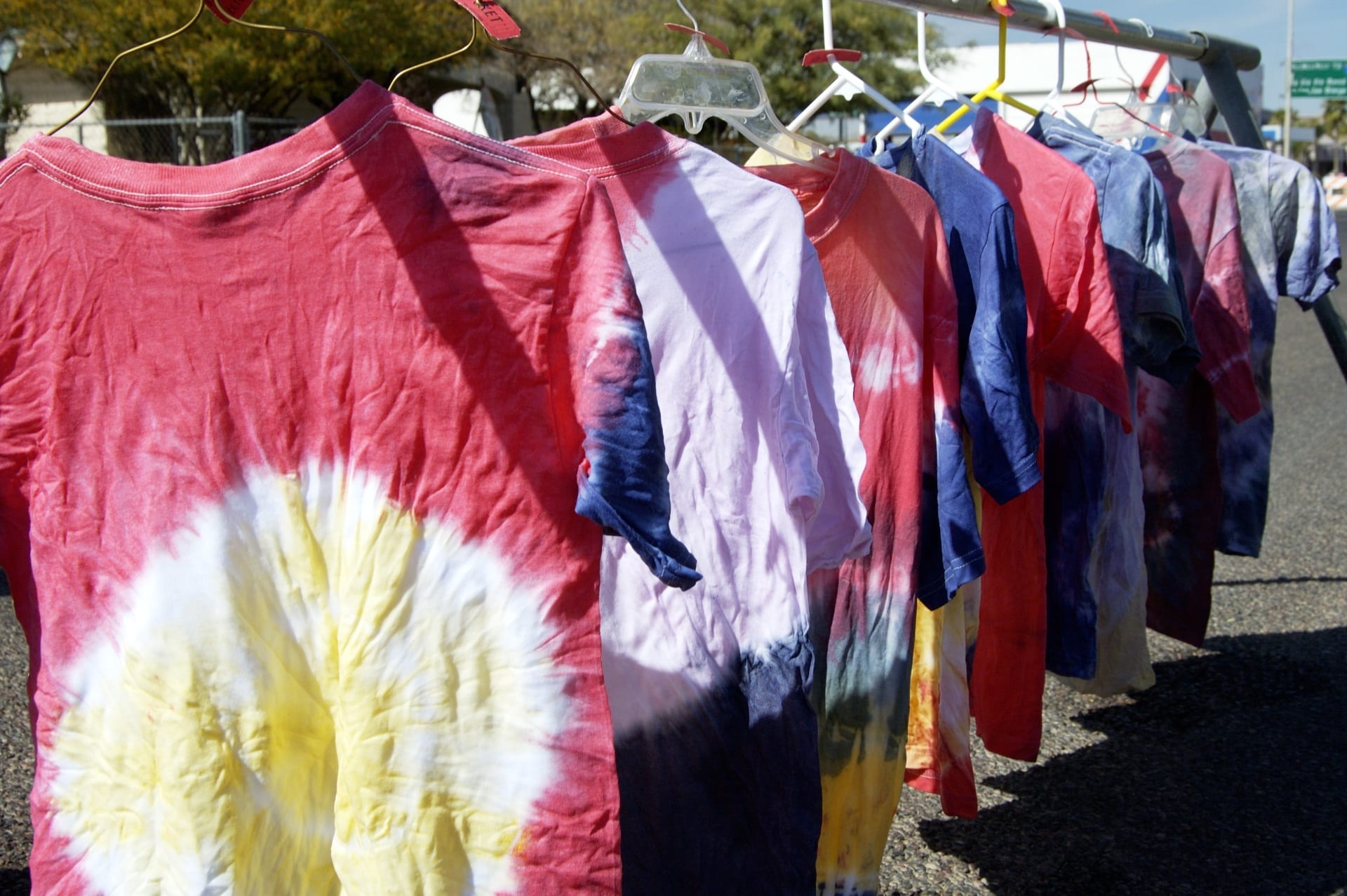 Are you the ultimate hippie? Do you have crazy tie-dying skills? Well, visit Cardinal Hall B to see how your skills stack up against others in this brand new competition. Here are a bunch of different tie-dye patterns that will impress everyone.

This guy’s got mad hops! Pogo Fred is a world-record pogo stick jumper. He’ll be bouncing around the fair from July 26-31. Make sure to check out his tricks and his giant 10-foot tall pogo stick.

A comedy and magic show all rolled into one? Sign me up. Stop by the Gazebo Stage August 1 through 6 to see a show that’ll entertain all ages. Watch as the duo performs magic, stunts, illusions and more. Trevor and Lorena Watters will bring the house down… or will they make it disappear? Looks like you’ll have to watch the show to find out.

This guy’s great at juggling things, and I’m not talking about multitasking. Michael Goudeau is the most successful juggler in Las Vegas. This guy holds the Guinness World Record for “Most Bites in One Minute While Juggling an Apple.” You can watch his shenanigans at the Gazebo Stage.

Trying to find one of these awesome new attractions? Click here for a map of the fair.