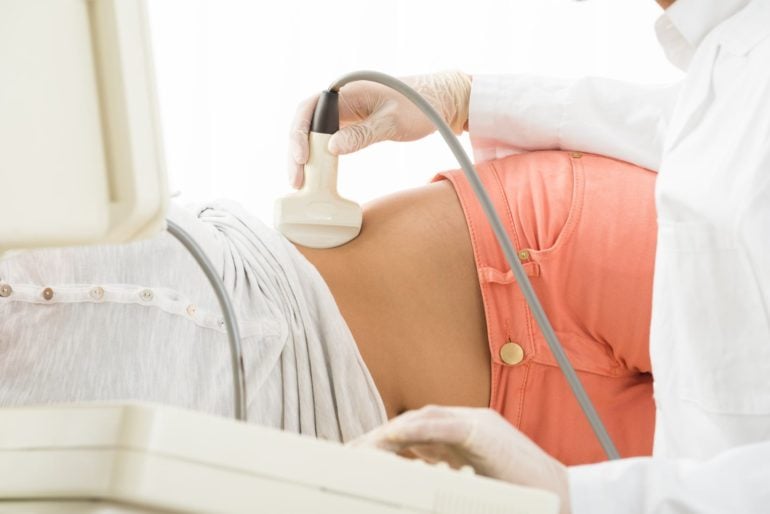 If passed, these bills will make it impossible for a woman to abort a baby found to have Down Syndrome.

Two new measures have been introduced into Ohio legislation, both of which aim to ban abortions for children found likely to carry an extra chromosome. If passed, House Bill 214 and Senate Bill 164 would make it so that any woman wanting to abort a child with Down syndrome be strictly prohibited from doing so.

The bill is being driven with the support of state Senate Republicans who argue that children with Down syndrome should be given the same right to live as other children in the state. They insist that such abortion practices offer a problematic perspective on valuing one life over another.

Ohioans w/ Down Syn are = mbrs of our society. This bill reasserts that their lives are valued, deserve protection. https://t.co/Vb8B9w5Kw2

Unironically, they fail to see how passing this bill could do exactly that.

By restricting abortions on children with even the possibility of an extra chromosome, they’re lending the unborn child a right not afforded to others.

Not only that, but forcing an unwanted child on a mother who may otherwise be incapable of caring for it, financially or otherwise, shows a particular sort of cruelty. At best, it displays a naive understanding of any sort of family dynamic that exists outside the orthodox of white picket fences and idyllic Rockwell paintings.

Perhaps the greatest trespass is in attempting to make such a deeply personal and life-altering decision the choice of the state at all.

Despite anyone’s personal political leanings, this bill comes off as rude and callous rather than considerate of some vague human rights cause.

It’s beyond time that politicians consider that a woman’s right to choose isn’t one defined by the conventions of party lines. That civil decency and the respect for another person’s God-given right to privacy can often times weigh heavier than political ideology, no matter how well-intentioned.