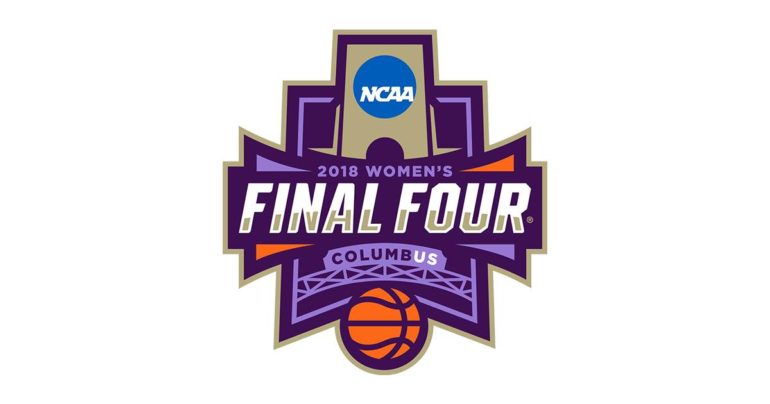 More than 80,000 visitors will be in Columbus this weekend as the city hosts the NCAA Women’s Final Four Championship. 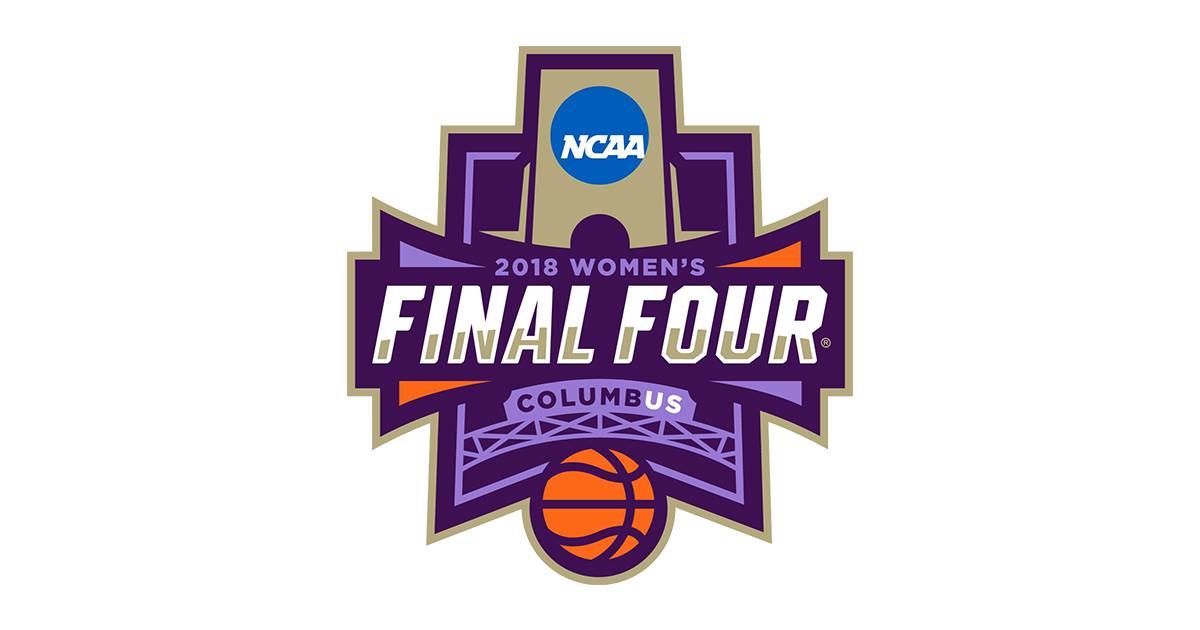 Nationwide Arena will be in the center of it all, as four days of games and activities associated with the NCAA take over the Arena District. The national semifinals will take place on Friday at 7 and 9:30 p.m., followed by the National Championship game on Sunday, April 1 at 6 p.m.

To accommodate the influx of visitors COTA announced that the CBUS, the free bus through downtown, will extend their hours.

CBUS hours during the tournament festivities:

Tourney Town, a festival being held at the Greater Columbus Convention Center, is open to basketball fans of all ages and is free to the public. The festival includes special appearances, autograph signings, interactive games, giveaways, basketball contests, youth clinics, and more.

If you’re heading downtown but you’re not planning on taking advantage of the CBUS, don’t let parking scare you. You can pre-pay for a parking spot online here.

Columbus wants visiting teams and fans to feel right at home, so four downtown bars will act as “home team” bars for the weekend: the R Bar, Boston Restaurant & Sports Bar, Gordon Biersch and the Three-Legged Mare. Hotels have also been assigned to the teams with the University of Connecticut at the Renaissance Columbus Downtown Hotel, Notre Dame at the Downtown Sheraton, Louisville at the Westin Great Southern, and Mississipi State at the OSU Marriott.

Some tickets for the tournament are still available and you can purchase them here.

It’s sad that the Buckeyes won’t be playing, but let’s make all these women feel right at home as they battle it out for that number 1 spot!