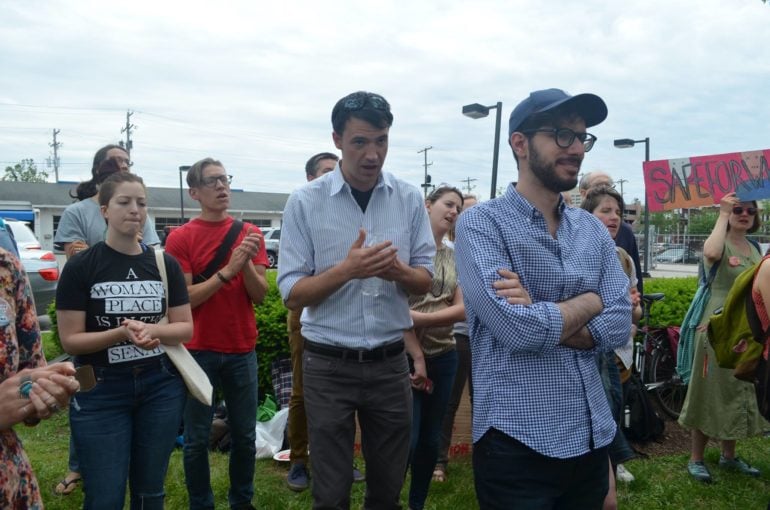 Taking The Fight Local: How One Millennial Candidate Is Pushing For Progressive Change

To some, Millennials represent an indifference to today’s political climate. To Will Petrik, nothing could be further from the truth.

There are many ways people describe Millennial politics, none of which are particularly flattering in any sense. Millennials are often described as whiny, complaining too much about unrealistic politics. They’re also described as being apathetic to policy in general, too lazy to care or to have an opinion on which direction our country forms and takes shape. If you had to double take on both those descriptions it’s okay, both are completely contradictory and neither hold up very well when examined carefully.

Many articles and self-important op-eds are written to try and explain this phenomenon. They attempt unabashedly to assuage egos and to justify generational prejudices. They’re constantly asking ridiculous questions like, why millennials aren’t rescuing the diamond industry by purchasing products that have historically fueled human atrocities and regional conflicts in Africa. Instead of opening a political discourse and engaging in dialogue, they write empty-headed think pieces, blaming us for ruining less than mediocre restaurant chains.

It doesn’t just show a distinct and vital misunderstanding between generations, it clearly displays a difference in societal priorities. Not only are we a generation that can’t afford to spend money frivolously on food microwaved in a restaurant or over-priced gaudy jewelry, we wouldn’t even if we could. We’d rather spend our time fighting for government transparency and teaching ourselves vital (yet admittedly trendy) survival skills like community agriculture.

Will Petrik is one of those pushing for transparency, taking the fight directly to city hall.

He’s up for city councilman in the November general elections, endorsed by Yes We Can Columbus, a progressive political organization working for change on the local level. I had the opportunity to ask Mr. Petrik a few questions on his platform and on the current atmosphere of politics in general.

What made you run for public office?

I worked for several years as the state director of an advocacy organization committed to strengthening families and communities through state budget and policy advocacy. I started my work believing in the promise of our democracy. I believed in a government “of, for and by the people.” What I experienced in my advocacy work at the state level wasn’t that at all. Our democracy at the state level is broken due to gerrymandered political districts. Everyday people and working families don’t have a voice.

At the same time, I started to see that the real leadership was emerging in cities. That is where the policy changes I was fighting for at the state level were actually happening. Cities were increasing their minimum wages and implementing paid family and sick leave. Salt Lake City is working to solve chronic homelessness, and a number of cities made pre-K accessible to all children. Community college will be tuition-free for all San Francisco residents starting next fall. I believe we can make these types of changes to improve people’s lives in concrete ways. That’s why I’m running for Columbus City Council.

Why do you feel it’s important that people of the Millennial generation run for office?

Our local government impacts the quality of our schools, the safety of our neighborhoods and the health of our economy. We need people who understand the critical challenges of our time, like income inequality and our broken political system.

We need folks with a big vision to transform our democracy and improve the quality of life for all people.

A person’s age is not as important as their willingness to listen, learn, build coalitions, and stand up for what’s right.

What are some ways others can engage the political process besides just voting?

Everyone can start by learning more about our city and talking with their neighbors. We can all discuss the challenges and opportunities we see in our schools and our neighborhoods. I think it’s also important to get involved in organizations that share your values and goals. If you’re concerned about something related to your safety, education, health or economic security, speak up, ask questions and seek answers.

If you feel passionately about something happening in your community or something you see in the news, write a letter to the editor and post your thoughts on social media. If a politician makes a promise, ask for an open, transparent process and accountability. It also helps to show up to public meetings in numbers to let elected leaders know that the people are paying attention.

What were the biggest influences on developing your beliefs and your platform?

My family instilled in me the values of hard work, optimism, honesty, listening and courage. Another major influence was a program I was in during college called Transforming Communities. It led me to learn more about public policy, community organizing and participatory democracy.

Another major influence was a program I was in during college called Transforming Communities. It led me to learn more about public policy, community organizing and participatory democracy.

My community has also had a major influence in shaping my goals for the future of Columbus. When I ran for city council two years ago, I asked a question – What’s possible? I asked everyone I met what change they wanted to see in their community in the next five years. People talked about the need for safety, a more well-connected city, more and better public transit options, better education and more decent job opportunities that offer a living wage.

What sort of change do you think you can bring about through holding office?

I believe it’s going to take all of us to bring about improvements in our city. I will work to bring a stronger voice for people and neighborhoods at city hall, not just corporate CEOs and wealthy developers. I’ll work to lift up issues that aren’t currently being discussed at city hall such as increasing the minimum wage, moving Columbus to 100% clean and renewable energy by 2030, and ending tax abatements for wealthy developers in the Short North, Downtown and Easton. I’ll also work to build accountability, transparency and ways to make it easier for everyday people to participate in the process to determine where our tax dollars are invested.

What do you think about today’s political climate?

I believe we’re in a movement moment. People are frustrated by the direction of our state and our nation, and most people believe our political system is fundamentally broken.

We’re facing a crisis of public trust and confidence of many of the older, dominant political institutions (political parties, Congress, the presidency), so it feels like there’s possibility for creativity, new leadership and a new direction to emerge in the moment we’re in. It’s a time for people and organizations to really question our purpose.

The future is uncertain, which is scary but also exciting. I’m excited that people are starting to pay more attention to local politics. We’ve been so focused on the national stage, but to me, our voice and our participation are most meaningful at the local level. I think people want to get involved. At the same time, they’re realizing that we can make a difference here and now.

The last presidential election taught us many things, not least of all was that if we didn’t engage in the political process ourselves, we would go unrepresented and the entire system would run amok. Too often our generation looks on suspiciously at the institution of politics, and for good reason. We’ve never had any proof that these public servants work in our best interests. They ignore us, choosing to vie for the affections of an older generation. Rather than seeing an opportunity to create a platform that appeals to millennial voters, many politicians recoil from the thought. They choose instead to continue courting a constituency that fights to maintain failed or ineffective agendas in desperate need of improvement. It’s true that some see the futility of the fight and embrace that stoic “indifference” Generation Y seems to be so famous for. But more often than not, we choose to take that fight somewhere we can actually see the results— at the local and community level. 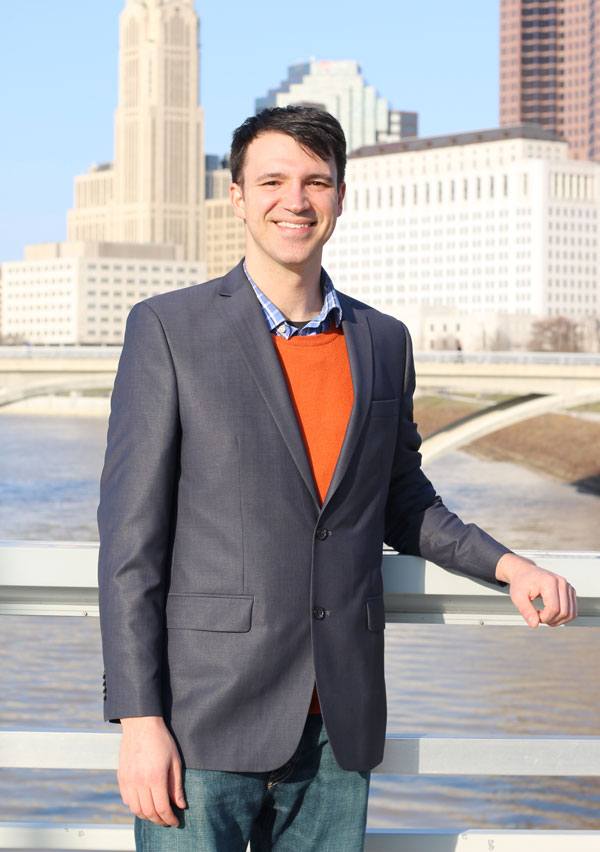