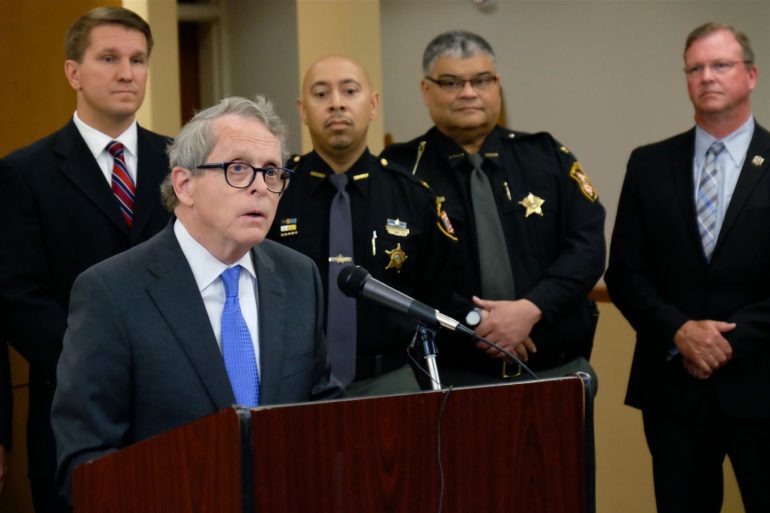 The Attorney General lays out his playbook in his fight against drug abuse in the state.

Ohio Attorney General Mike DeWine just released his new 12 point opioid initiative Monday. Its goal is to reduce the number of overdoses and deaths in the state due to widespread opioid use, an epidemic that has exceeded the rate of deaths by vehicular accidents on average.

The twelve objectives focus on the drug crisis in three ways: information, prevention, and treatment. Part of the reason that Ohio was so ripe for drug infestation is simply because we never carried the information or the means to combat the traffic of drug cartels moving through the state.

Ohio’s interstate road infrastructure makes it a prime target for trafficking throughout the Midwest and further into the rest of the country. Without the necessary information and specialized means to combat cartels, we were left wide open to drug infestation.

By expanding the state’s prevention and treatment methods, the Attorney General is also hoping to curtail the already vast numbers of those suffering at the hands of addiction. Parts of his initiative aim to reduce the morally debased implication of drug addiction, encouraging an open dialogue between those who may be addicts and their employers.

Here is a detailed list of the Attorney General’s 12 point initiative and what he hopes to accomplish as the state moves forward in its fight against opioids:

1: Pass legislation to give the Governor the ability to declare a public health emergency statewide or in specific areas.

Drug courts are a proven way to hold those with substance use disorder accountable and ensure participation in effective drug treatment.

7: Empower employers to help employees with substance use disorder to seek treatment while remaining employed.

Working through BWC’s Safety Grants program, we should create a pilot project for existing employees willing to go to their employer and…

…acknowledge that they have a substance abuse problem.

9: Create a special position reporting directly to the Governor who works every day on the opioid epidemic.

Making the necessary up-front investment in prevention education will save lives in the short-term and tax-payer dollars in the long-term.