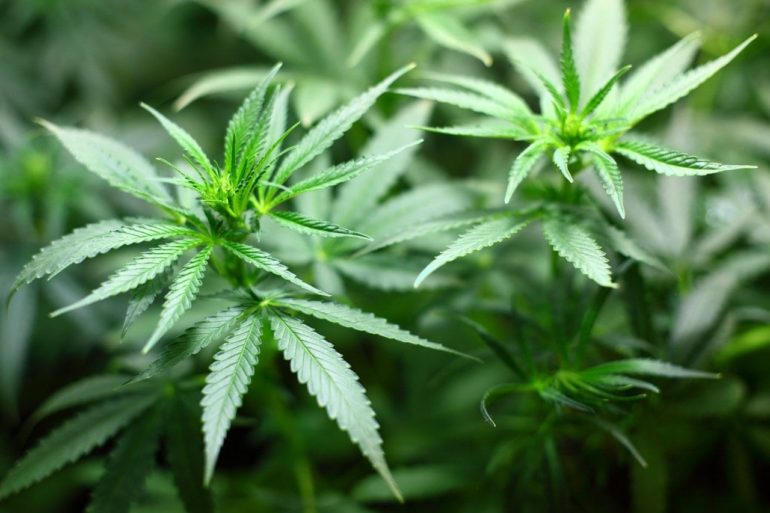 Federal Law Has Created A Conflict For Testing Pot In Ohio

Public higher education institutions in Ohio have expressed reluctance over testing medical marijuana because it’s still illegal under federal law, which could pose a problem for Ohio’s program.

After a year, they will issue licenses to private labs, who will have a separate application period. The Department of Commerce will not impose a limit on the number of licenses it will issue. Ohio’s medical marijuana program is supposed to be operational by September 2018.

The Columbus Dispatch reported that universities, including Ohio State University, won’t bite. However, the Ohio-based company CCV Research said one college is willing to test medical marijuana, according to a Dayton Daily News report. The company wouldn’t name the college but said it wants to partner with it.

While Ohio and other states have legalized medical marijuana, the substance remains illegal under federal law. The Drug Enforcement Agency continues to classify the substance as a Schedule I drug, along with heroin, ecstasy, and LSD.

DEA cites “getting arrested” as one of the leading dangers of marijuana https://t.co/s5pEMEayKM pic.twitter.com/HtFhbVlXlm

Both activists and politicians have urged the agency to reschedule marijuana.  In 2011, the governors of Rhode Island and Washington petitioned the DEA change marijuana to a Schedule II drug, a category that includes methamphetamine, oxycodone, Ritalin, and Adderall. They argued that it has accepted medical uses and has relatively low potential for abuse compared to other drugs. The DEA accepted the petition for filing in 2012 and issued a denial to the request in 2016.