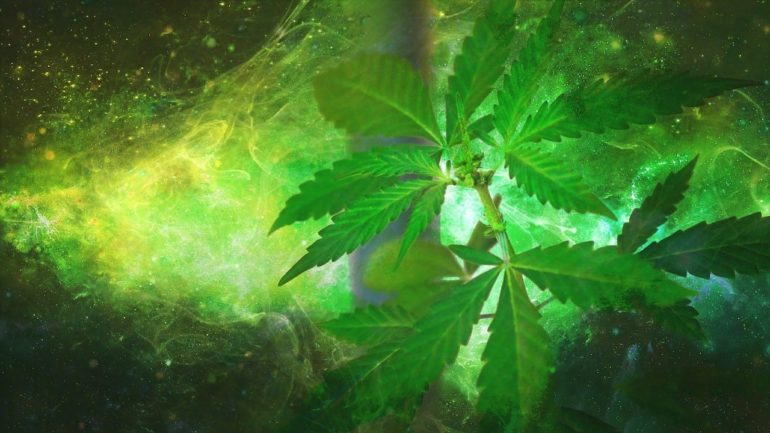 Everything You Need To Know About Getting Medical Marijuana

The program won’t be fully operational until September 2018. More than half the states in the country have legalized medical marijuana. Despite Attorney General Jeff Session’s distaste for marijuana, the states don’t really plan on changing their ways. There is also a bipartisan effort within Congress to  protect the states, as well as banking for marijuana businesses.

The Ohio rules allow medical marijuana for the following conditions:

Individuals can petition the state’s medical board to add a condition to the list. A petition process has not been established yet. The list is pretty standard. New York, however, is now debating whether or not to add dysmenorrhea, or severe menstrual cramps, as a qualifying condition for their program.

In states that release statistics on their programs, such as Oregon, Rhode Island, Minnesota, and Delaware — along with several others — severe pain tops the list of conditions among registered patients.

The law prohibits smoking medical marijuana. It only covers oils, tinctures, plant material, edibles, and patches. Vaporization, however, is permitted. The State of Ohio Board of Pharmacy recommended 90-day supply limits based on THC content. THC is a chemical found in marijuana.

Many of the rules surrounding medical marijuana in Ohio have yet to be finalized. In draft rules put forth to the Medical Marijuana Advisory Committee, the state’s pharmacy board proposed a $50 registration fee for patients and a $25 registration fee for caregivers. Patient and caregiver rules are set to be adopted by September 2017.

New York, Massachusetts, Vermont, Rhode Island, New Hampshire all have $50 patient fees. Fees in medical marijuana states nationwide range from $0 to $200. Minnesota and New Jersey have the highest patient fees, while Maine and New Mexico have the lowest. Of the states that do charge patients, Montana charges the least at $5. Colorado originally had a fee of $35, but lowered it to $15 starting in 2014.

States usually offer reductions for veterans and individuals on certain government programs, such as the Supplemental Nutritional Assistance Program and Medicaid.