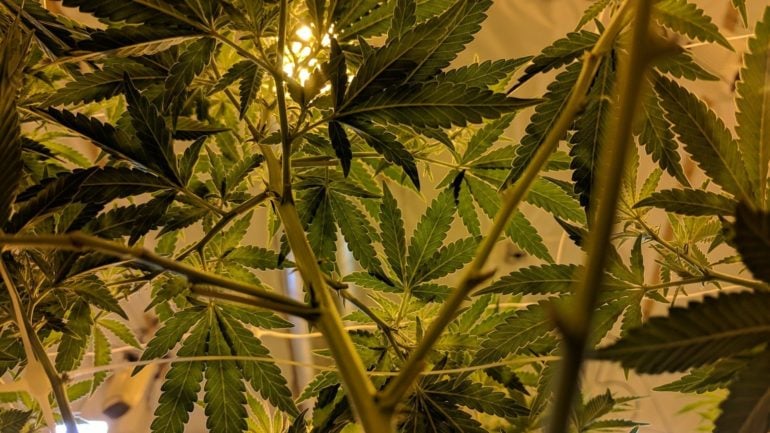 What’s The Deal With Medical Marijuana In Columbus?

If you’ve been wondering, “when the heck is medical marijuana going to be available”, you aren’t the only one.

The state blew right past it’s early September deadline, and it doesn’t seem like they are in any hurry to catch up. But slowly, changes are coming about. The first cultivation facility, Cresco Labs, opened earlier this week in Yellow Springs. Additionally, nearly 250 doctors around the state have been certified to prescribe medical marijuana to patients.

The closest growing facility to Columbus will be PharmaCon near Buckeye Lake. The company also grows cannabis in Illinois, New York, and Massachusetts. They are expected to be operational in 2019.

What’s going on with CBD?

Near the end of the summer, news broke that the State of Ohio considered cannabidiol based products, aka products containing CBD, were illegal. Although the state maintains that has always been their position, CBD has made a name for itself in the health and fitness world. The products most commonly found around the Buckeye state are derived from hemp, not cannabis. But in Ohio, there is no separation between the two plants.

CBD will be legally sold through the states medical marijuana program when it officially launches.

What kind of medical marijuana will be available?

Here are the only forms of medical marijuana you’ll be able to grab at the shop:

The law prohibits smoking or combustion methods, but it does allow vaping. Of course, none of your edibles can “look attractive to children.”

If you would like to petition the State to add a new qualifying medical condition to the approved list, you can do so between November 1 and December 31, 2018.

When will medical marijuana actually be available?

With the process for obtaining both cultivating and processing licenses slowed down, residents counting on medical marijuana should prepare themselves for a wait. Cannabis plants take about 4-5 months to mature, and no one can grow anything until facilities are approved. Some facilities around the state are hoping to harvest plants starting in December. The annual fee for a patient registration is $50.