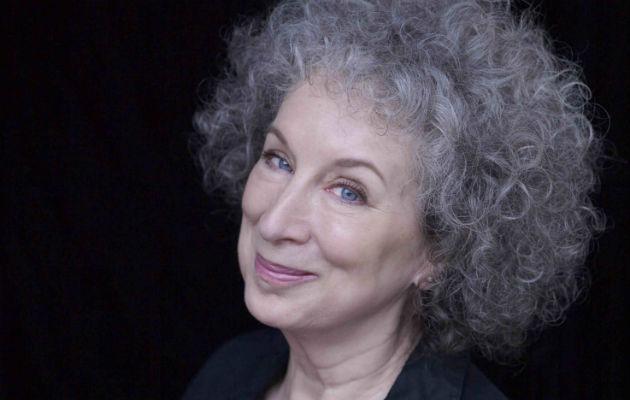 A Literary Legend Is Coming To Columbus This Fall

Thanks to the Columbus Metropolitan Library, two of my favorite women of all time will be in the same place, at the same time.

A Conversation with Margaret Atwood will be held in conjunction with eight central Ohio library systems at the Palace Theatre on Sunday, September 13th. WOSU’s Ann Fisher will be leading the convo.

But back to the lady of honor. Margaret Atwood has been a literary heavy-hitter for decades. But recently, her 1985 novel, The Handmaid’s Tale, was adapted into an Emmy Award-winning television series and Atwood published an award-winning sequel to the book in 2019.

Through the years, Atwood has won a variety of international literary awards, including the Booker Prize, the Arthur C Clarke Award, Governor General’s Award, the PEN Pinter Prize, a Guggenheim Fellowship and more.

She was also awarded the Companion of Honor, an award given by Queen Elizabeth for achievements in the arts, literature, science, and politics. I’ve also recently bestowed her with the honor of being the most interesting person I follow on Twitter.

Lounging on a dig up sewer lining made into a bench, in #Perth .. ever inventive! pic.twitter.com/3iYBy9AklD

If you’re like me you can’t wait to attend this event, you’ll want to be ready to book your tickets at 10 a.m. on Monday, June 15 when they go on sale. I fully anticipate this event to sell out, so get those $25 tickets while they’re hot.

At the event, there will be a presentation, as well as an opportunity for audience members to submit questions. There will be a book signing following the program, with the opportunity to purchase books from Gramercy Books. You can purchase tickets online or at the CAPA box office.