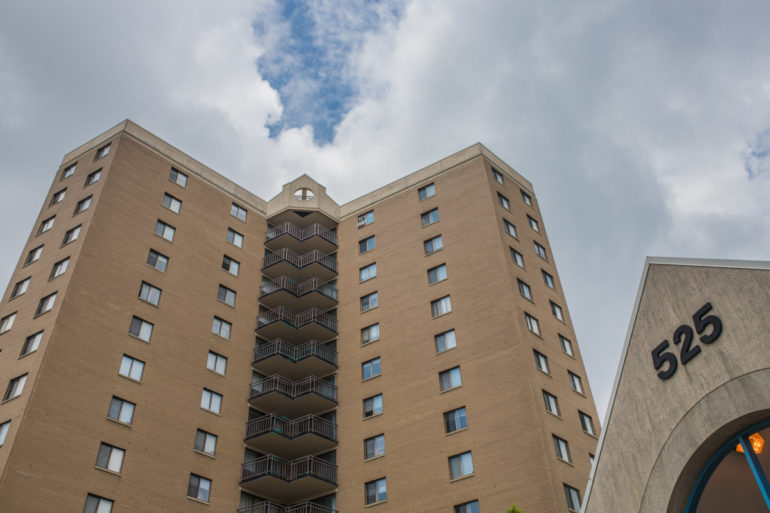 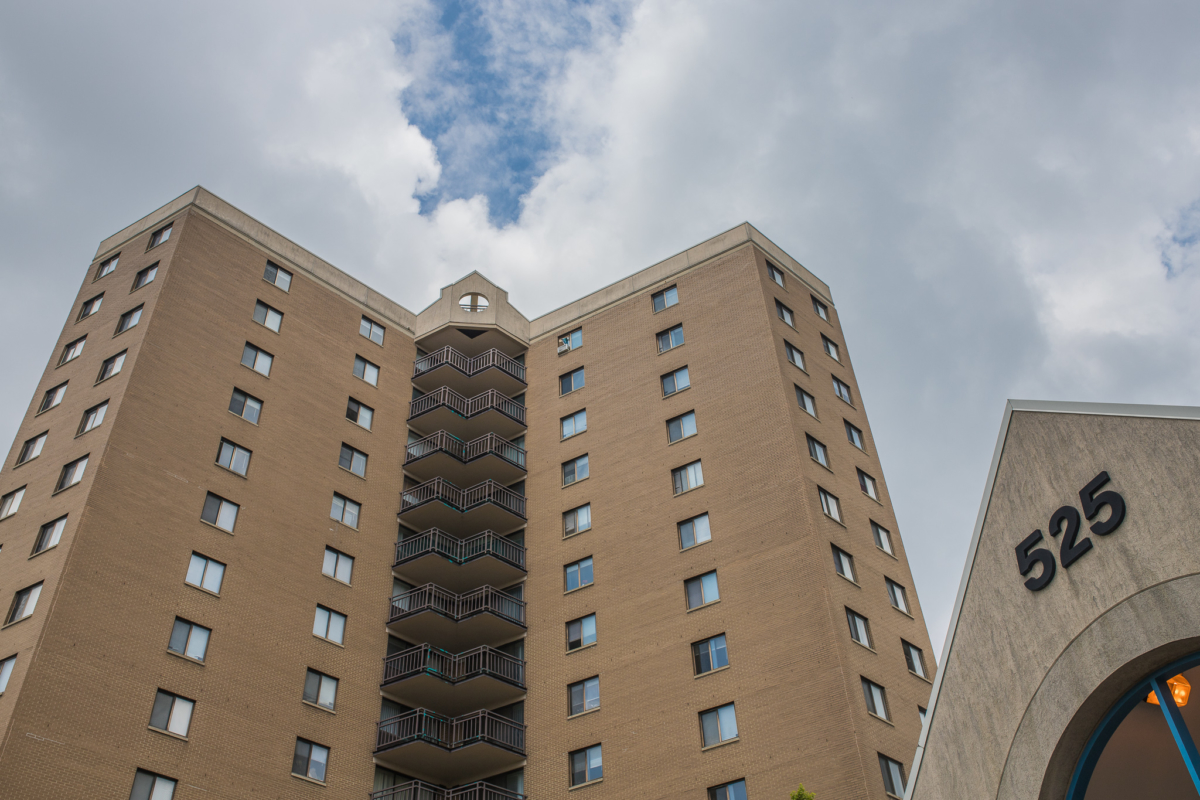 💸💸This article was sponsored by Latitude Five25, but all opinions and thoughts remain our own.

You already know these buildings.

Given Latitude Five25’s history and extreme visibility from I-670 (and the near east side in general), it’s likely everyone in Columbus is familiar with the property, albeit at a distance. As I discussed this story with people I was surprised by how intensely curious people are about what is happening there, a curiosity driven by seeing the two towers on daily commutes, sometimes for decades.

That curiosity is well-timed because the property has recently been experiencing major changes.

Latitude Five25 was built in the 1960s as government subsidized housing for senior citizens, and served that purpose until the government gutted public housing in the ’90s. They’ve been market-rate apartments since and were recently acquired by new ownership, with a transition in management occurring last fall.

The new owners, a real estate investment group that specializes in workforce housing, have poured money into the infrastructure of the property, replacing cooling systems, completely renovating elevators, and overall fixing the bones of the two buildings. They’re now moving into common area and testing unit renovations, and on the day I visited many units were in that process of renovation.

New affordable housing is one of the top issues facing Columbus, but rarely discussed is the renovation and redevelopment happening with existing affordable housing. Those improvements don’t add housing stock, but elevating existing housing stock is also a win (so long as rents actually stay affordable), and that’s what appears to be happening with Latitude Five25. Here’s a look at the property just a short time into the tenure of new ownership.

The familiar view of one of the 15 story buildings: 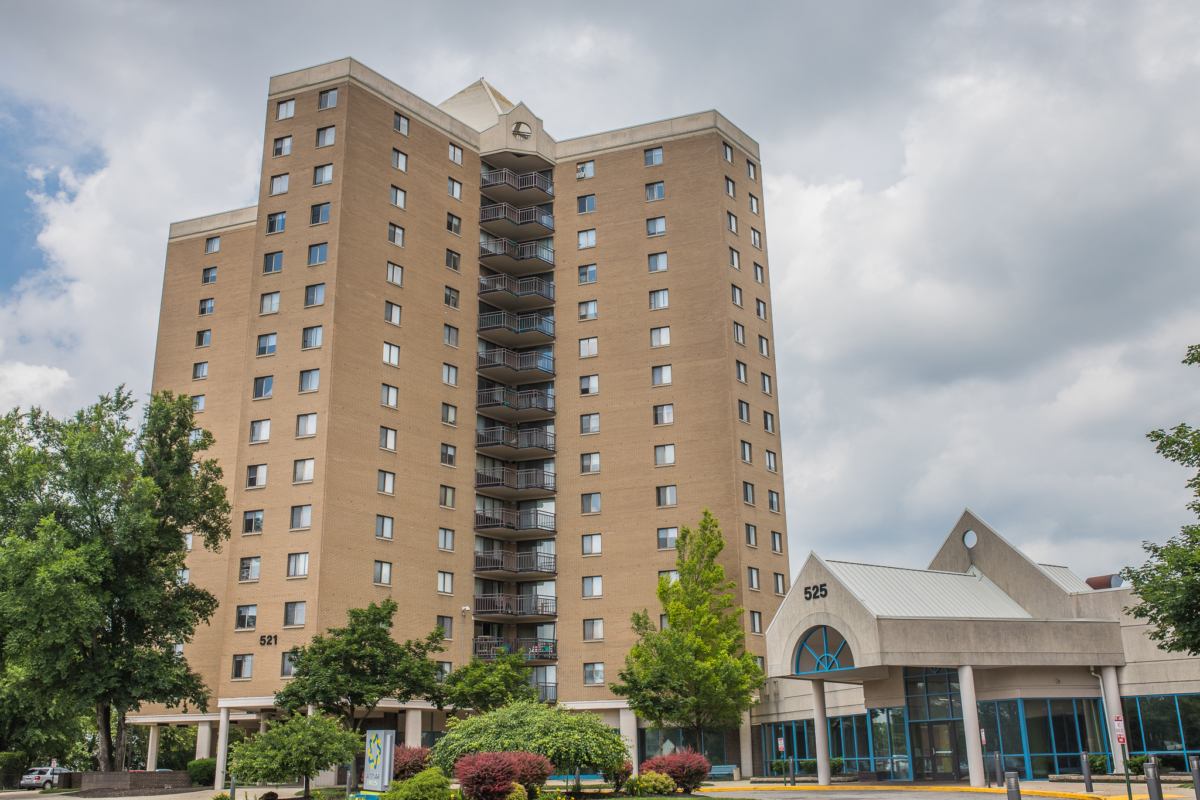 Many common areas have been completely renovated: 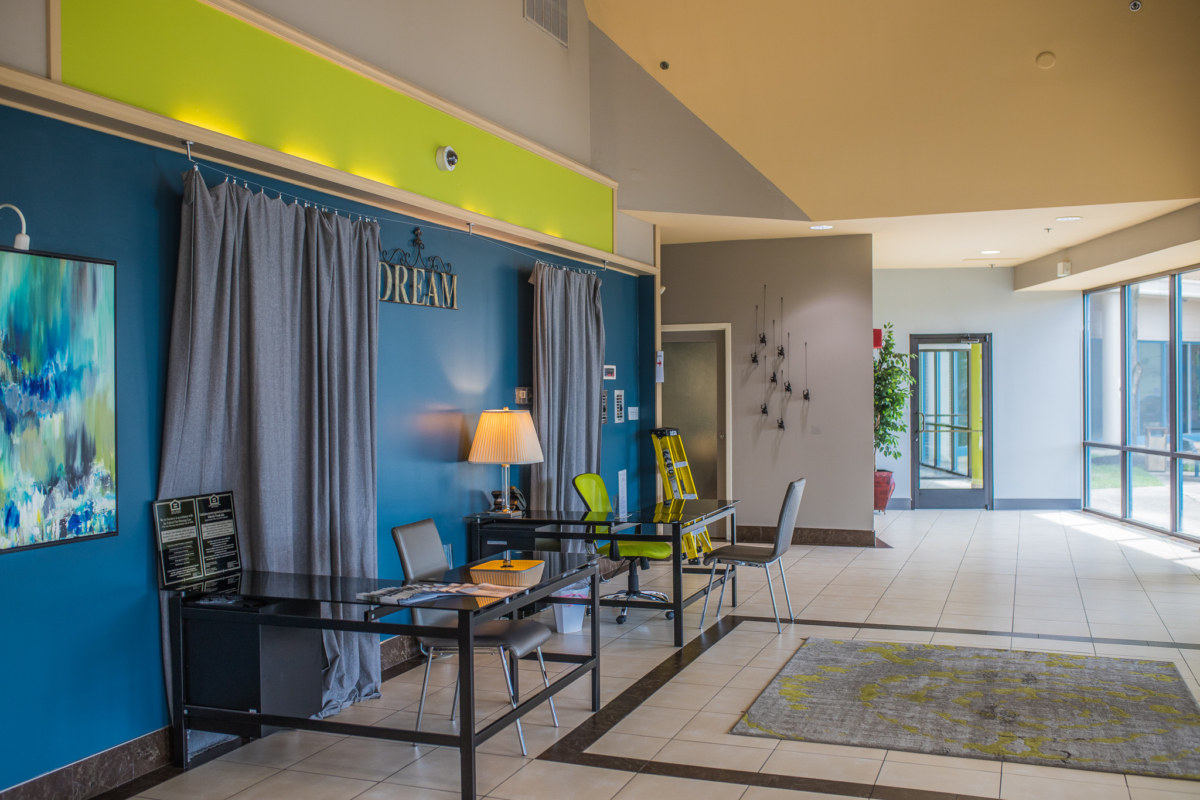 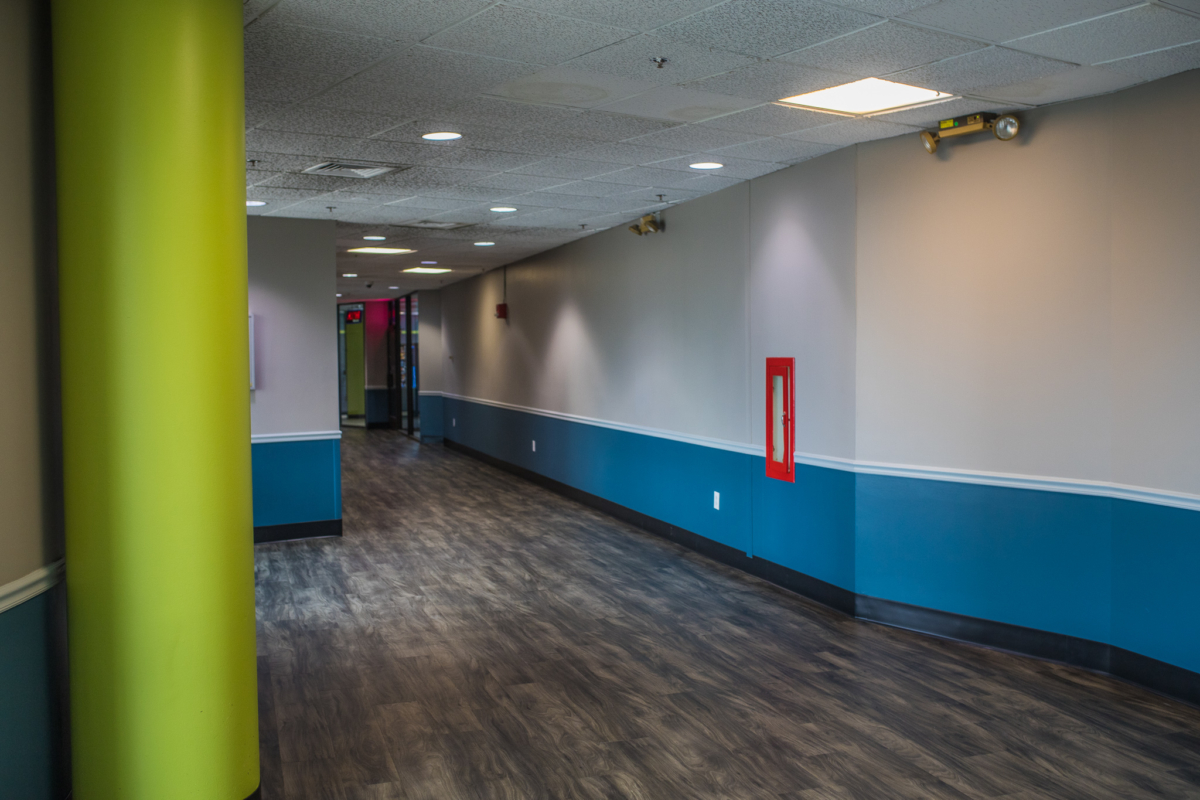 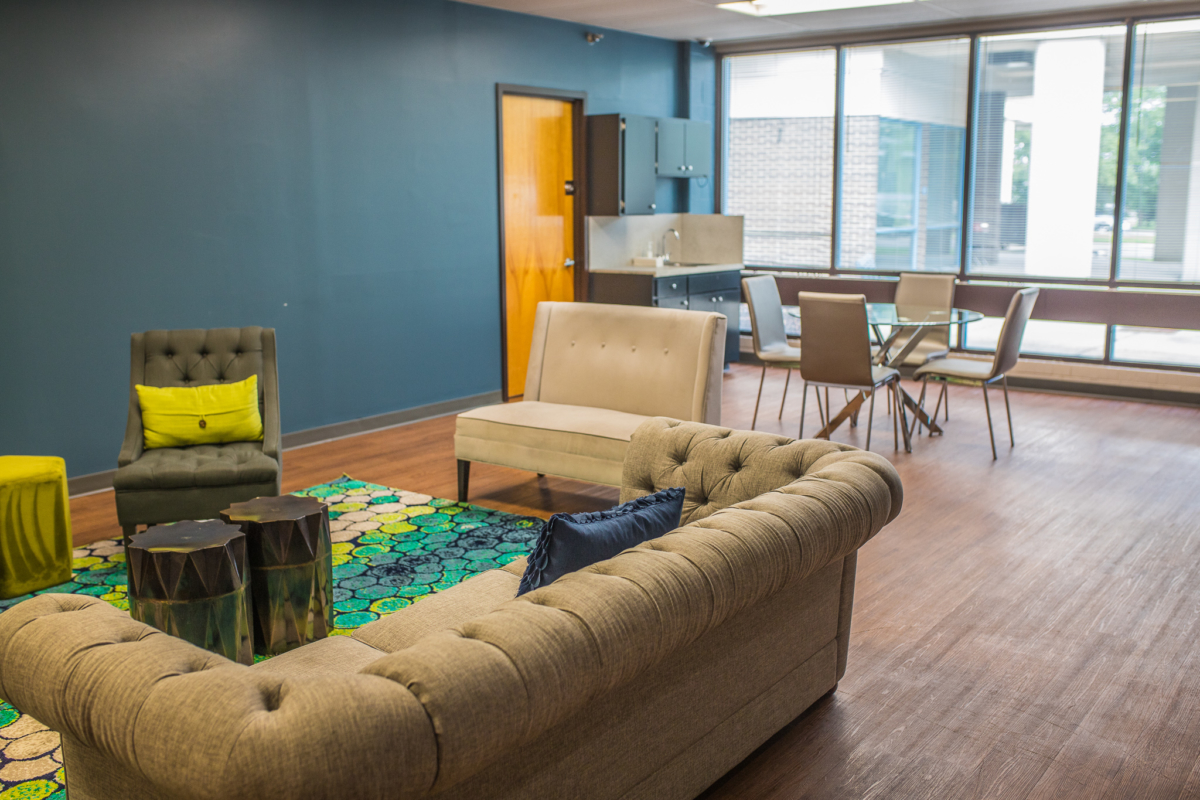 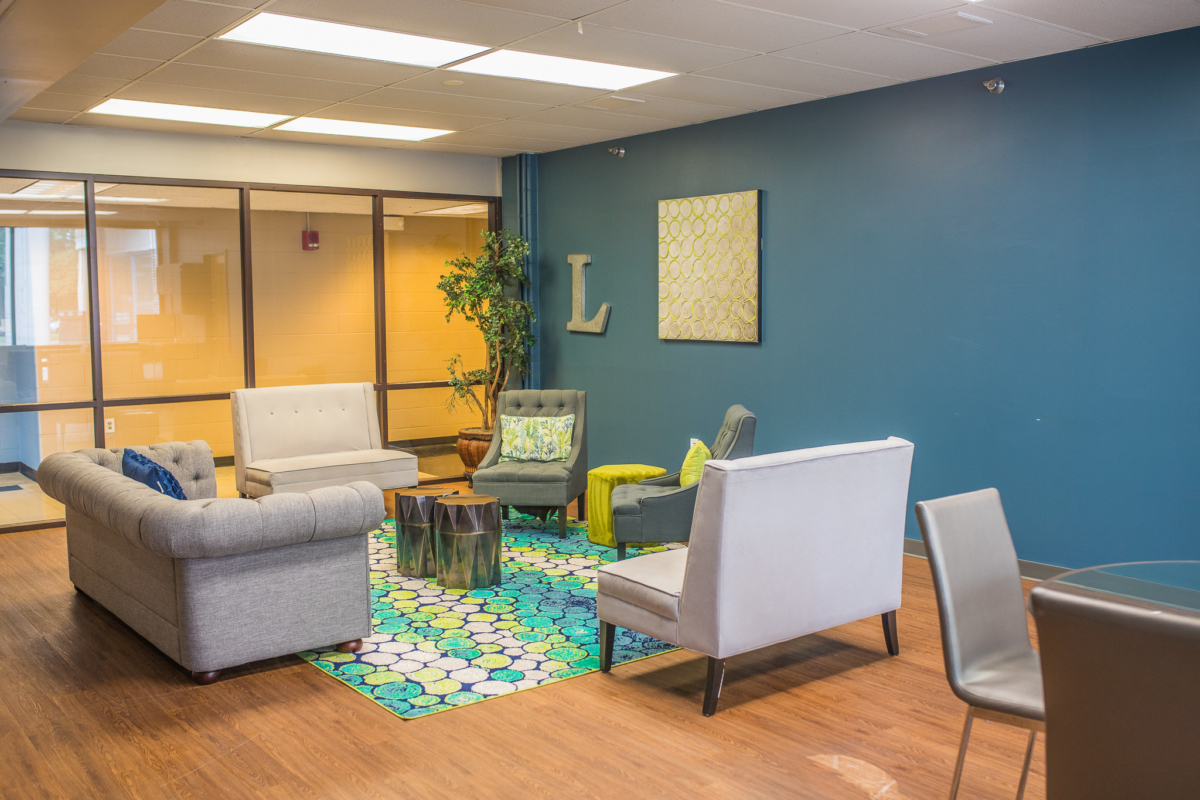 The buildings have an OSU dorm feel to it, in the good way of having so much of what you need right in the building, including basketball courts: 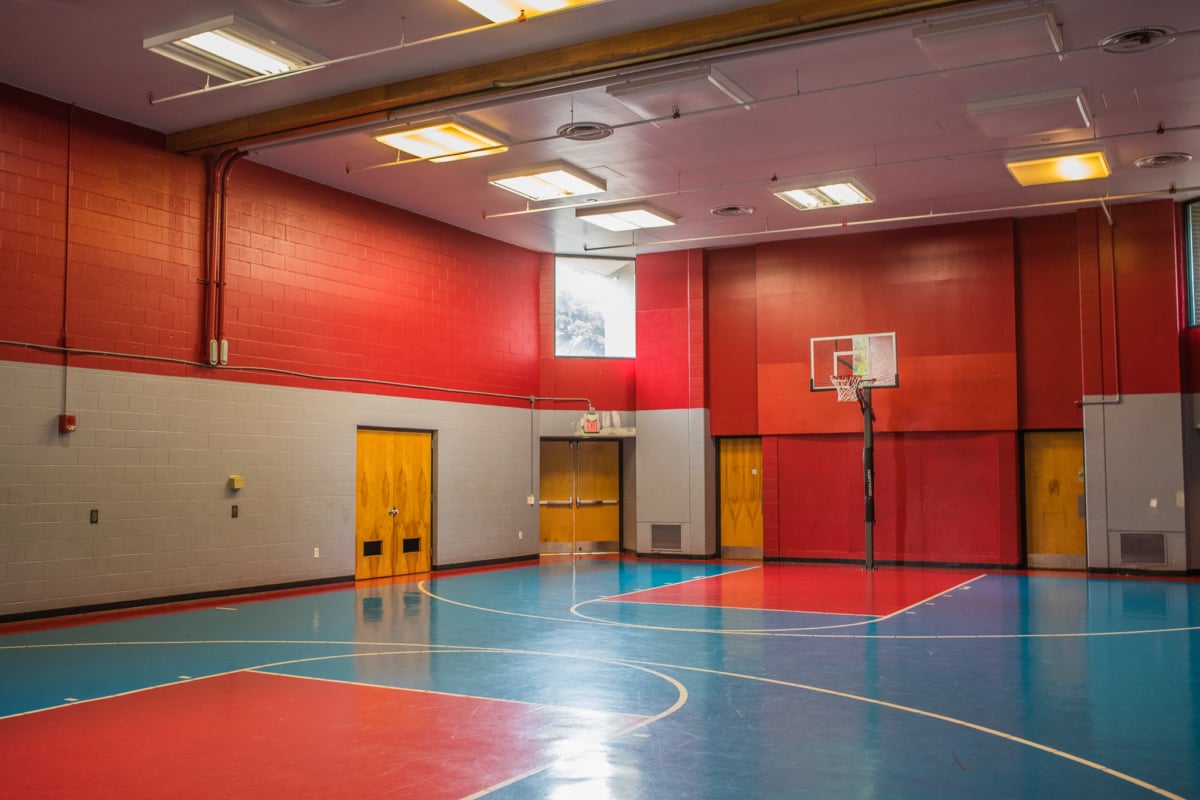 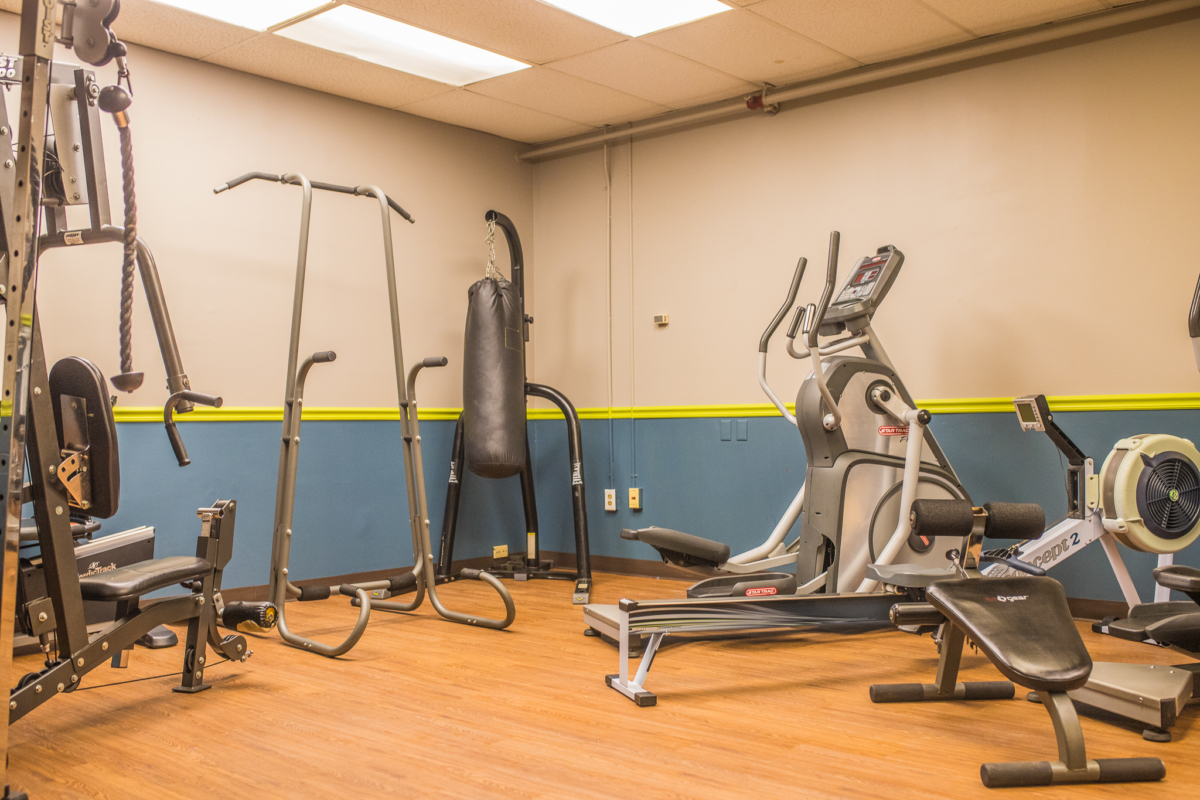 And a full laundry: 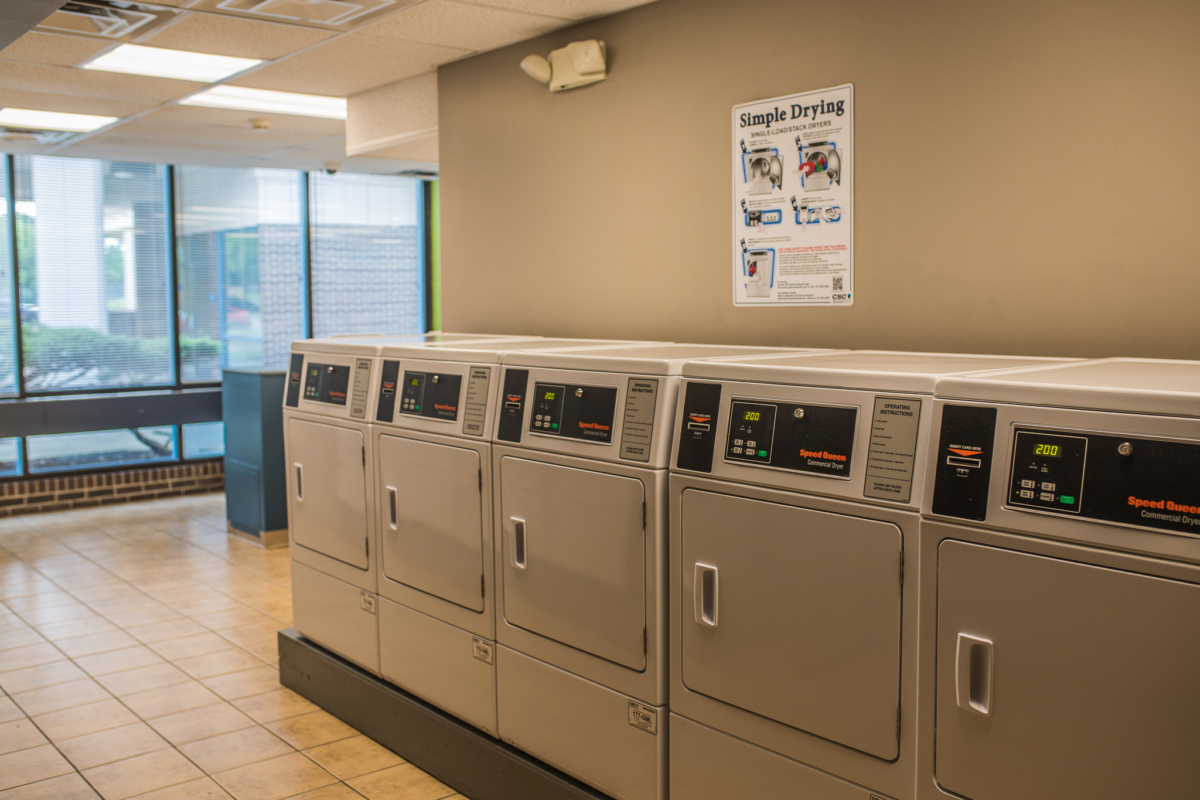 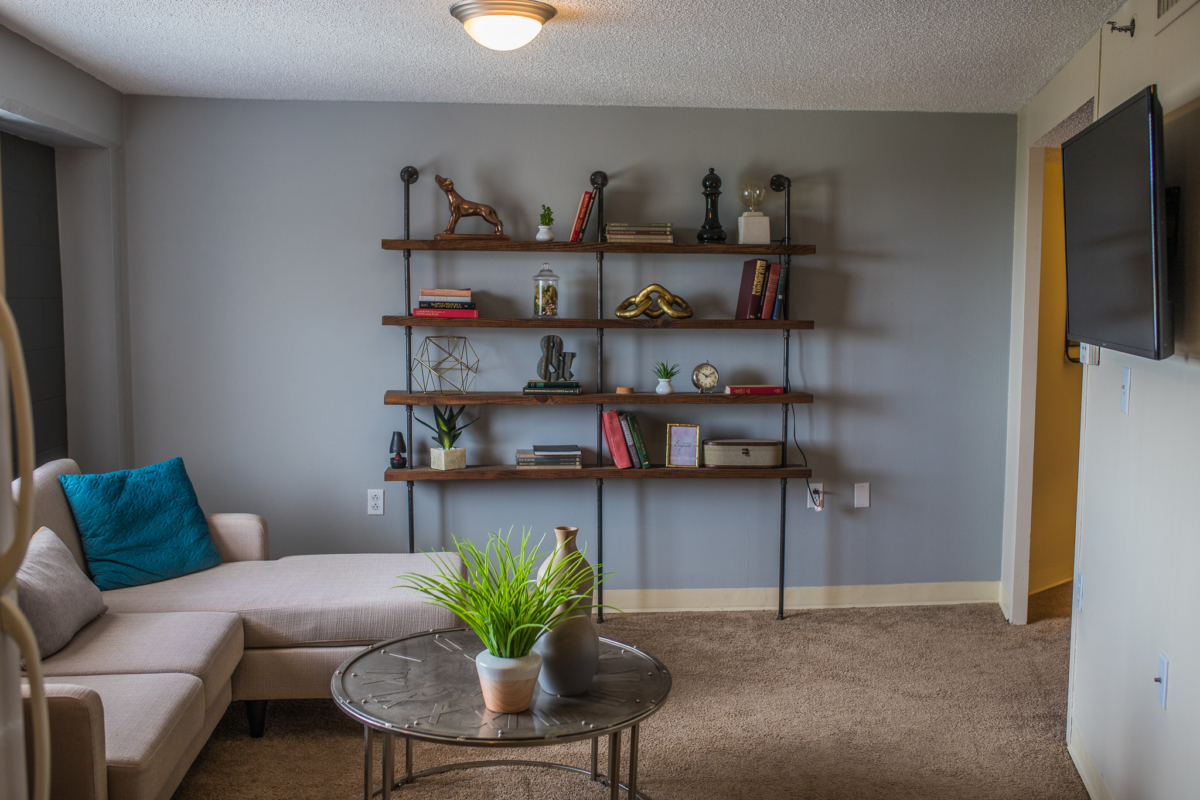 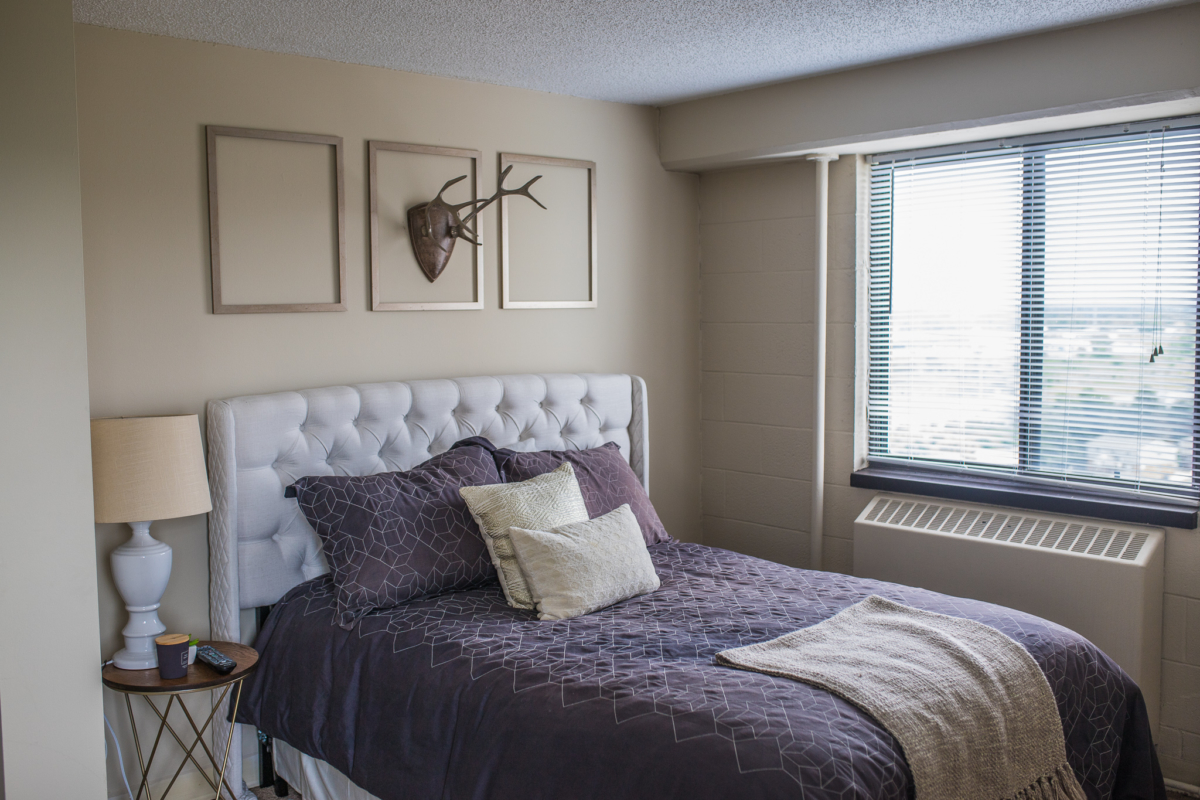 Perhaps the most impressive amenity is the view. This is affordable housing, but with a million dollar overlook of the city: 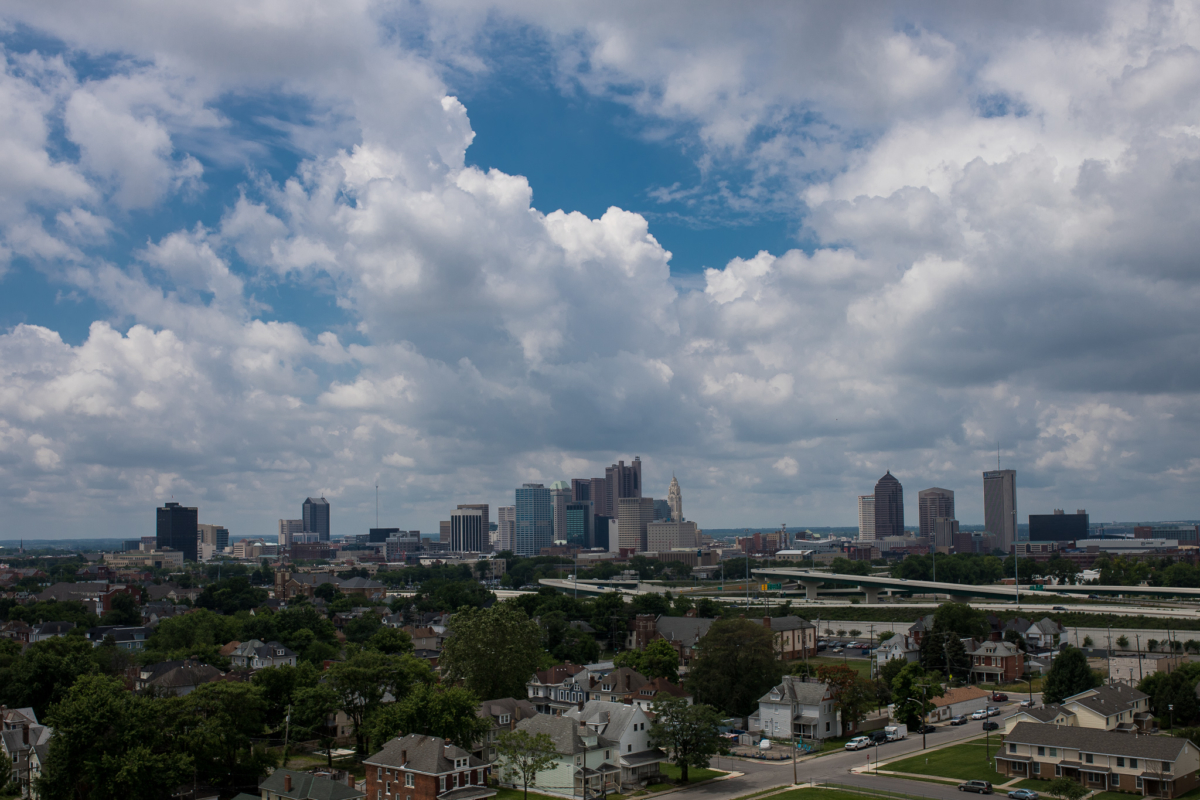 Latitude Five25’s pricing includes all utilities, including cable, controlled access with security, all while being minutes from Ohio State and downtown. They’re also pet-friendly, which was confirmed when I met a super adorable puppy upon exit. I spoke to the dog’s owner about the changes to Latitude Five25, and he was effusive with praise, saying the property is much better since the ownership change. This is a living situation that doesn’t fit everyone’s needs, but ticks the boxes for many people who might not have considered it in the past. But with the updates and improvements, that should change.

Want to find out more about Latitude Five25? Check out their site here.