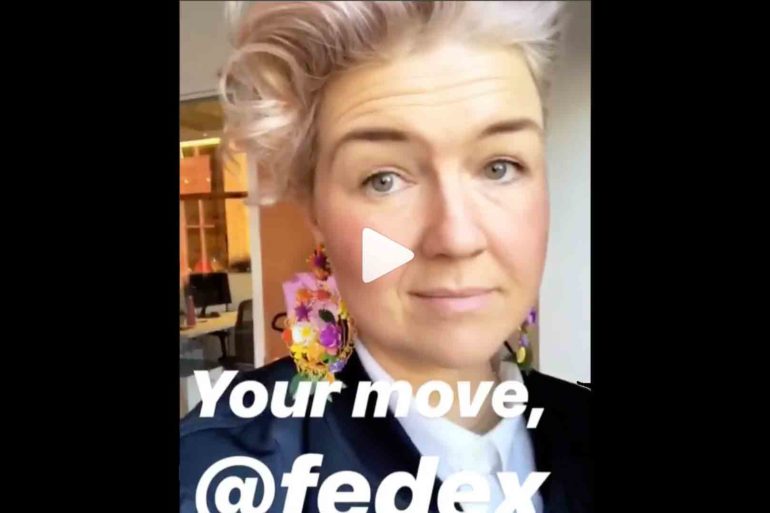 The social and political conversations about gun laws in the US have changed drastically since a Valentine’s Day attack at Marjory Stoneman Douglas High School in Florida. In a large part, that change in conversation is thanks to the students of the school, the teenaged survivors who have decided that they expect real change to happen, and they’re willing to fight for it.

Fighting ride alongside the students you’ll find Americans from all backgrounds. Here in Columbus, one of the loudest voices has been Jeni Britton Bauer.

When students, moms, dads, community and business leaders band together to fight for the shared belief of the majority of Americans we are bigger than politics. We are building the America we believe in. Maybe this is what democracy really looks like. ❤️🇺🇸

Although she’s taking some backlash, Jeni, along with the majority of Americans, wants to effect real, lasting change in this country’s gun laws. As a prominent business owner, she is using her voice to encourage companies to stop their affiliations with the NRA.

After a list was recently released naming companies who have begun to sever ties with the organization, Jeni was seemingly disappointed not to see FedEx on the list. So she decided to reach out to them, show that unless they make changes, she would be willing to take her business elsewhere.

@fedex @fedexhelp #teamjenis loves you! But we’re not playing around. Our customers are demanding action from us. Drop your support of the NRA or we will be looking at other options. That’s almost 100,000 shipments — and more projected this year.

Most people were pretty happy to see her standing up for her beliefs.

First it was #SaveTheCrew and now this!!! More reasons to love @jenisicecreams !!!!

I'll pick up two pints on the way home.

Thank you! We love your ice cream and your heart.

Thank you for taking this stand Jeni!