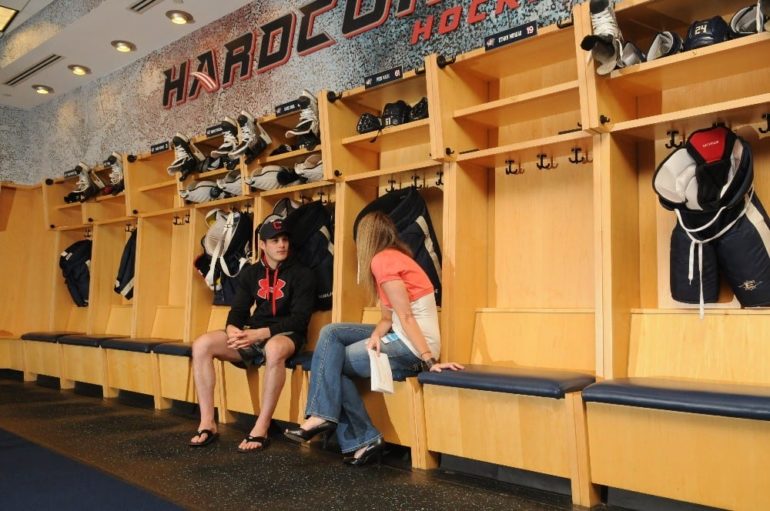 An indie film about hockey is filming here in Columbus, and the filmmaker is asking for a little help. Are you ready for your close up?

The feature-length drama will follow Mike Olsky, a captain who hopes to win the Cup before retiring. Running the show is director and award-winning writer, Steph Greegor. The film was inspired by Greegor’s experience covering five seasons of the Columbus Blue Jackets for Fox Sports Ohio.

An 8 minute short titled “Olsky” was created as a proof of concept, and had the honor of being both Emmy-nominated and festival-accepted. The short shows the moments after Olsky must start to get his life back after a horrific accident.

Olsky from Brant Jones on Vimeo.

Production on The Third Period will get underway during the summer of 2019, with filming taking place around Columbus. Stanley Cup Champion and former CBJ assistant Coach Dan Hinote not only consulted on the script but is also the Executive Producer.

Of course, making a movie is no cheap task. That’s why the director is hoping for a little support from the community. Through their GoFundMe page, you can make a donation to help support this creative endeavor. But you’ll get more than just a good feeling from helping.

Perks for donating include invitations to the private premiere, your name in the end credits, a chance to appear as an extra, and more. I’m sure you’ve heard it before, but you’d look amazing on the big screen.

If you’d like to donate to the project or learn more about the film, please click here.