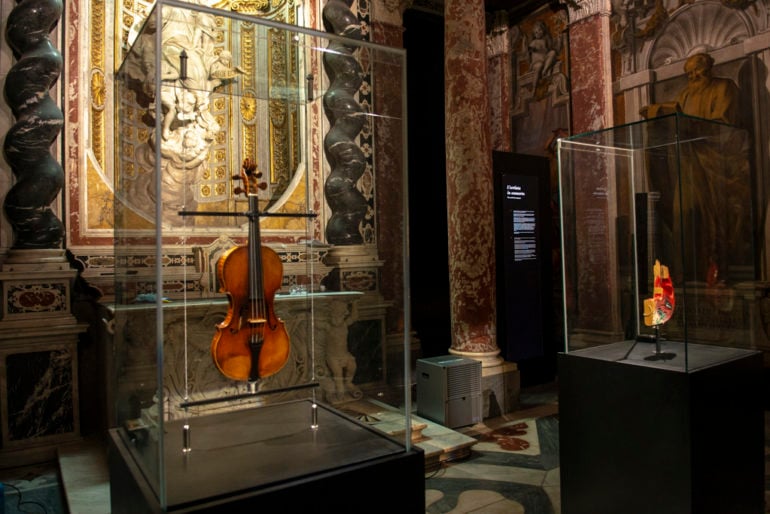 Columbus Symphony sponsored 💸 this post. But rest assured, all thoughts and opinions contained within are genuine and our own. 👍🏼

In 1743, the world was a very interesting place.

George II was king of England. Thomas Jefferson had just been born. And one of the greatest violin makers of all time had just completed Il Cannone. The violin, named for its robust sound (it means “the canon” for a reason) was built by Giuseppe Guarneri, a renowned Italian violin maker.

Eventually, the violin made its way into the hands of Niccolò Paganini, a violin virtuoso, and the rest is sort of history. The violin lives full time under careful supervision in Genoa, Italy, the city that has owned the violin since Paganini’s death. 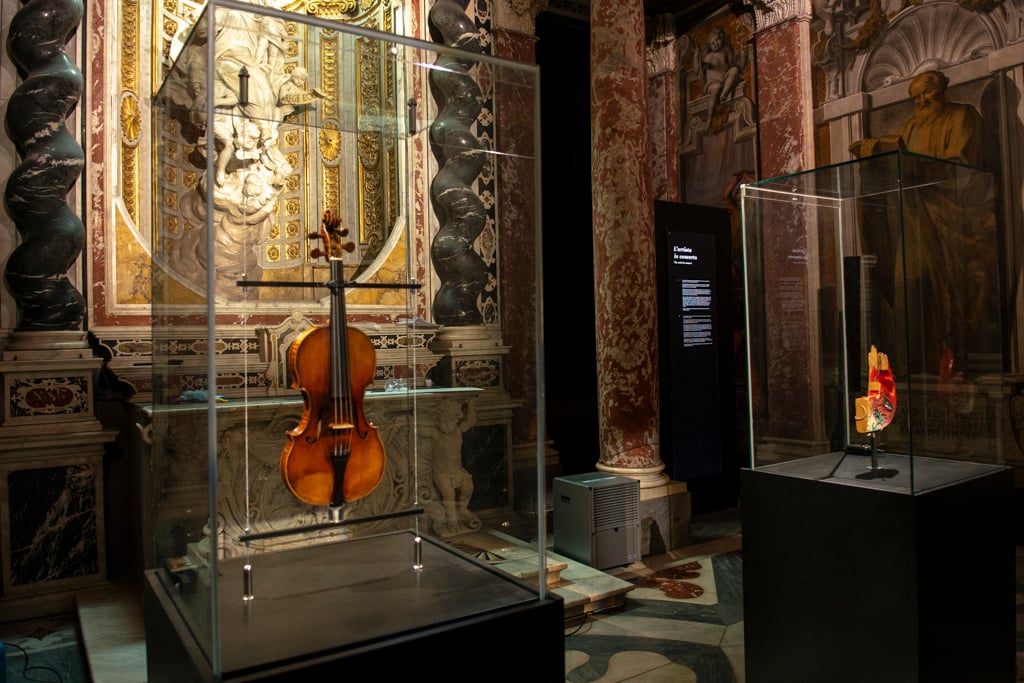 I’m sure by now you’re probably thinking, what does this have to do with me? Well, let me get to that.

This incredible piece of history will not only be on display at the Columbus Museum of Art (May 11-19) it will also be played by Columbus Symphony Orchestra concertmaster Joanna Frankel in concert. Music director Rossen Milanov will conduct the performance, which will take place on May 15 at 8 p.m. in the Ohio Theatre. 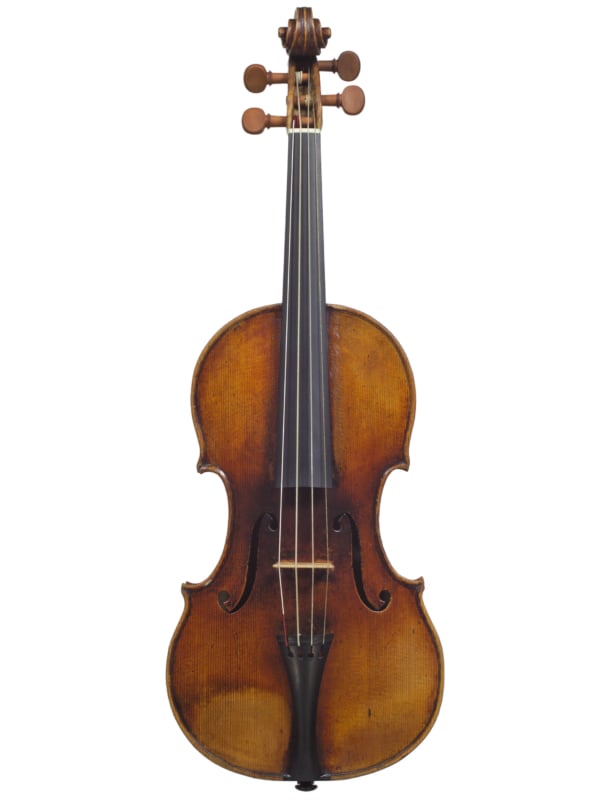 To demonstrate the insane range of Il Cannone, the program will consist of pieces by Saint-Saëns, Massenet, Tchaikovsky, and Paganini.

The violin hasn’t traveled to the US in over a decade, and it’s visiting due to Columbus’ relationship with Genoa, Italy as an international sister city. A delegation led by the Mayor of Genoa, Marco Bucci, will accompany the violin to our city. Il Cannone has only visited the United States twice before, once to New York City and once to San Francisco. In fact, it only comes out of its case in Genoa once a year! The violin is moved with highly secret travel plans, armed guards, and even has a special case being constructed here for the violin’s time in Columbus.

In addition to the live performance, a screening of Strad Style, a documentary about an amateur Ohio violin maker will be screened at the Gateway Film Center on May 14.

This is a once-in-a-lifetime opportunity, folks. It’s not every day that something this cool visits Columbus, and it’s even rarer that you would have the opportunity to hear the violin in action. Tickets start at $20 and you can grab yours here.