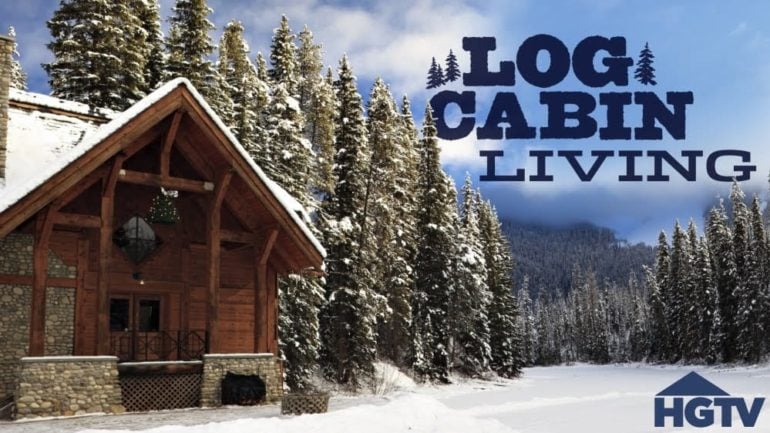 Saturday, March 25 at 11:30 p.m. tune into “Log Cabin Living” on HGTV to watch as a couple from Columbus searches for their dream log cabin home. Sarah Newkirk, who was Miss Ohio USA in 2015, and her fiance Cody Lawhorn were featured on the house hunting show as they tour the Hocking Hills looking for a place to call their own.

With a maximum budget of $300,000, the couple wanted to escape city life and enjoy all the nature that the Hocking Hills have to offer.

If you are familiar with the format of many of HGTV’s shows, you know that it typically comes down to one big decision. The couple searching for their dream home, or in this case cabin, must choose which of the three home they will purchase. During this episode of “Log Cabin Living” Newkirk and Lawhorn decided while at the Hocking Hills Winery.

However, by the time they filmed the scene at the winery in Logan, they had already come to their decision. The couple discovered that filming a show such as “Log Cabin Living” or “House Hunters” involves filming a lot of takes and just a little bit of acting for the camera.

The couple filmed the episode in the fall of 2016. The episode will be the eleventh episode of the fourth season of “Log Cabin Living.”

For more information about this episode of “Log Cabin Living” visit www.HGTV.com.