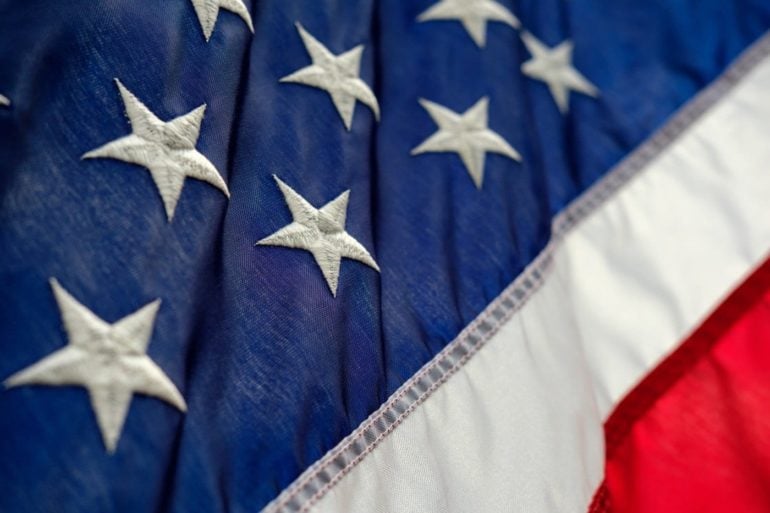 The 11 Bizarre Takeaways From The First GOP Governor’s Forum, Including A Fight In A Church Lobby Between A Candidate And A Candidate’s Wife

The first gathering of Republican gubernatorial candidates happened Sunday at a Baptist church near Westerville.

Here are the 11 things you need to know from Sunday night:

2) Mary Taylor wants Ohio citizens to have worse healthcare to prove a political point. She would reverse Kasich’s decision to expand Medicaid in the state, a decision she views as “tantamount to support for Obamacare.”

3) Mary Taylor also said she is against any form of increased gun restrictions following the shooting in Las Vegas. Even the ban on bump stocks that the NRA favors.

4) U.S. Rep. Jim Renacci wants to make an Ohio a “right to work” state, meaning he wants unions crippled in the state.

5) Back to Mary Taylor, who claimed state tax officials treat small business owners as “criminals”. She further added “they audit a small business, they assess back taxes, penalties and interest. It’s wrong. I will stop that. It will not continue”

6) John Kasich had to rebuke Taylor’s claim the next day. He pointed out his administration eliminated most small business taxes in the state.

7) The Media followed up with Taylor, but she refused to give any specific examples of small businesses being treated as criminals. The reader can draw his/her own conclusion on why that could be.

8) Post debate, U.S. Rep. Jim Renacci’s WIFE went after Secretary of State Jon Husted in the church lobby. Renacci’s wife told the candidate she doesn’t appreciate the campaign Husted is running. Reminder: this is the Republican primary for governor, not an episode of Jerry Springer.

And hey, appropriately enough, maybe Jerry will toss his hat in the ring too.

9) Jim Renacci claims that Husted then THREATENED HIS WIFE. This is real. The claim at least.

10) A Renacci campaign volunteer then approached Husted and continued the confrontation.