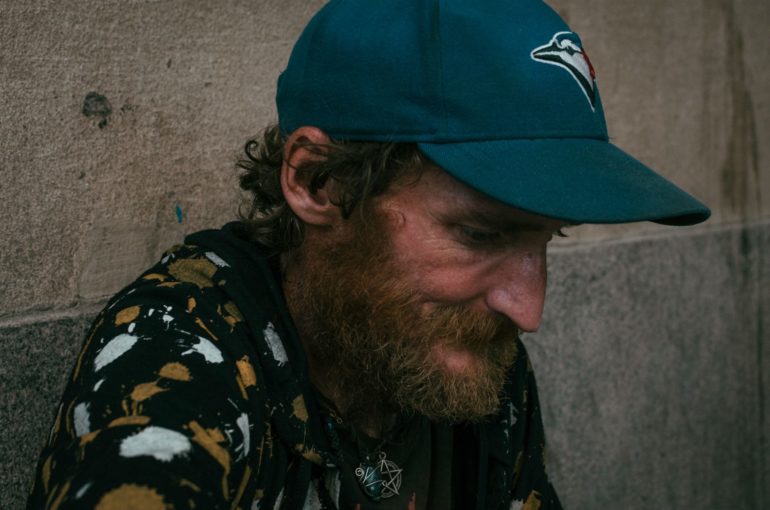 Franklinton Homeless: The Elephant In The Room

Franklinton area businesses demand that something should be done about the neighborhood’s homeless.

One of the things I hear most often in Columbus is the difference between “revitalization” and “gentrification”. How, gentrification done right and done fairly is, in turn, then called revitalization. Granted, there’s never any concrete explanation on what that right and fair method is, just that Columbus has every interest in mind to do just that. To not oust out the long-standing population, indigenous to the neighborhood.

But what about the dregs of society? The ones in which everyone can direct their contempt, do we then still have an obligation to the noble concept of revitalization over gentrification?

According to a Dispatch report, that’s what Franklinton business owners want to discuss at the next Lifecare Alliance meeting.

The Franklinton Board of Trade has become fed up with the local homeless population, concerned that their panhandling and public annoyance has been deterring business away from the area.

The business owners want something to be done about their camps near the railroad tracks and they want the city to take a hardline against homelessness.

I’m apt to agree, the city should absolutely take a hardened stance against homelessness. Not as a nuisance or a bother but as a symptom of the city’s abject failure.

When it comes right down to it, we can get all up in arms about how they’re a blight on a “revitalized” community. Or we can see it as an opportunity to tackle a tough urban issue, possibly taking out two (admittedly complicated) birds with one stone.