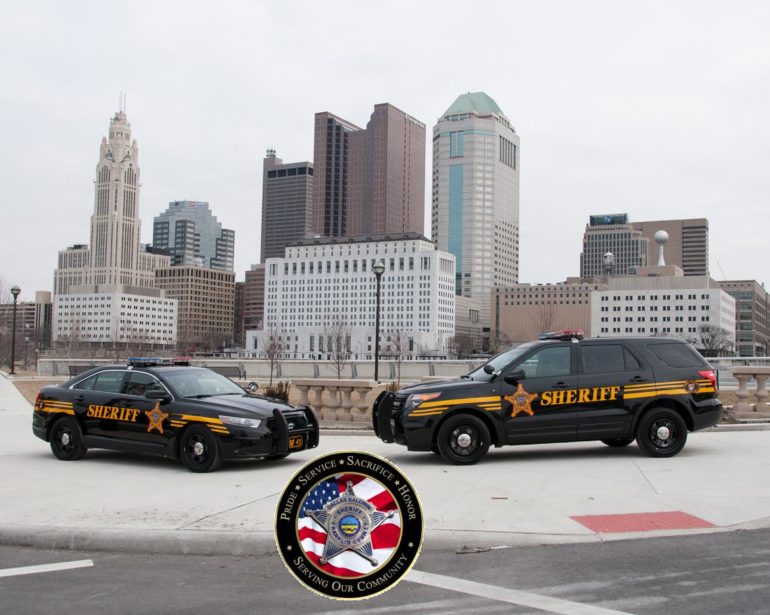 Like President Abraham Lincoln once said, “Don’t believe everything you read on the internet.”

Just kidding. We all know Honest Abe didn’t say that (atleast I hope we all know that.) But it’s solid advice nonetheless. After social media posts about calling 911 and asking for a pizza went viral, the Franklin County Sheriff’s Office took to Facebook to set the record straight.

The viral safety post encourages callers who can’t speak openly to 911 dispatchers to pretend to order pizzas and implies that there is some universal secret code that dispatchers will use to send police your way.

But the reality, according to the Sheriff’s office, is quite different. Of course the dispatchers will answer and they will do their best to help you, but it’s not encouraged that you use this method.

The full message from the F.C.S.O reads:

BUT EVERYTHING ON THE INTERWEBZ IS TEH TRUF!

Our Communications Technicians would like to pass on a very important message:

Calling 911 and asking for a pepperoni pizza is not some secret-squirrel, coded message that tells the call-taker that you are in trouble.

Asking for pineapple on your pizza does not mean that someone has a weapon. Besides, pineapple never goes on pizza! No, never. This is an indisputable fact. #SorryNotSorry

Asking how long the delivery will take, will not give you an estimated time for the deputy’s arrival.

Contrary to popular belief, there is not a Pizza Topping Academy of Emergency Call-Taking. (PTAECT) However, if you call 911 and ask to order a pizza, the dispatcher will inform you that you have called the emergency line and not a pizza restaurant. When you continue trying to order a pizza, the Comm. Tech. is going to figure out that there is a problem. (Unless you’re the drunk college kid that does this three times a week.) The dispatcher will start asking questions that can be answered with a simple yes or no. Or they may say things like, “If someone is injured, ask for mushrooms.”

If you have to get off the phone, DO NOT HANG UP. Leave the line open and set the phone down. Dispatchers are trained to see with their ears. Everything that happens on that open line will allow the call-taker to keep the deputies that are enroute updated on the situation.

So, in conclusion, you can call 911 and ask for things like carpet cleaning services or pizza delivery. (But you really shouldn’t.) Once they inform you that you have called the wrong number and you keep going, they’re gonna send the cops, and it might not be in the way you were expecting.

P.S. That whole “putting your pin into the ATM backwards” thing is complete bunk too.

So there you have it folks. If you’re able, it’s always better to fully communicate to 911 operators what you need. And if you’re in an unsafe situation, they still have ways to help you. It’s important to double check safety tips like this online before you share with friends or family. People could find themselves in life-threatening situations and misinformation can be deadly.

Luckily, the Franklin County Sheriff’s Office was available to clear this one up for us!