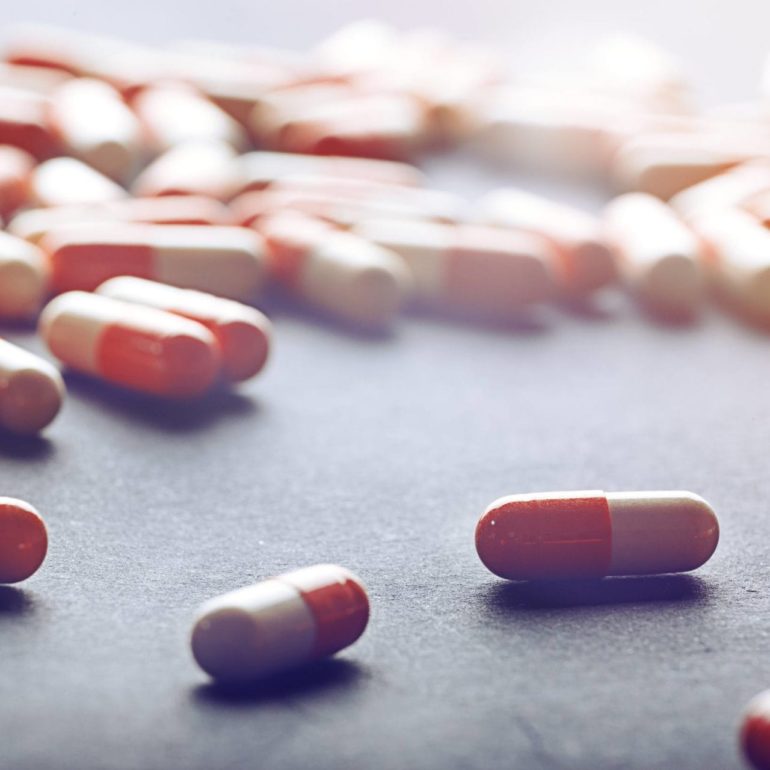 For those stuck in the cycle of addiction and arrest, a new option for recovery has just been provided by the county.

The city takes one more step in its fight against the rampant opiate use that’s been plaguing Ohio communities and families. Starting on October 1, inmates released from Franklin County jail will be given the option to take Vivitrol in order to help curb their substance abuse.

Vivitrol is a brand of naltrexone, a drug that inhibits receptors in the brain from experiencing the sort of high it usually would due to opioid use. The drug program itself isn’t cheap, it would cost the county close to $800 for a single dose. This adds up dramatically considering the treatment is projected to go towards an estimated 520 inmates, totaling to about $400,000 a year. Luckily, a majority of the treatments funding comes federally through the Alcohol, Drug, And Mental Health Board of Franklin County (or ADAMH).

ADAMH has taken a front and center stance on the local opioid issue, facing it head on by funneling funding into programs to help opioid addicts to recover and to prevent future overdoses. Earlier in August, the organization helped to provide funding for the 55-bed Maryhaven recovery clinic in South Columbus, which provides treatment to victims just after an opiate overdose.

Death by drug overdose has reached an all-time high in Ohio, becoming the number one reason for fatalities, beating out traffic and collision incidents.

This year alone, overdoses have gone up a shocking 88 percent from the year before. There’s no cure all for the opioid crisis in Ohio, its causes and solutions are far too complex and far too tangled for a single magic bullet to end it all at once. But by initiating programs like these and tackling each issue as it rears its head, we make steady progress toward a future with an end to this epidemic in sight.