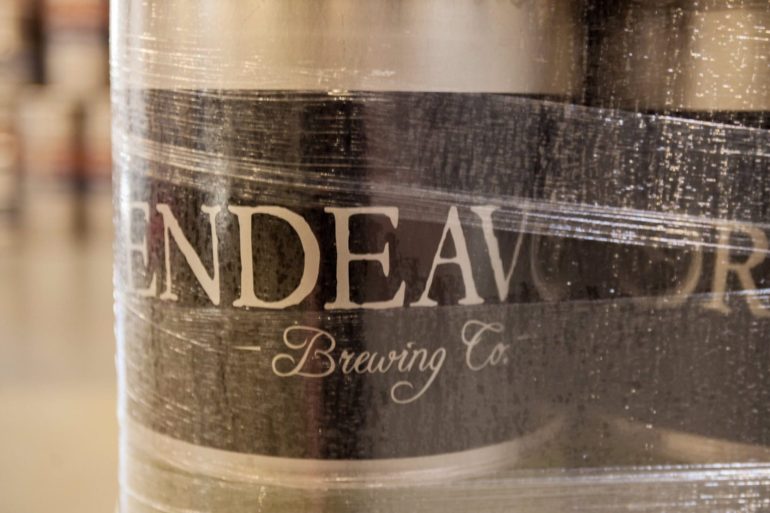 Zauber Brewery may be gone, but Endeavor Brewery is set to take its place at the end of the month.

Big changes for Zauber were announced in June 2017. Zauber owner Geoff Towne parted ways with local group Cebeda and retained the rights to his breweries name. Endeavor is in the same location, 909 W. Fifth Ave in Grandview, and you may see some familiar faces, but it is a fresh start for the new company.

Hello 🌎 We're excited to open our doors and taps to everyone Saturday September 23rd! Mark your calendars! #embarkwithus #drinkupcolukbus 🍻 pic.twitter.com/pouBMZLLgy

The new brewery will still feature German and Belgian style brews like Zauber, but it won’t serve them exclusively.

“Our brewery is inspired by our team’s unique travel and cultural experiences,” said Marketing Coordinator Oliver Convertini in a statement released by Endeavor. “We draw upon these experiences for inspiration, and we believe our beer reflects this distinct viewpoint.”

Endeavor will also continue to be a gathering place for Columbus soccer fans, offering early openings for English Premier League matches and the Championships League.

The official opening of Endeavor will be on Saturday, September 23, followed the next week by the Inaugural Endeavor Block Party.

The official opening will offer guests the opportunity to meet the brewer, take a tour of the facility, and try some of the new beer. According to their website, Endeavor will offer six beers to patrons:

Ready to try something new, Columbus?