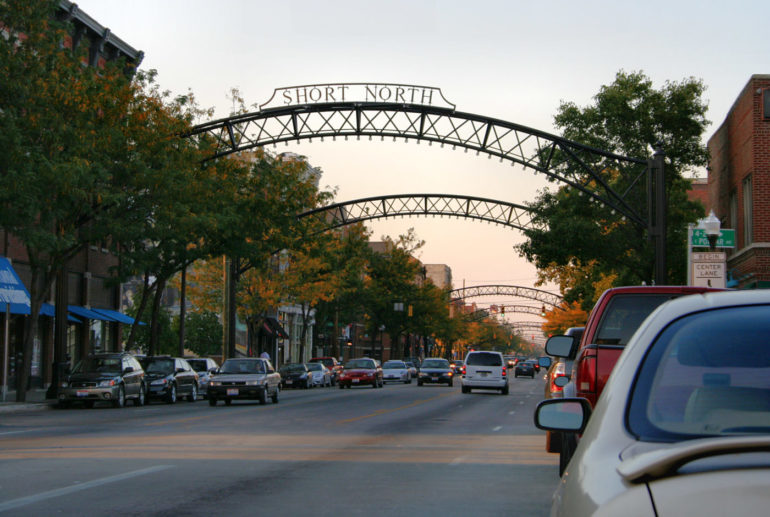 City Council has approved the wishes of The Columbus Partnership and their political bosses for more than $300 million in tax abatements over the last 4 years alone.

I have testified publicly at City Council meetings during these 4 years no less than 20 times against the abuse of tax abatements that go to Fortune 500 companies, luxury real estate developers and well-established corporate Columbus companies. Most of which are major campaign contributors to Mayor Ginther and City Council members. These blanket tax giveaways are given to those in risk-free development areas throughout Columbus such as Downtown, Short North, Easton, Polaris, and Rickenbacker areas.

These tax abatements have proven to be counterproductive while increasing property values for those on fixed incomes, seniors who have lived in their homes for generations and raising rents in neighborhoods making them unaffordable for the working middle class to low-income citizens. They further create segregated neighborhoods while also preventing mixed-income neighborhoods. If the jobs that Ginther and City Council claim are helping to revitalize our city, then why isn’t our city’s income tax overflowing with cash?

Every neighborhood in Columbus should look like Bexley if these tax incentive policies are actually working as they claim. According to our city auditor, city income tax revenue was only up 1.8% which barely covers basic city services. Tax abatements have proven to be counterproductive and are a product of putting Columbus as the number two most economically segregated city in America. They are also self-defeating while stealing millions away from public education.

It is a fact that the only way our underserved will escape the grasp of poverty is through gaining a proper education. City Council has been sacrificing property tax revenue for city income tax revenue at the cost of our children’s education and adding significant problems to our affordable housing crisis for years now.

And when City Council tells us that these corporations and developers will not locate here, expand their business or be able to build new apartments and condos, that couldn’t be further from the truth. There is too much money to be made here and Columbus has numerous benefits going for it that other cities do not.

To name a few: we are the state capital, 52 colleges and universities within an hour’s drive, 46% of the population is within a 10 hour drive (which is why Rickenbacker’s logistics center is so coveted), Ohio State University, Battelle, 15 Fortune 1,000 companies and 5 Fortune companies and on and on. It’s far past time that everyone pays their fair share of taxes and this exchange of tax abatements for campaign contributions and other favors stops.

Joe Motil grew up in Clintonville and has been a resident of Columbus for 63 years. For the past 33 years, Motil has been involved in numerous neighborhood organizations and city-wide campaigns related to taxation, a living wage increase, development, affordable housing, code enforcement, historic preservation, crime prevention, parkland, and more. He worked in the commercial construction industry for 38 years and is a retired member of Laborers International Union of North America Local 423. Motil is currently running for Columbus City Council.