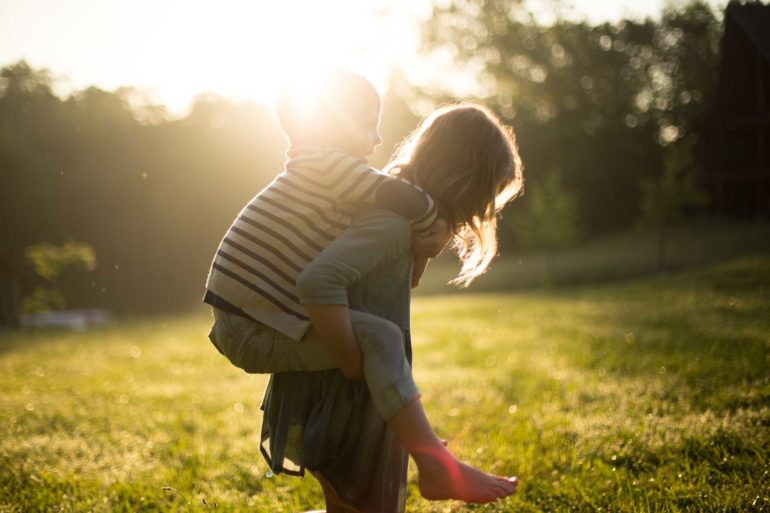 When families are looking for the perfect place to call home, one of their top priorities is safety.

There is a peace of mind that comes with knowing you live in a city that takes care of its citizens and offers a life with less worry and fear. If you’re looking for the safest place in Ohio, you just need to hop on I-270 and head to Dublin. According to Safe Home, Dublin has been named the Safest City in Ohio.

So how did the Columbus suburb outrank all the other small towns in the state? Safe Home used data from the U.S. Census, as well as information from the FBI about crime rates and statistics to compile their list.

Dublin has a population of 44,931, according to the 2010 Census Data used for the study. They experienced just 25 violent crimes, the second lowest amount in all 25 of the cities on the list.

Columbus scored surprisingly well, coming in at as the 15th Safest City in Ohio. The capital city was found safer than other cities in Ohio with much smaller populations.

Other major cities to appear in the Top 25 include:

Dublin isn’t just a safe place to live, it’s actually a pretty cool one. They have amazing schools, a current “downtown” real estate boom, and of course, the largest Irish festival in the world.

They also have some of the state’s weirdest roadside attractions, but I’m pretty sure that didn’t factor into their ranking as the safest state.

The more you know, right?