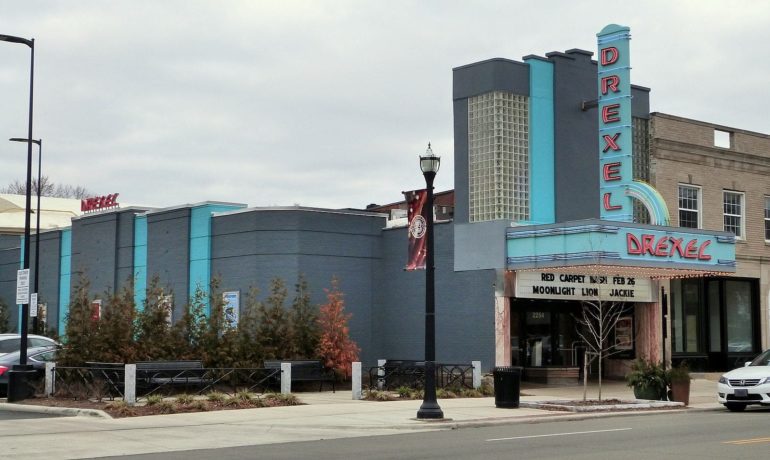 Since 1937, the Drexel Theatre in Bexley has been a great place to see a movie.

But 81 years later, we find the Drexel Theatre in a state of transition. New Director Jeremy Henthorn wants to reinvigorate, and restructure, and refresh, things that feel necessary in a time where art house theatres aren’t just competing with traditional theatres, but also a cornucopia of home entertainment options (even the local library is desperate to stream movies for you).

Prior to taking over as Theatre Director in July 2018, Henthorn served as the executive director of the Columbus International Film and Animation Festival at CCAD. His love of film is evident, considering he holds a Master of Fine Arts from USC’s School of Cinematic Arts, a.k.a the #1 film school in the country.

But before attending Otterbein and USC, Henthorn was a teenager in Delaware with a love for movies.

“I used to come here when I was 15-16 years old. This was the theatre you came to if you didn’t want to see a mainstream film,” said Henthorn. Those memories are serving as an inspiration for his future goals at Drexel.

“My main goal is to bring it back to that. To bring it back to the understanding that this place is going to curate the kinds of films that people want to see,” explained Henthorn. “So many cinemas show everything- they’ve got 8-17 screens, so they show everything. There’s no sense that the people who work at the building are also involved in deciding what is shown.”

And when it comes to independent theatre, curation is a big part of being successful. Movie-goers appreciate when they can trust in the employees to open their eyes to something new or different, something they wouldn’t find on their own while scrolling through Netflix or showing up at an AMC. 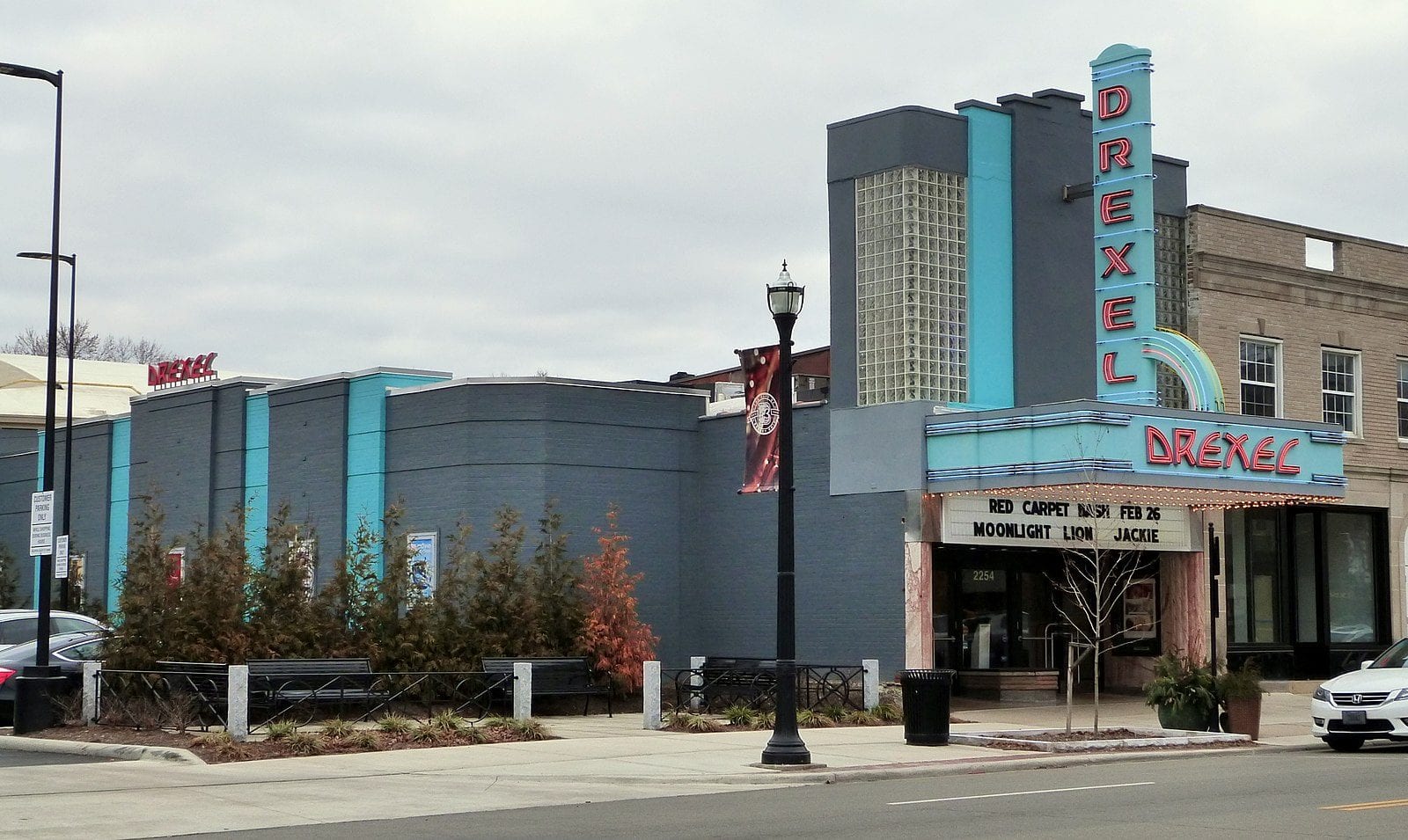 Henthorn attributes that desire not only to his film background but to his experience of working in a record shop in his youth.

“People would come because they would start to respect the opinions of the people behind the counter. And they would continue to come because they wanted that advice,” said Henthorn. “I think, honestly, with the people that we have working here, we have that kind of crew. Now it’s just a matter of fine-tuning our system and making sure that it’s curated to reach everyone, but that it’s also done in a very specialized way.”

Choosing content that appeals to a broader demographic can be hard when you only have three screens to show films on. But by dedicating time to get to know customers, and by listening to the staff at the theatre, it’s possible to have something for everyone. Even if they might not realize it’s for them before sitting down in the theatre. That trust that’s built between an independent theatre and it’s customers it what makes places like Drexel special.

In a world where everyone has opinions and anyone can tell you what to see or listen to or read behind the safety of a keyboard, that face-to-face interaction is something we all crave. That idea that we can have nothing else in common with someone but that we can both appreciate a work of art or a song is one of the most beautiful things about humanity.

Since Henthorn took over in July, filmgoers at the theatre have likely noticed a slight change in programming.

With films like the upcoming A Star Is Born on the ticket, there is a palpable sense of change related to Henthorn’s efforts. Listening to the customers and trusting the advice of the people behind the counter is just as important to Henthorn now as it was when he was 16 years old.

“I think that is something that the Drexel used to do and it’s something that we want to do again. When we have a movie here, the people who come here trust us to be playing the kinds of movies that they want to see.”

Drexel Theatre is located at 2254 E Main Street in Bexley. For showtimes and more info, please visit their website here.