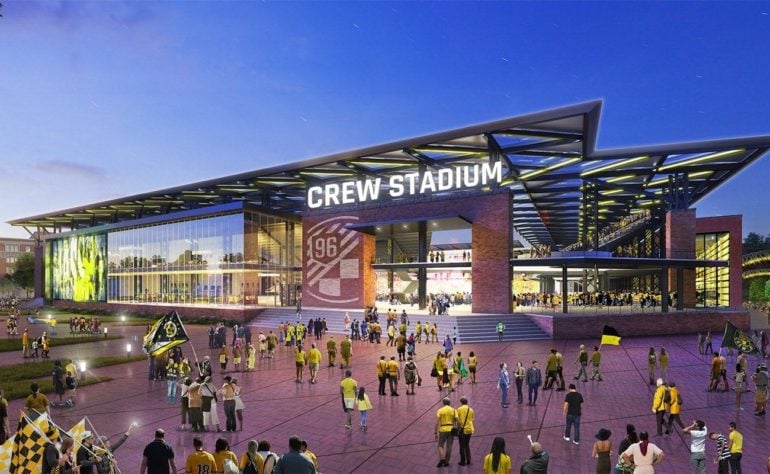 The Downtown Crew Stadium Is One Step Closer To Reality

Things are moving along for the new downtown Columbus Crew stadium.

The Downtown Commission has given the go-ahead for nine buildings to be demolished on Nationwide Blvd. to make way for the new stadium.

Clearing the buildings, which include garages, a salt barn, and a boat launch station, will make room for the proposed facility, placing it in the Arena District near the city’s other large sporting venues, including Nationwide Arena and Huntington Park.

The team was purchased late last year by a new ownership group, lead by the Haslam Family, owners of the Cleveland Browns.

“It shows progress as we move forward with these plans for the stadium,” said Philip Dangerfield, the vice president of operations for the Haslam Sports Group. “We’re really excited to be breaking ground this fall and completing the stadium in the summer of 2021.” 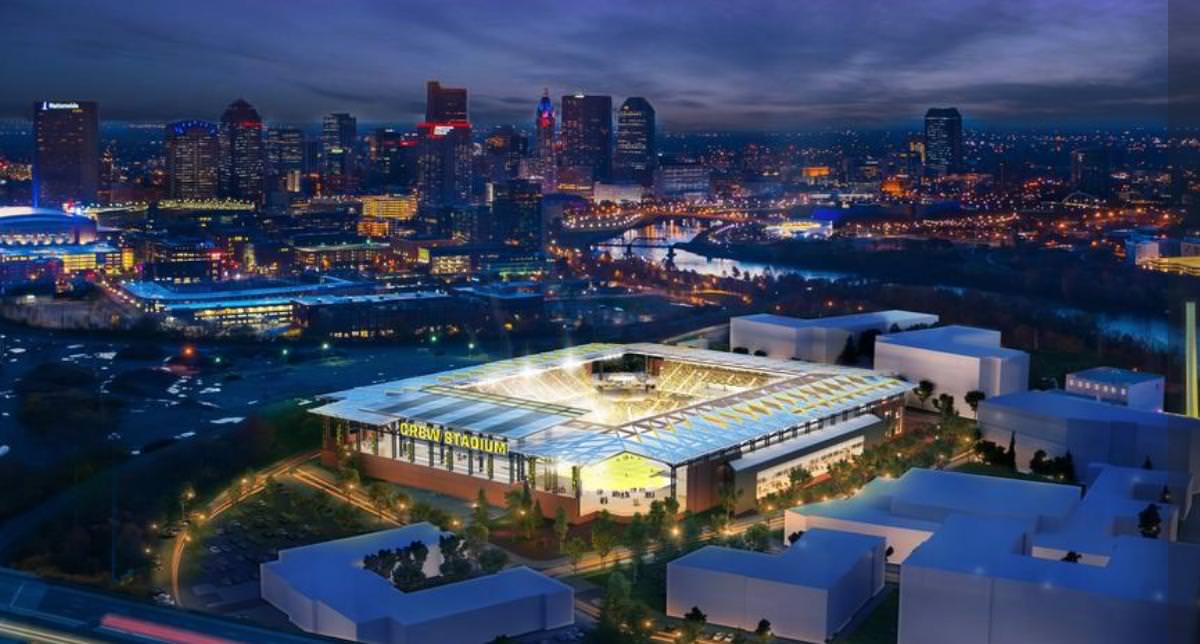 The move to the new location will hopefully boost attendance at games. Most fans believe that moving the stadium to a more active part of Columbus will help encourage casual fans to attend.

The proposed downtown stadium will reportedly cost the team around $230 Million and the new facility will seat 20,000 people. Around the stadium, the City of Columbus is planning on making infrastructure improvements, including a new pedestrian bridge across the river.

The city also plans to convert Mapfre Stadium, the current home of the Crew, into a training facility and a community park. While Crew SC doesn’t yet own the property where the stadium will be located, the deal is said to be nearing completion.

More details about the new facility will be available when the Downtown Commission meets again in September.