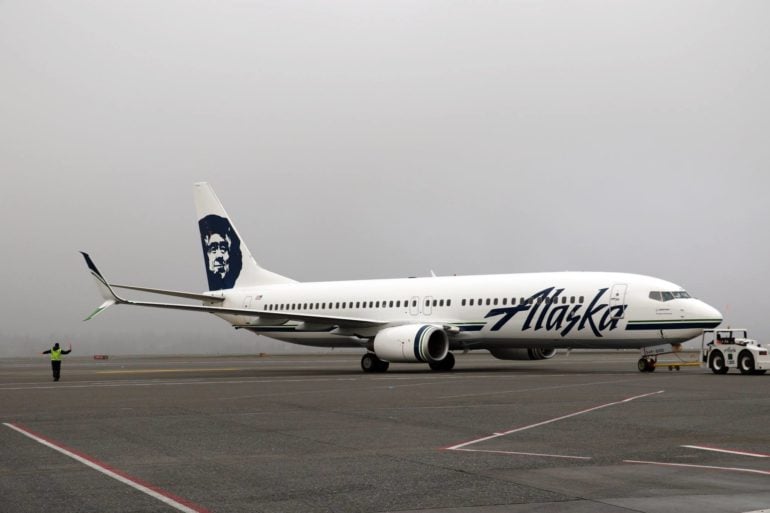 John Glenn International Aiport is adding yet another nonstop flight to the mix: Seattle to Columbus.

“Securing nonstop flights to Seattle has been a top priority for us to better serve the increasing volume of passengers traveling between Columbus and Seattle. Now, thanks to Alaska, these passengers can save valuable time while experiencing the airline’s friendly and relaxed style.”

Nonstop flights connecting large cities play a huge role in boosting local economies. According to a study by economists at Harvard University’s Kennedy School of Government and the University of Zurich, “increasing a city’s ‘network centrality,’ or the number of airports within that 5,500-to-6,000-mile sweet spot, increases GDP growth by 0.8 percent. Additionally, city pairs just below the 6,000-mile threshold, which are much more likely to have direct flights, are also more likely to have more significant business connections.” 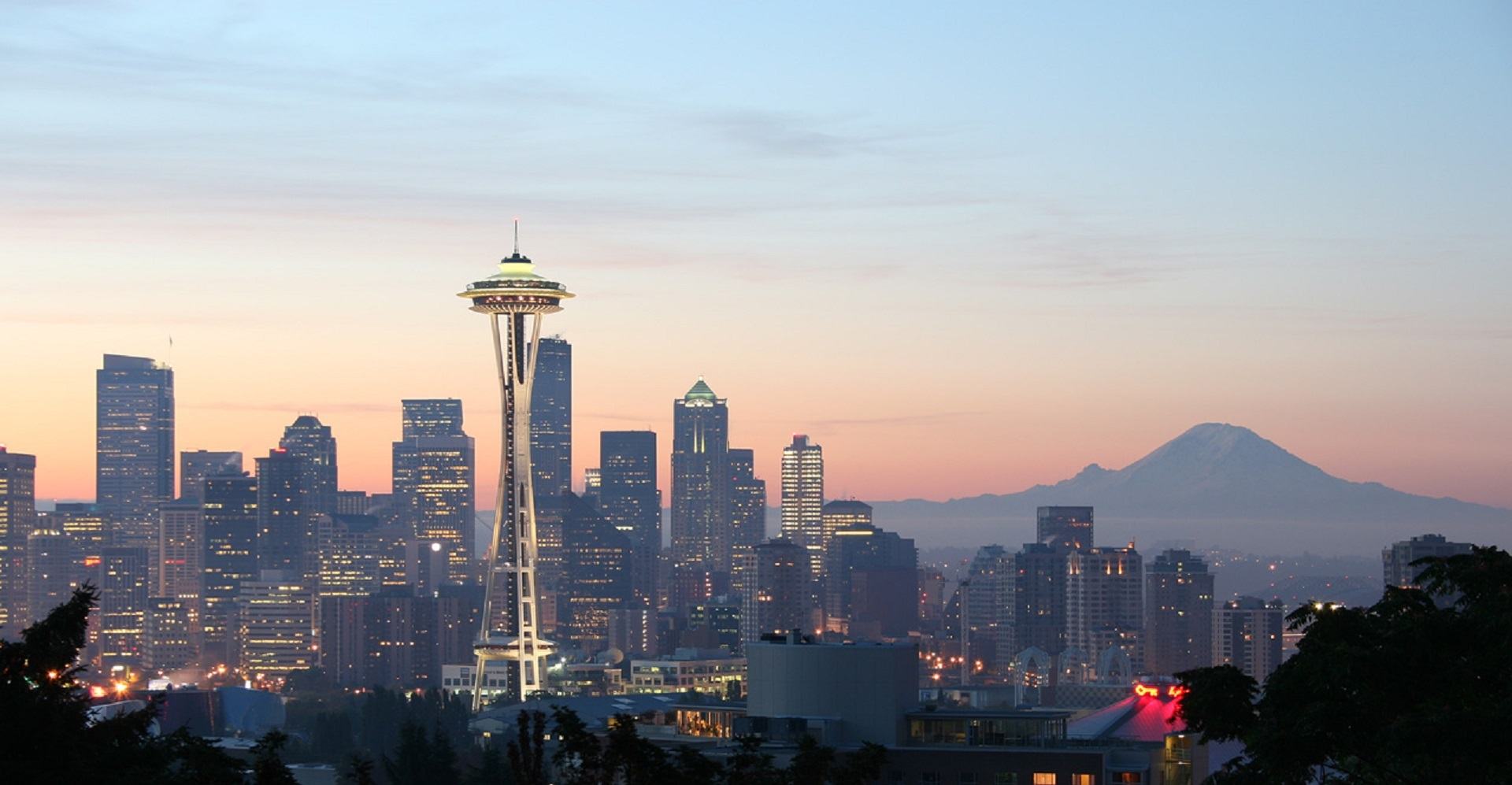 “The Columbus business community welcomes Alaska Airlines to the list of major West Coast firms investing in our region,” said Kenny McDonald, President and CEO of the region’s economic development organization, Columbus 2020. “Recent expansions in Central Ohio by Seattle-area businesses such as Amazon, zulily and SK Food Group underscore the value of Alaska’s nonstop flights between Seattle and Columbus. This service will be a valuable selling point for future business growth in the area.”

Of course, with all of the fuss about the Amazon HQ2 potentially setting up shop in Columbus, nonstop flights to and from Seattle are certain to fan the flames. Regardless of where Amazon decides to place their new headquarters, the new flight will undoubtedly contribute to positive things here in our city.

Correction: An earlier version of this article incorrectly stated that the flights were weekly, not daily.