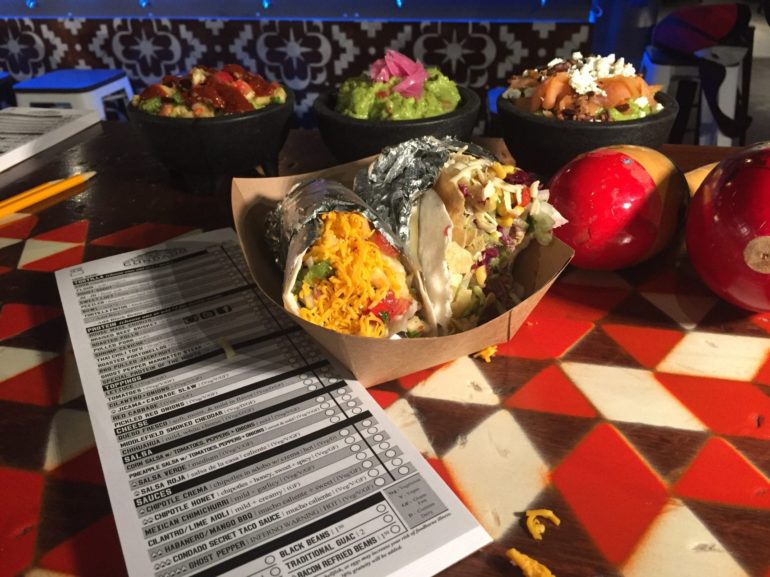 The News Is Out : Condado Tacos Is Adding A Clintonville Location

Once Talita’s, currently La Patrona, and soon to be Condado Tacos, the building at 2977 N. High St. has seen its fair share of Mexican food. Condado Tacos announced on Tuesday that they had acquired the location and plan to open their doors to the Clintonville community in September of this year.

Every Condado offers its guests a unique experience thanks to the original works of art and decor hanging on the walls. But they all have the same great food and great atmosphere. Condado is known for its customizable tacos, an impressive margarita menu, plenty of whiskey and tequila choices, and a variety of local craft beers.

Joe Kahn, the owner of Condado, knows that making the trip to the Short North from Clintonville can be a pain. That’s why he’s so excited about this new location.

“It’s just a whole new demographic it opens up. I mean, the young families, the first-time homebuyers all go to Clintonville,” said Kahn. He explained that he began looking for a place to open up shop in the neighborhood shortly after he started the business in late 2014.

The Clintonville location will be the restaurant’s fifth. Condado has a location in Downtown Columbus, in the Short North, a and location in Pittsburgh that opened in March. According to Kahn, the fourth Condado location in Easton that will be opening on May 26.

The Clintonville digs will include 100 seats inside and 50 seats outside. For those of you that have visited La Patrona, you’re probably wondering where all these people plan to sit outside. Currently, there isn’t much of an outdoor seating area available to customers. Kahn says they’ve got a plan.

“We’re actually going to try and expand the patio,” said the owner. But regardless of whether you’re sitting indoors or outdoors, you’ll be sure to get some fresh air during the warmer months. “We will have garage doors on this one so it will be nice and breezy,” he explained further.

He expects that Columbusites will welcome the Clintonville taco shop with open arms. Both the Condado Tacos in the Short North and Downtown see a lot of customers on a daily basis. By adding another Condado to visit, it will alleviate some of the pressure on the other locations.

“The more options we have, I think, the better!” said Kahn.