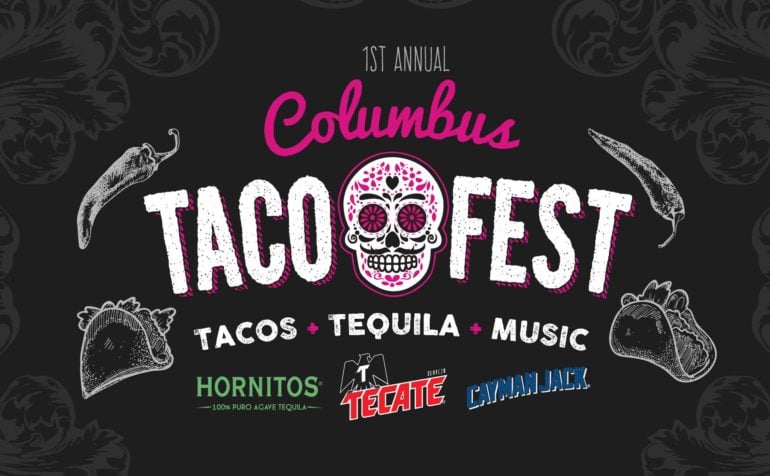 The inaugural Columbus Taco Fest happened over the weekend. You’d expect this to be a joyous event, right? Tacos, margaritas, a beautiful setting in Genoa Park …

“Can we talk about how poorly planned the taco festival was? They needed 3-4 times as many beer and food vendors than they had. There were 30-40 min waits for a can of beer, never mind the wait for a taco. It was absurd, hopefully they learn from their mistakes and put something better together next year. It could have been so great, but unfortunately it wasn’t.”

The aftermath reads like attendance was way beyond what planners expected, resulting in long, slow moving lines, and a drink ticketing system that created more bottlenecks and lines: 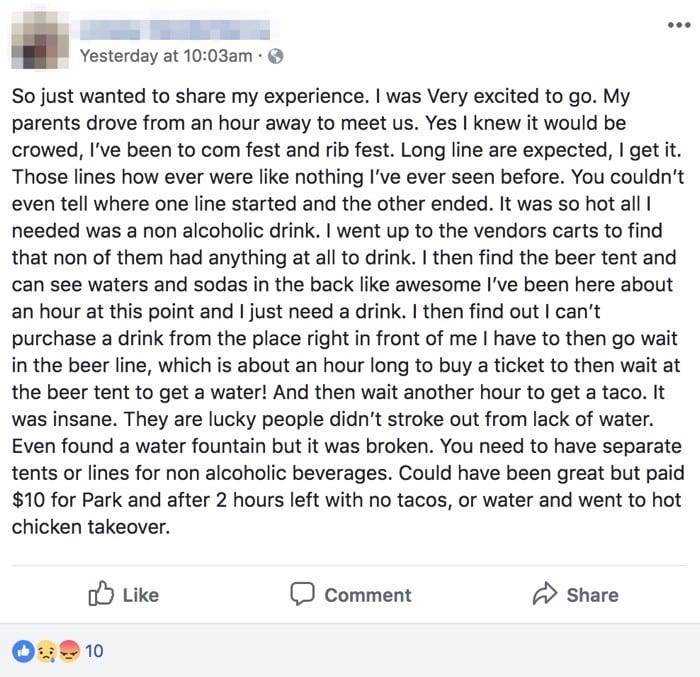 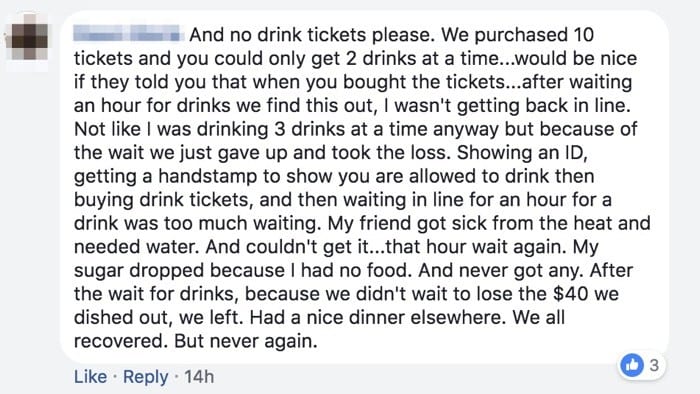 And simply not enough vendors for the crowd:

It also rained a bit, proving the old adage that when it rains … wait, that’s too on the nose.

Anyway, I feel for the people behind Taco Fest. (I’m also a little envious – if you’re going to have a problem, being too popular is the one to pick.) Running events isn’t easy, especially when it’s the first annual and there’s no previous event to use as a benchmark.

Although, given the number of clicks we had on the event from our newsletter, I think we could have tipped them off to the crowds coming. Interest in the event was colossal.

Columbus Taco Fest might not have been perfect this year, but kudos to everyone behind the event for sticking their necks out. Hopefully the community will show them even more love and support next year when they’ve ironed out the kinks.

And it doesn’t sound like it was all bad: 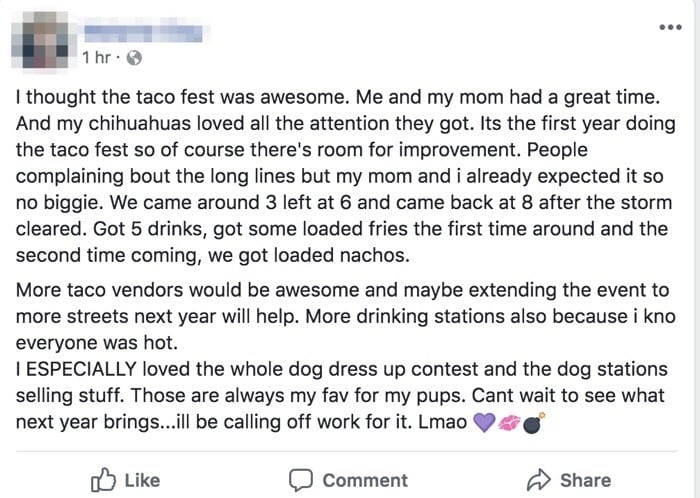