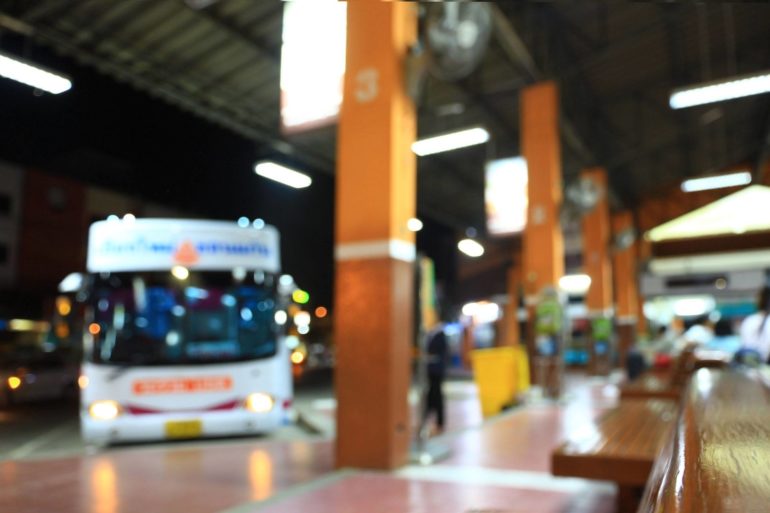 According to a study by DePaul University’s Chaddick Institute for Metropolitan Development, Columbus is the second largest city in the United States without intercity public transportation.

Lower gas prices and discounted airfares have both contributed to a lack of demand for alternative transportation. The study names five major U.S. cities as “Pockets of Pain”, including Phoenix, Columbus, Dayton, Tulsa, and Sarasota.

From 2006 to 2013, intercity transit saw a spike. New rail lines were added by Amtrak. Bussing companies like BoltBus and Megabus offered affordable options. Since 2013, those expansions have been dramatically reduced. In Columbus, Megabus no longer offers services at all.

Chaddick Institute director Joe Schwieterman told Radio WOSU that there are new bus services along the east coast that could be successful here in the capital city.

“There’s new business class bus lines popping up all over the East Coast where it’s viewed as an alternative to flying and you have in some cases food service on board, you have leg room and reclining seats,” Schwieterman says.

“Columbus is a growing successful city. The airport’s booming and it’s just surprising it’s left out from the ground travel excitement that’s happening around the country.”

The study calls for steps to be taken that restore energy and momentum to bus and rail travel. With a small amount of public investment, the study hopes to change the way people view coach services, as well as promote greater rail/bus integration. It also encourages institutional planning and investment that cross state lines, which will ultimately lead to more fuel-efficient travel.