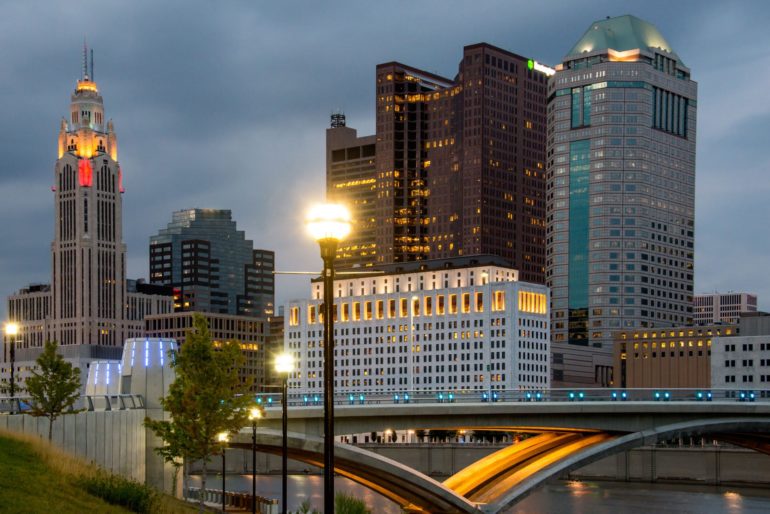 Columbus Ranked No. 7 In Best Cities For Jobs

Columbus is always growing, changing, and evolving. Proof of that growth is reflected in the opportunities that many find, not just in the capital city, but throughout the state as well.

Glassdoor is the number 2 jobs website in the United States. It features the latest jobs paired with over 30 million reviews and insights. The reviews come from employees from hundreds of thousands of companies and in 190 countries.

Glassdoor published their new list of the 25 best cities for jobs this year. To make the complete list, Glassdoor accounts for how easy it is to get a job, the cost of living in the city, and how satisfied the employees are working there.

While some may guess that larger cities like New York, Los Angeles, and Chicago would top the list, they would be wrong.

“Big, metropolitan cities may be more famous than others, including being home to some amazing companies to work for, but this recognition is also what contributes to them being among the most expensive places to live,” said Glassdoor Chief Economist Dr. Andrew Chamberlain in a press release.

More affordable cities, like Columbus, ranked very high on the list. The capital city came in at No. 7. The site states that here in Columbus, there are 78,370 job openings, a $45,000 median base salary, a $162,500 median home value, and 3.4 out of 5 for job satisfaction. Database administrator, office manager, and restaurant manager are popular jobs in the city, according to Glassdoor.

The top 6 cities on the list all scored an overall rating of 4.4. Columbus scored a 4.3.

Cincinnati and Cleveland are ranked 8 and 9. Other Midwestern cities to make the Top 10 include Indianapolis, Kansas City, St. Louis, and Louisville. The Buckeye state was the only state to have three cities on the list.

“People may be overlooking midsize cities like Pittsburgh or St. Louis if they are looking to relocate or find new opportunities,” said Chamberlain.

“What this jobs report shows is that many midsize cities stand out for offering a great mix of a thriving job market with plenty of opportunity, paired with home affordability and being regions where employees are more satisfied in their jobs too.”

You can view the full list from Glassdoor here.