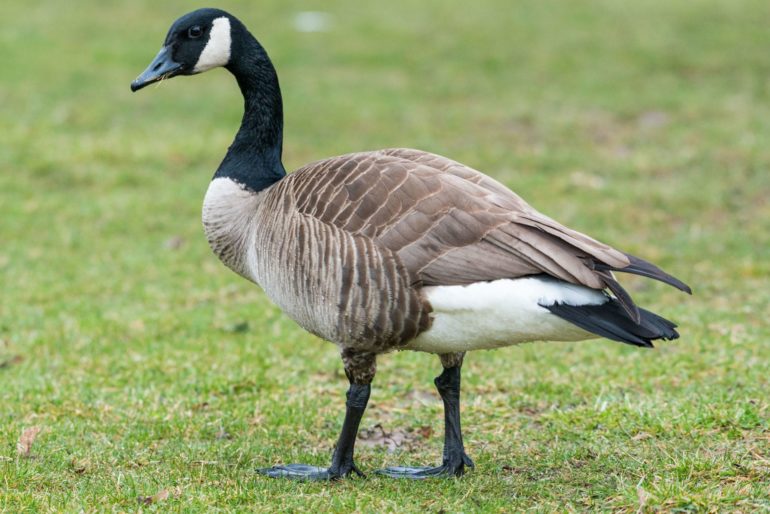 The City of Columbus has been fighting a battle with geese for years. But after many failed attempts at ridding the downtown area of the birds, Columbus finally succeeded– for now at least.

According to a report by the Dispatch, the City hired Wildlife Control Company to humanely dispose of 250 geese from the Scioto Mile area using carbon dioxide.

Previous attempts to control the goose population included patrol dogs, shaking eggs to disrupt population rates, and disposing of injured birds. But nothing seemed to keep the flocks at bay.

A drastic step like euthanasia isn’t uncommon when it comes to animal control in urban areas. Last month in Washington D.C., nuisance geese were also euthanized. However, over 100 lbs of breast meat from the exterminated geese was donated to D.C. Central Kitchen, an organization that provides food to the homeless.

So how much did it all cost?

The project cost the City of Columbus $10,750 to dispose of the 250 geese. Although some were angered by the disposal, a few Columbusites expressed their willingness to help control the Canada goose population.

I volunteer for the next round, you don’t even have to pay me. And we won’t be needing any fancy gas to put em down
https://t.co/d0Is2VRMtb

The Canada goose used to be a migratory species in Ohio. In the 1950’s, the Ohio Department of Natural Resources implemented a program to establish “resident” flocks throughout the state. Since then, their population and presence year round has continued to climb.

Although the area seems to be goose free for now, it’s only a matter of time until more geese move in. Whether or not the city will continue its strategy of killing them by the hundreds or not remains to be seen.

Let’s just hope they don’t come back with vengeance.