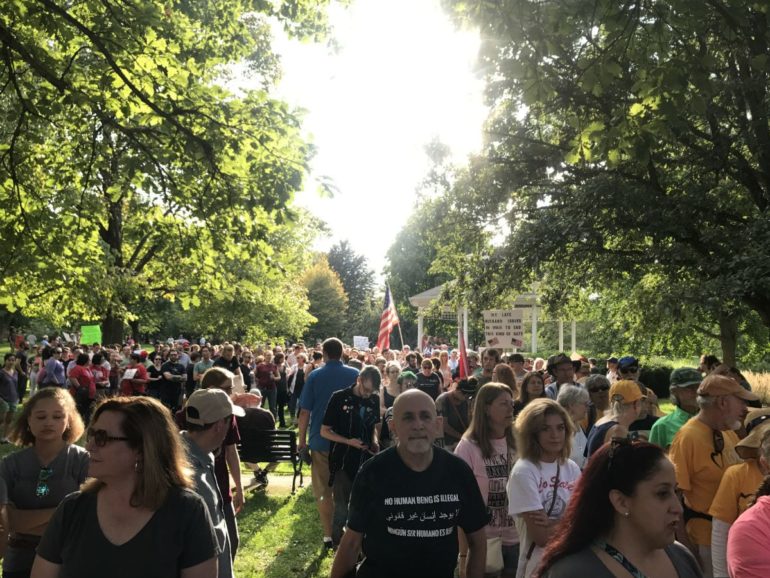 A Sunday Vigil: The Faces Of A City In Protest And Mourning

Hundreds of Columbus residents turned out to protest the pro-Nazi presence in Charlottesville and to mourn the loss of fellow activist Heather Heyer.

Just two days after Nazi hate groups stormed a city with torches, just one since a belligerent and hateful driver plowed his car into the bodies of innocent protesters, our nation was forced to make a decision: Do we stagger, reeling and rocked back on our heels, completely unnerved by the hate and the tragic murder of Heather Heyer? Or do we use that sadness and anger like gasoline for the fire already in our chests? Letting all that heat and passion pulse through clenched fists and broken hearts, focused and channeled. Through grit and frustration, our nation chose the latter and Columbus, our city and home, chose to fight with it.

The Capital City joined dozens of cities throughout the U.S. to immediately jump back into the fray. It would have been perfectly acceptable to breathe, to take a step back and attend to wounds, but our city chose differently. Demonstrators throughout Columbus decided to fight instead, that the cause was too vital and too important to take off for even a day. Hundreds of protesters met at Goodale Park for words of encouragement and solidarity before marching to the Statehouse to hold vigil for the loss of Heather Heyer. Saturday we were a nation in revolt, forced to look at the ugliness that has always been boiling just beneath its own surface. But on Sunday, we were a city of varied faces and skin tones undivided. We looked into that boiling mass of misshapen evil and hatred and we said simply: Not again. 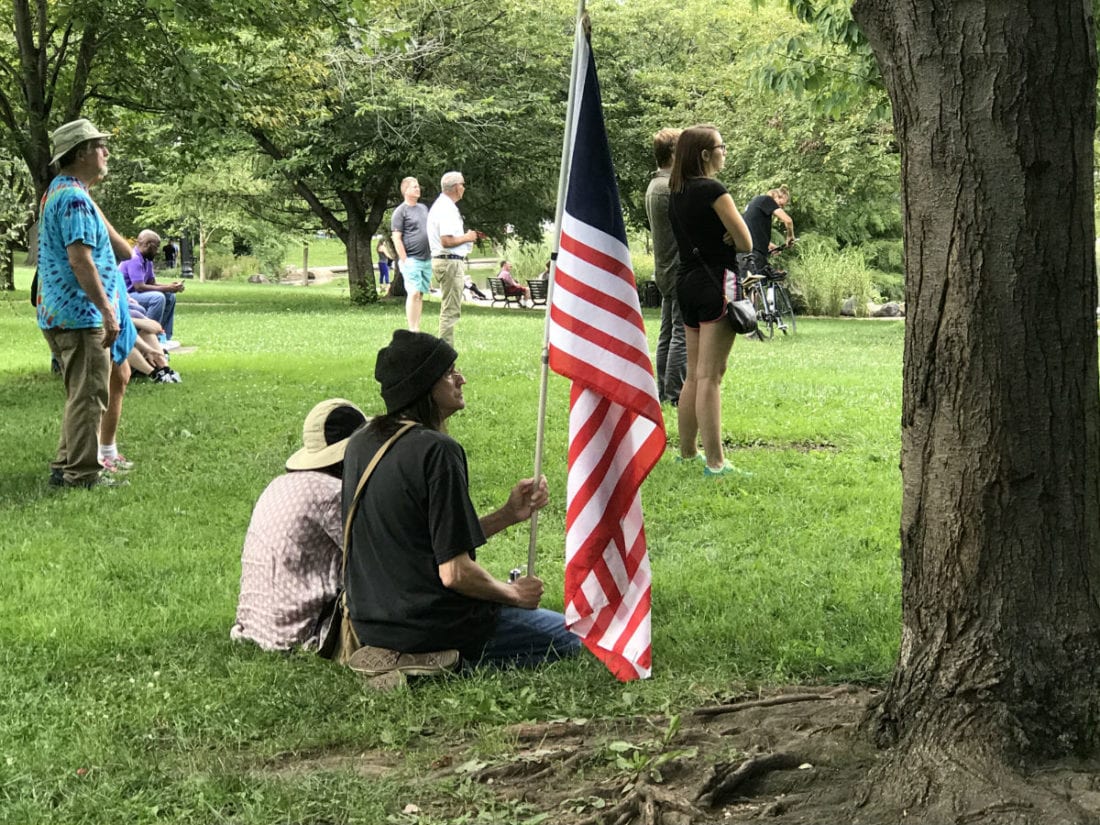 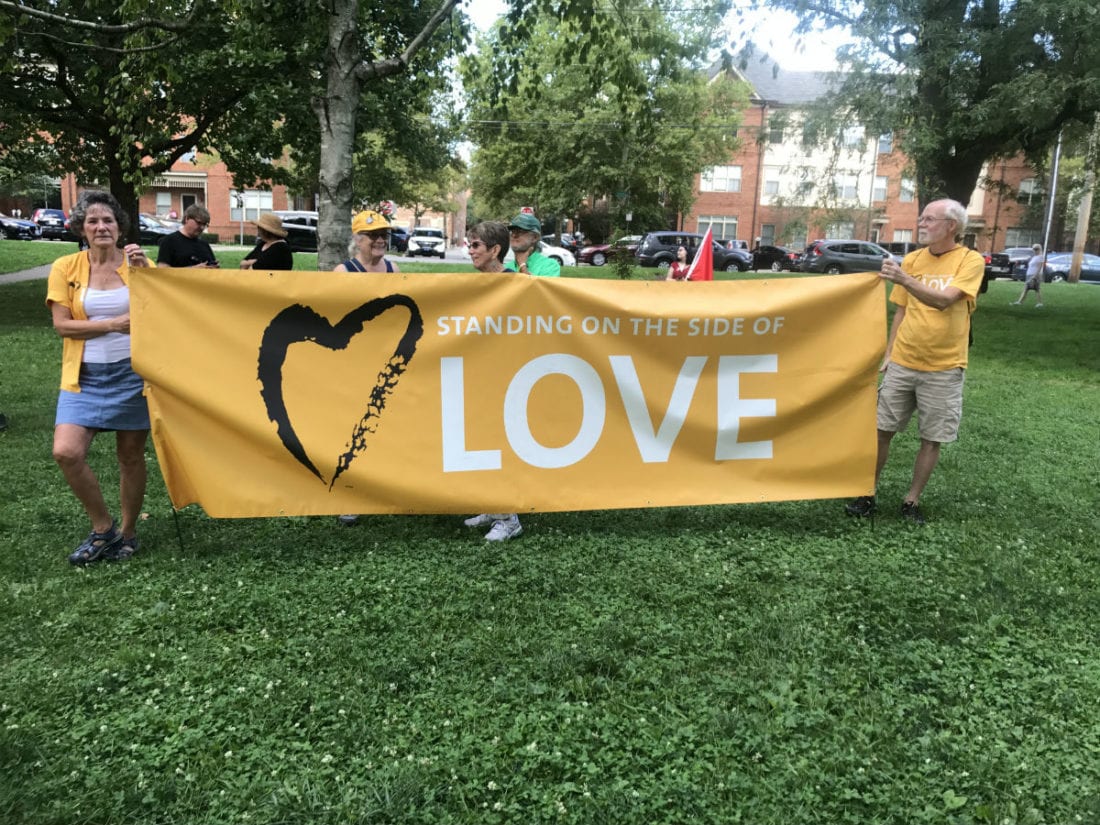 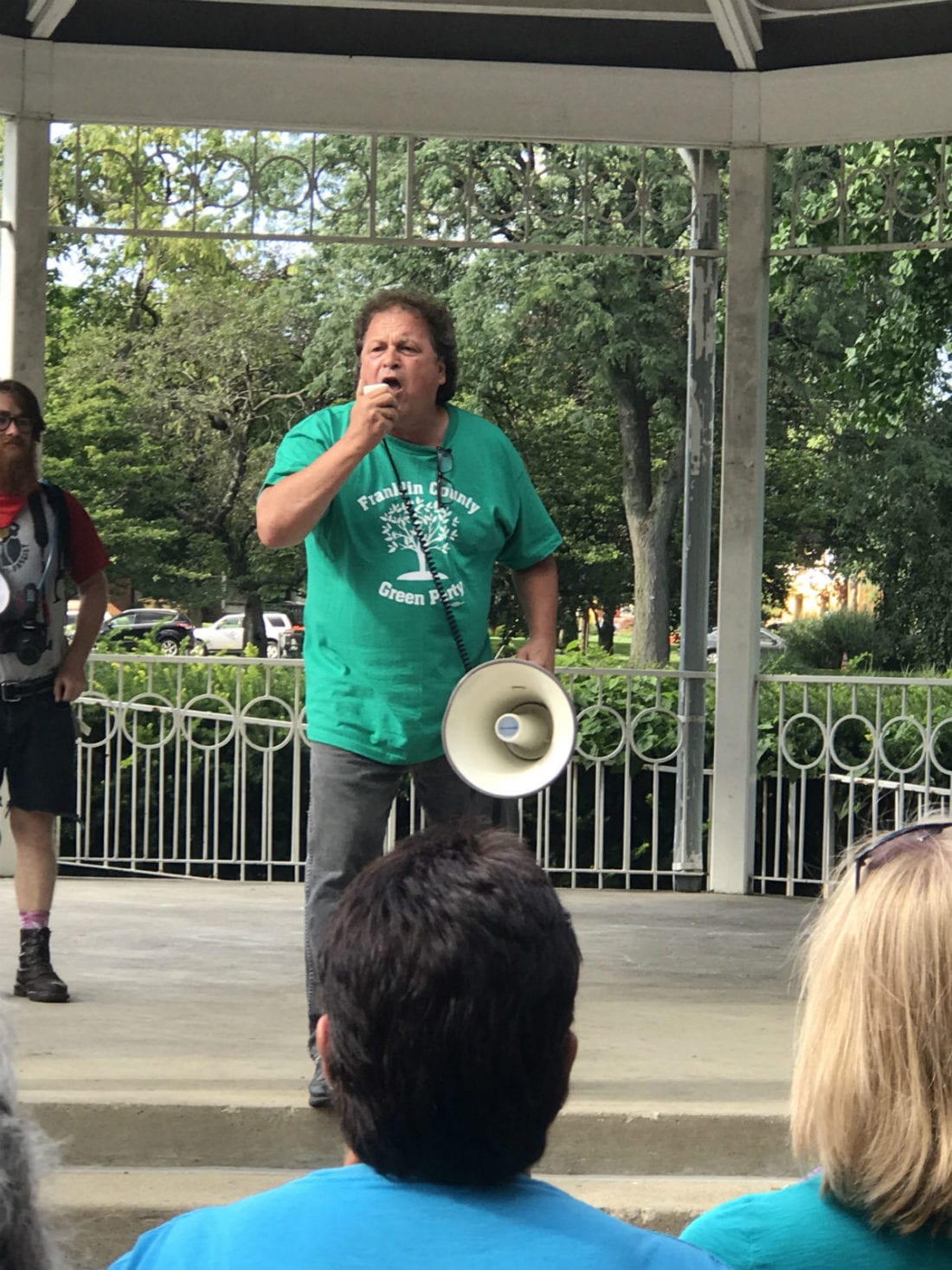 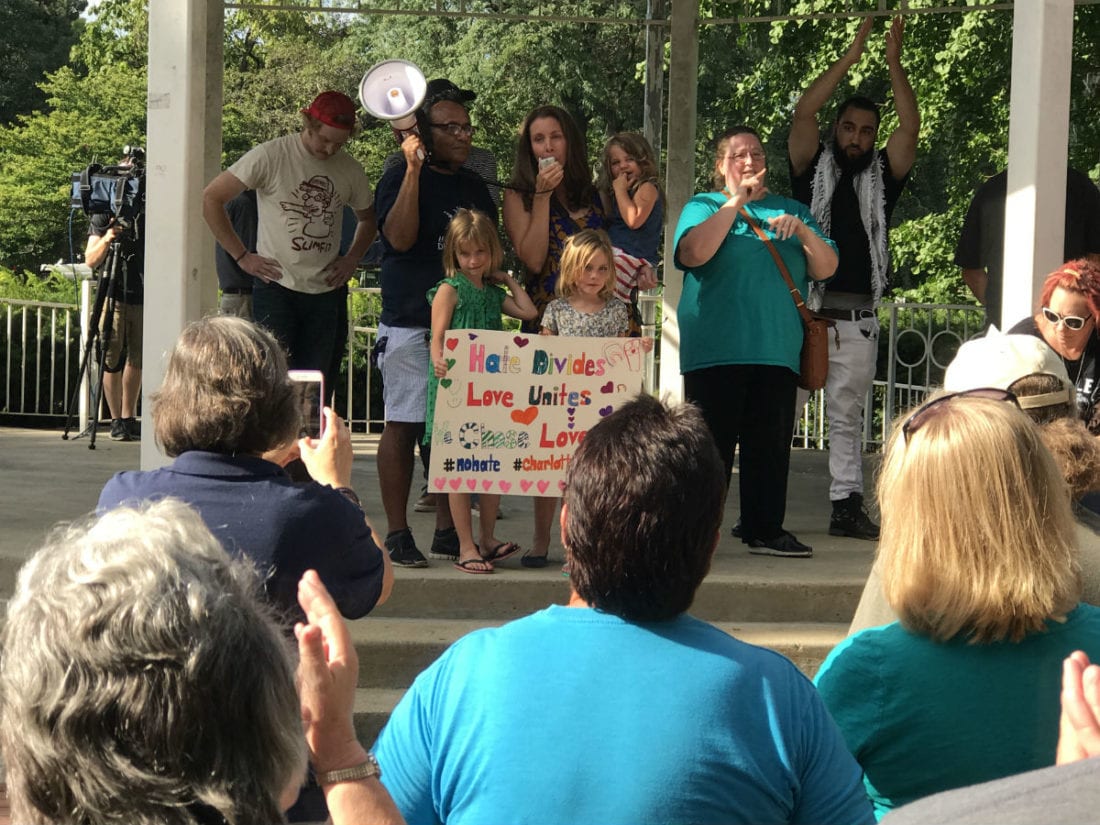 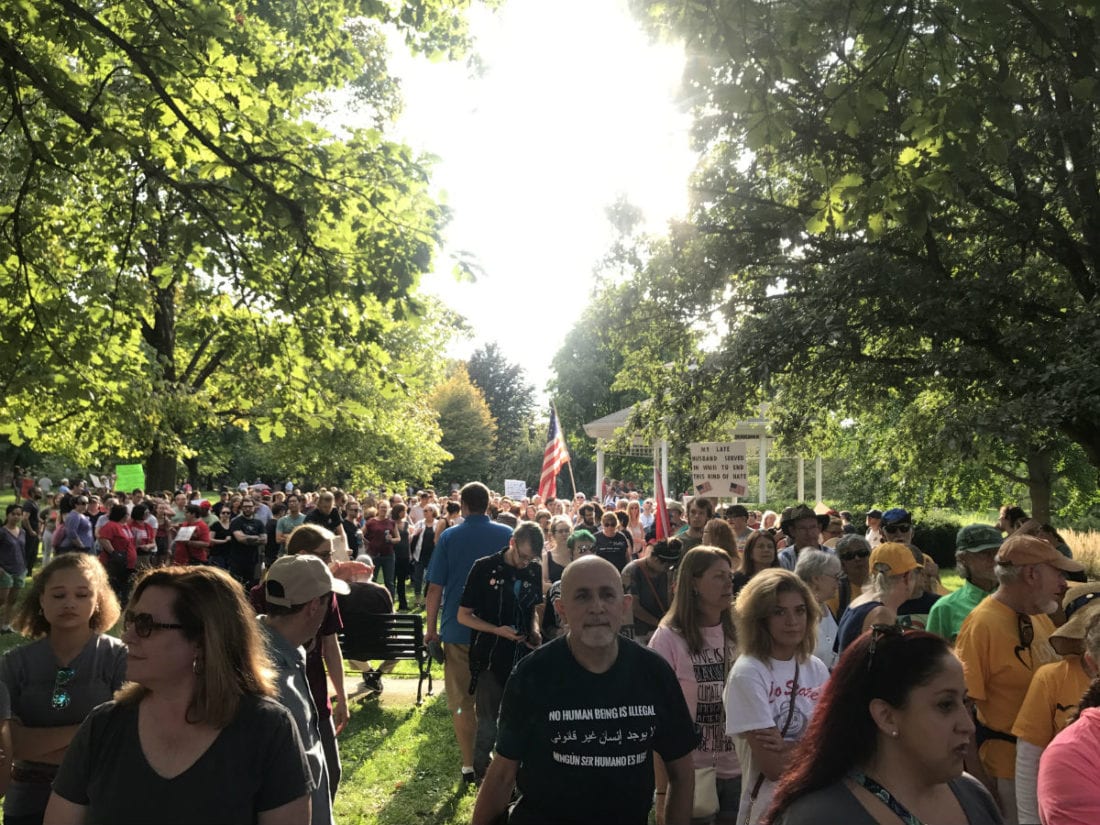 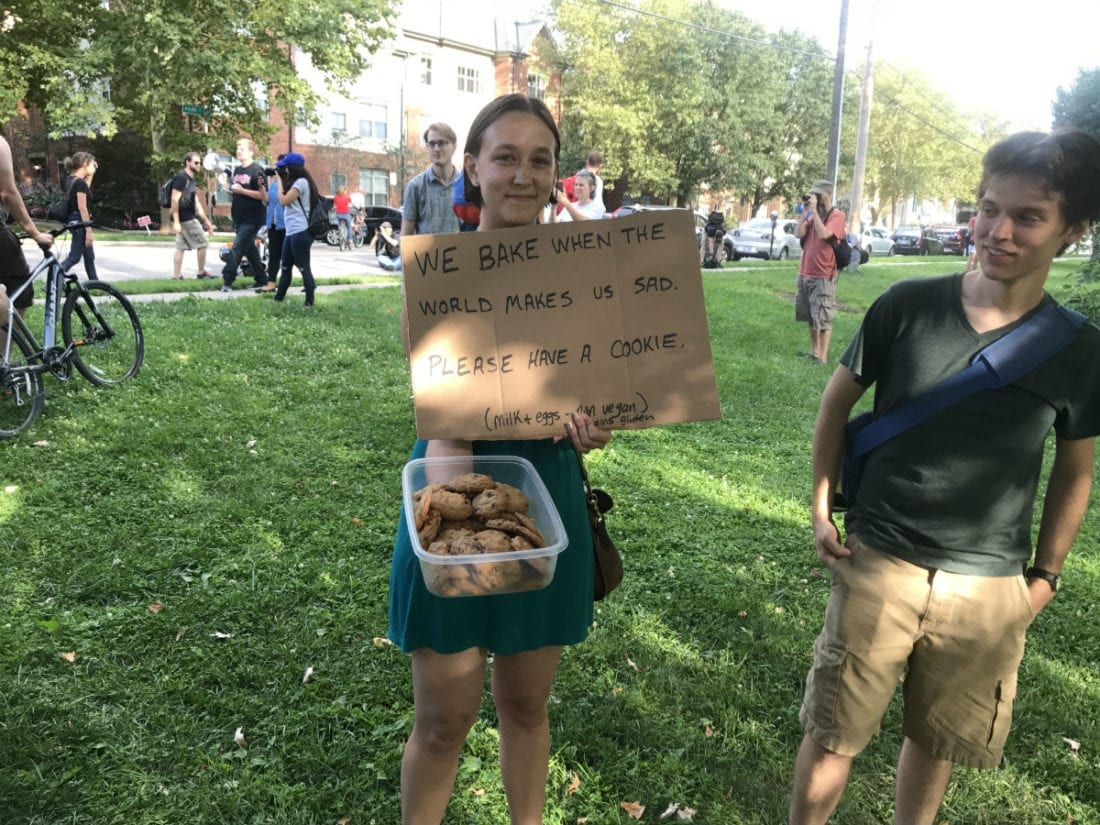 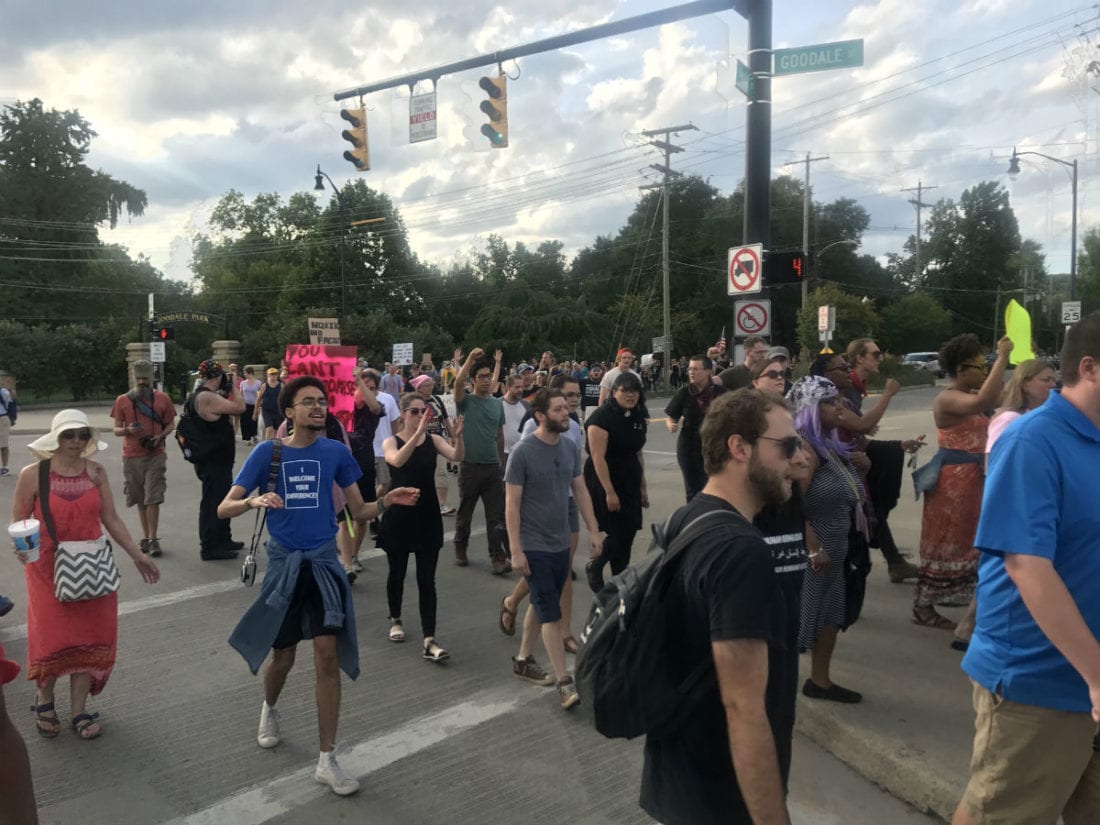 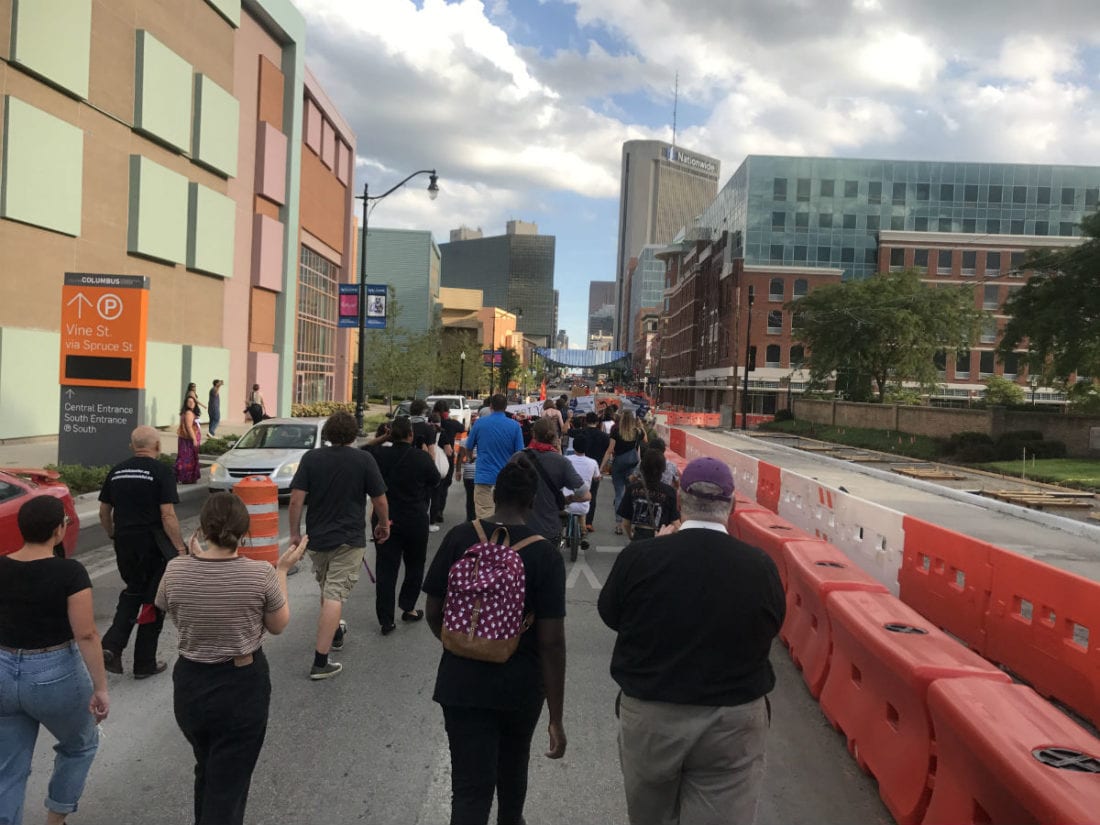 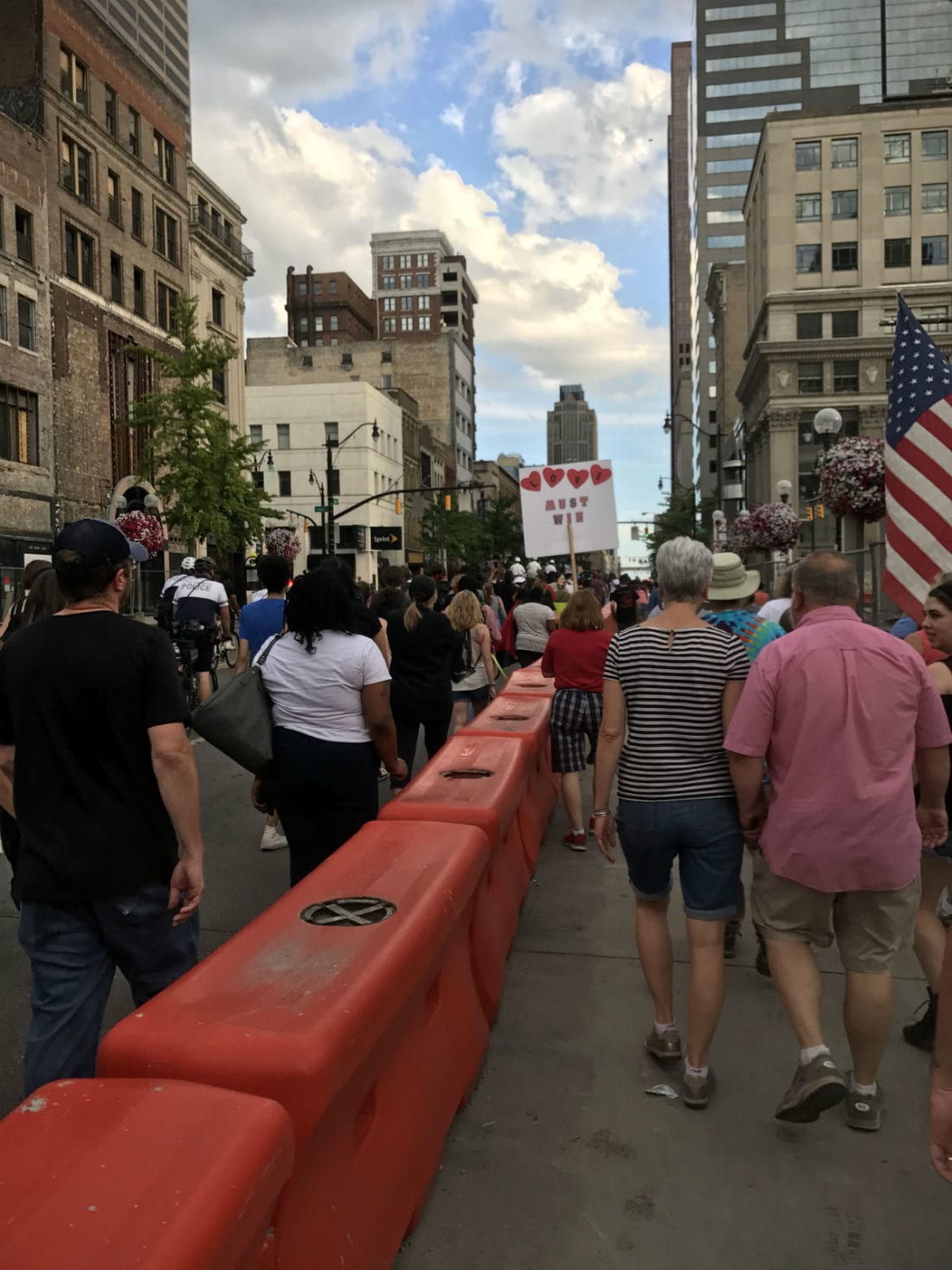 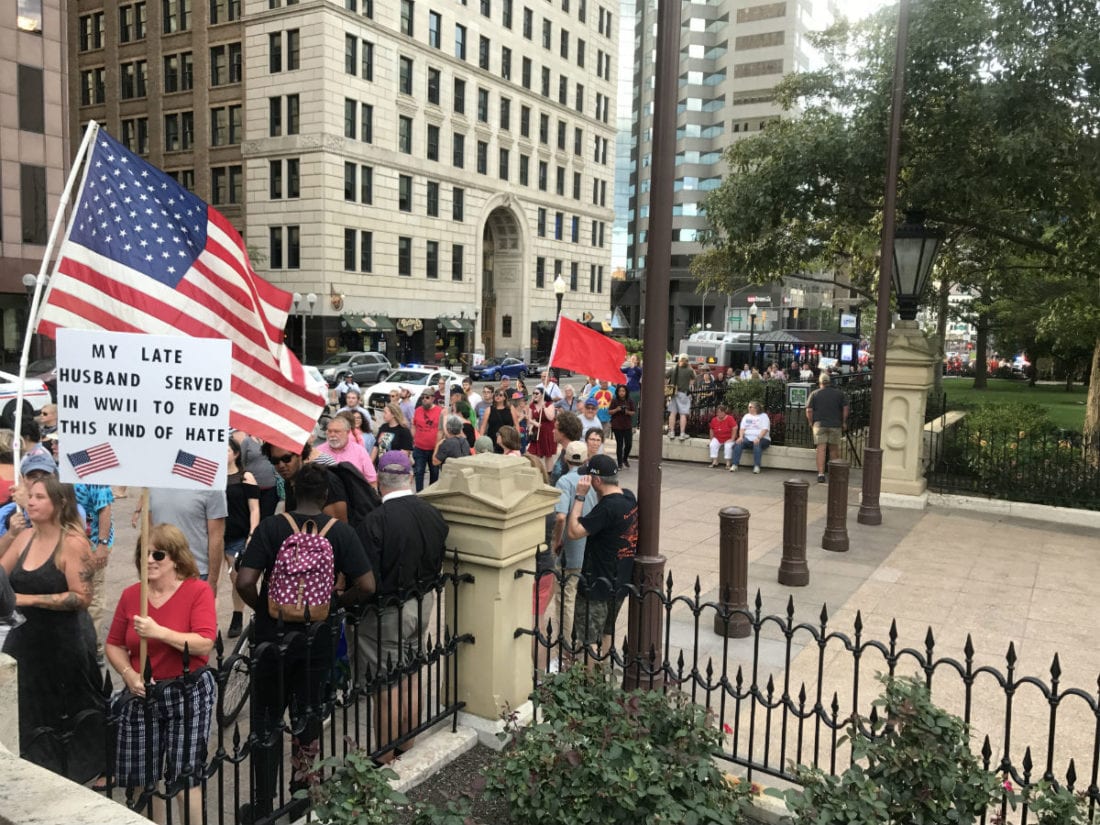 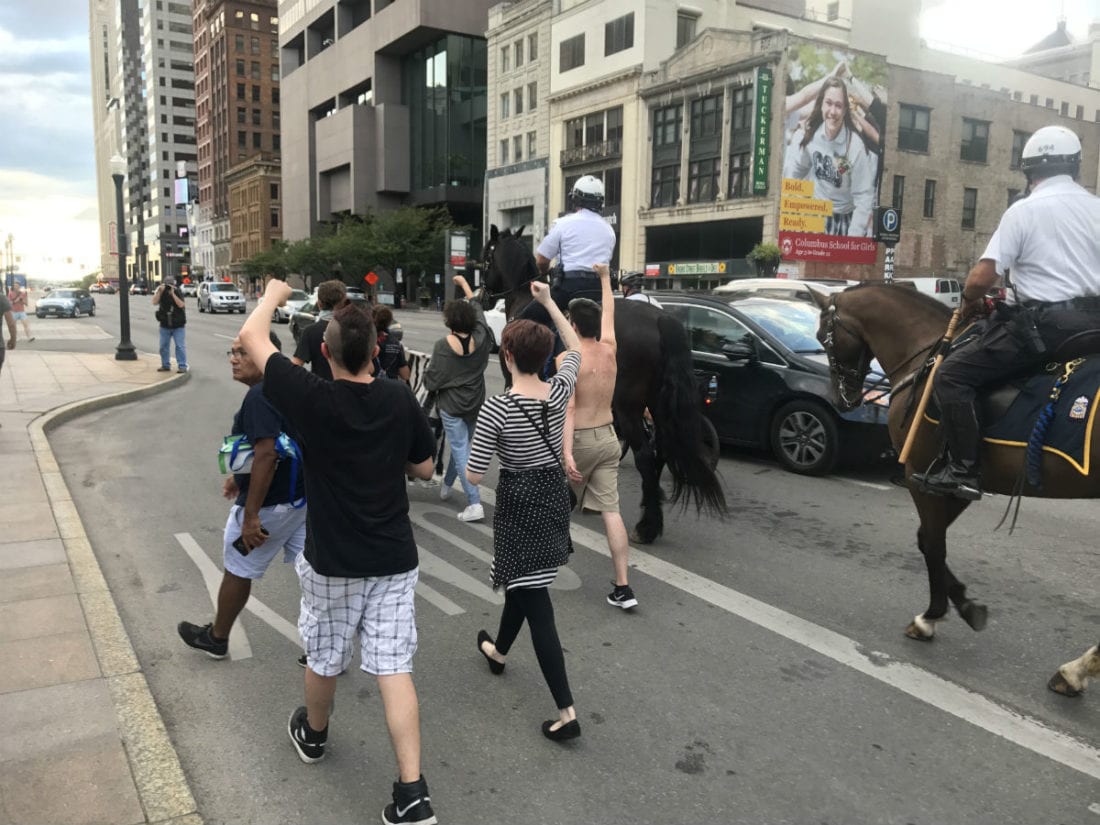 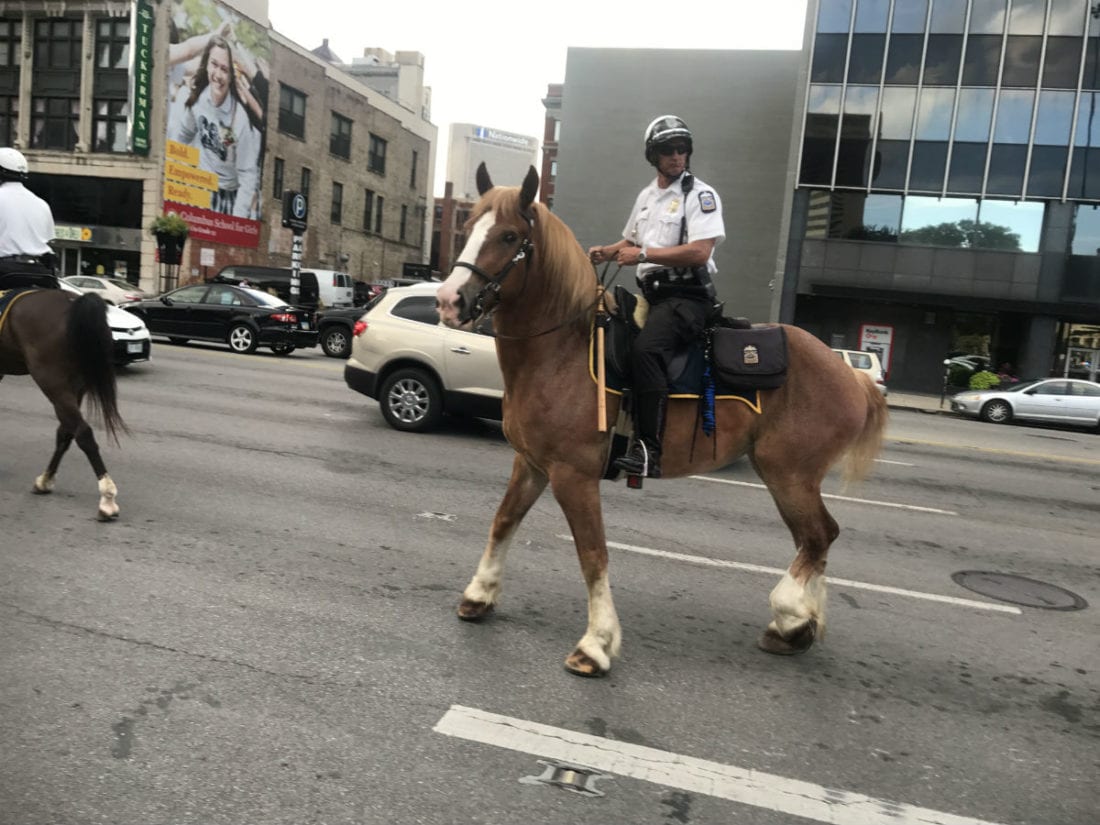 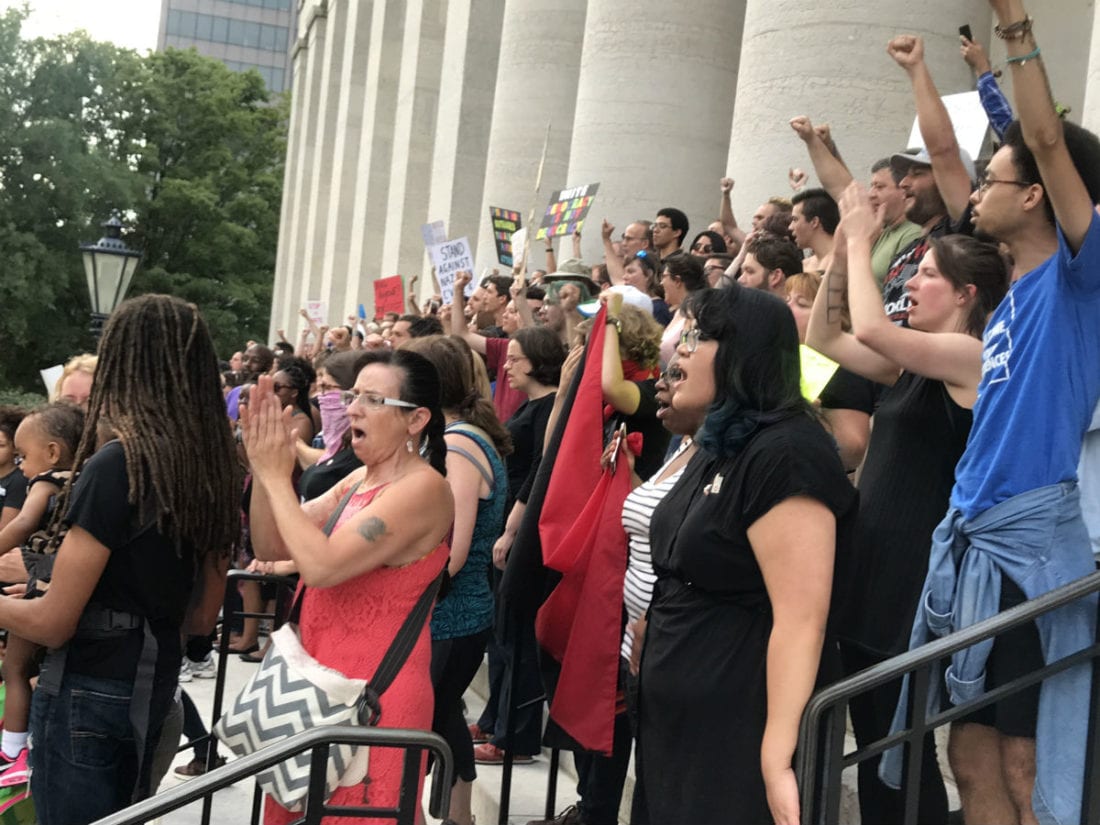 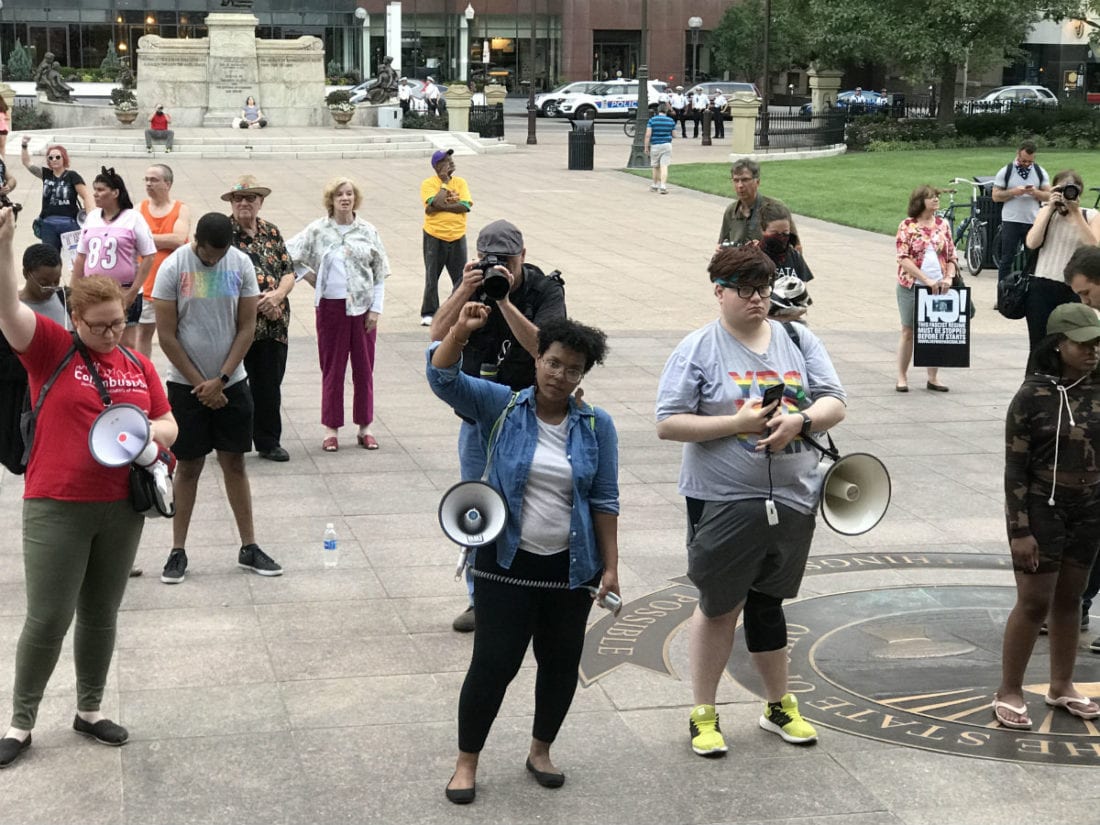 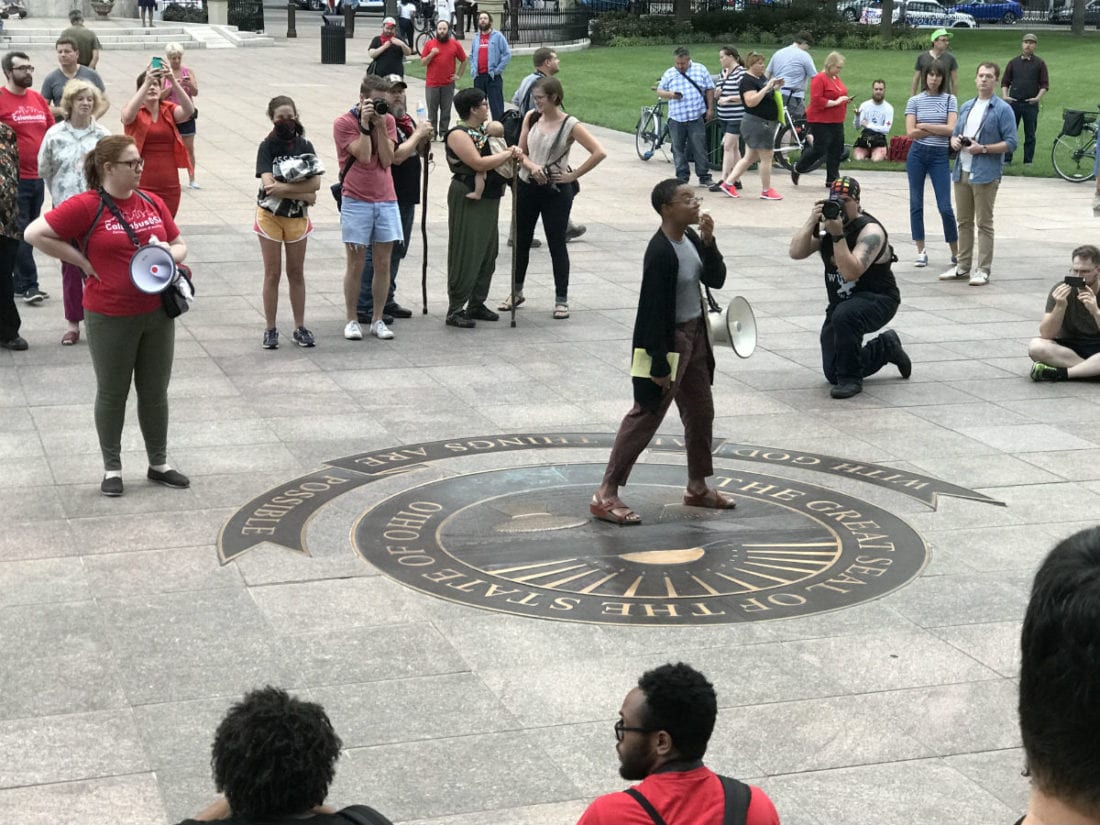 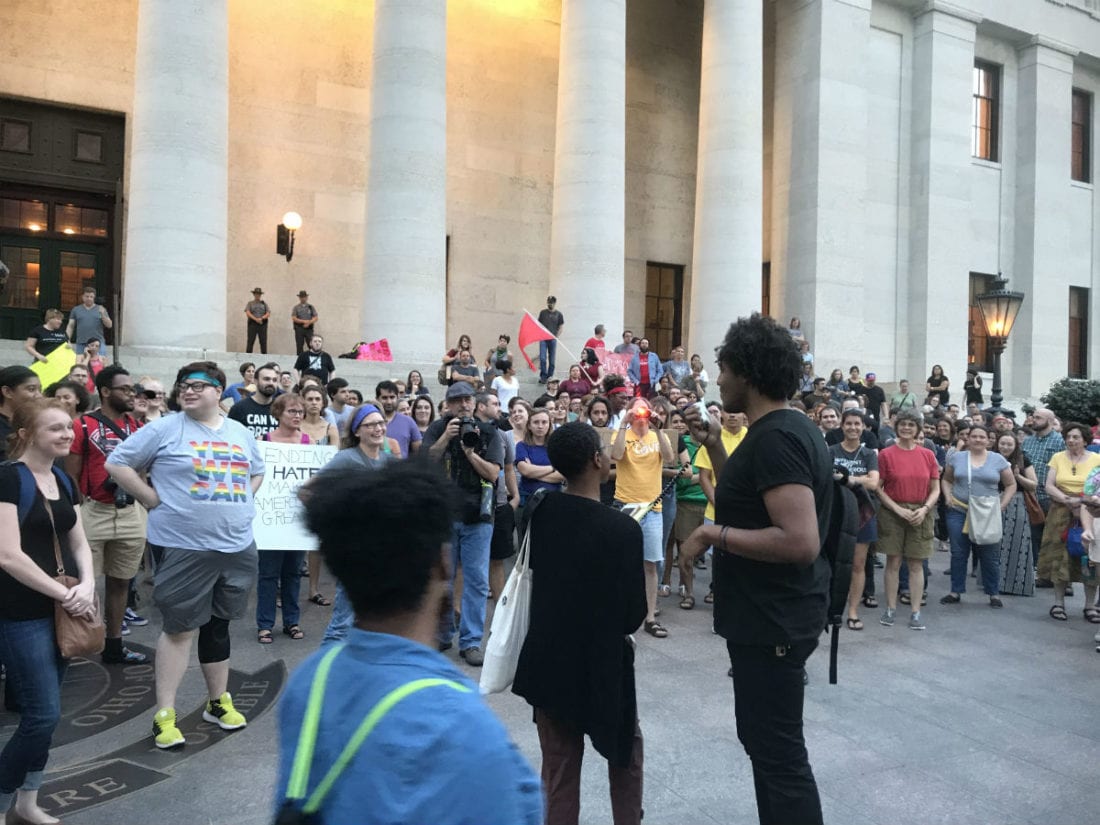 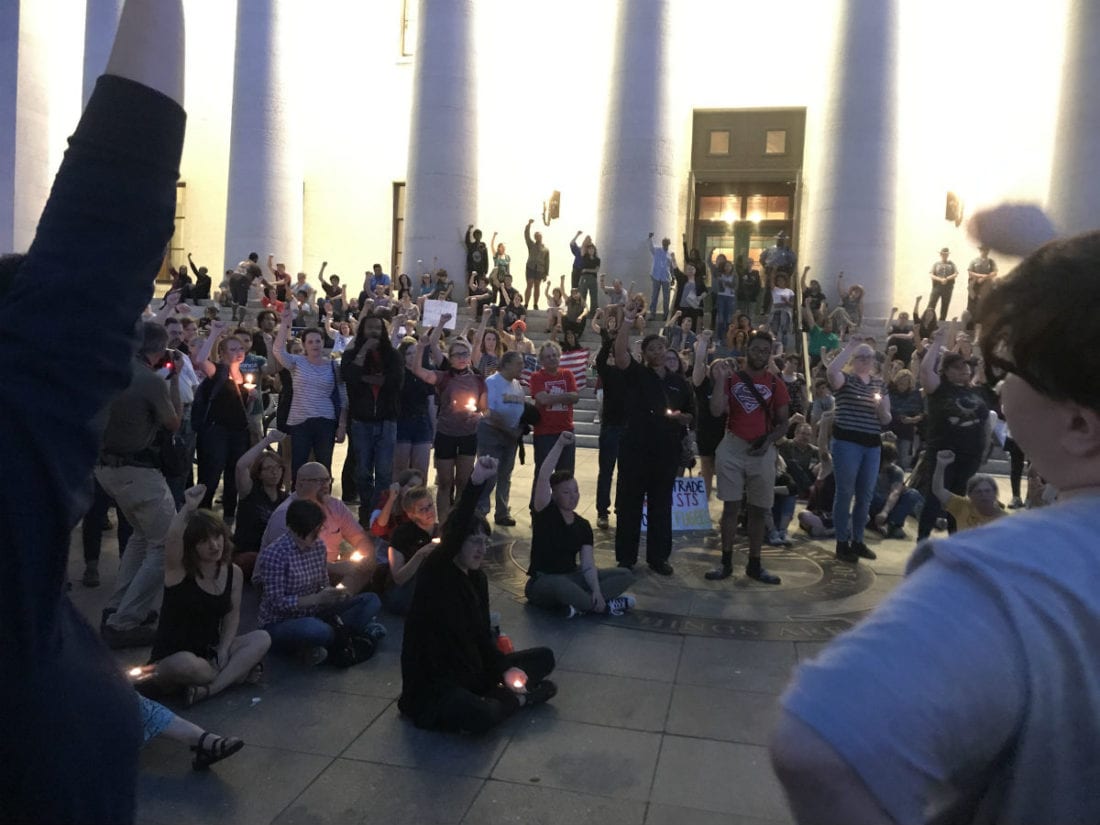 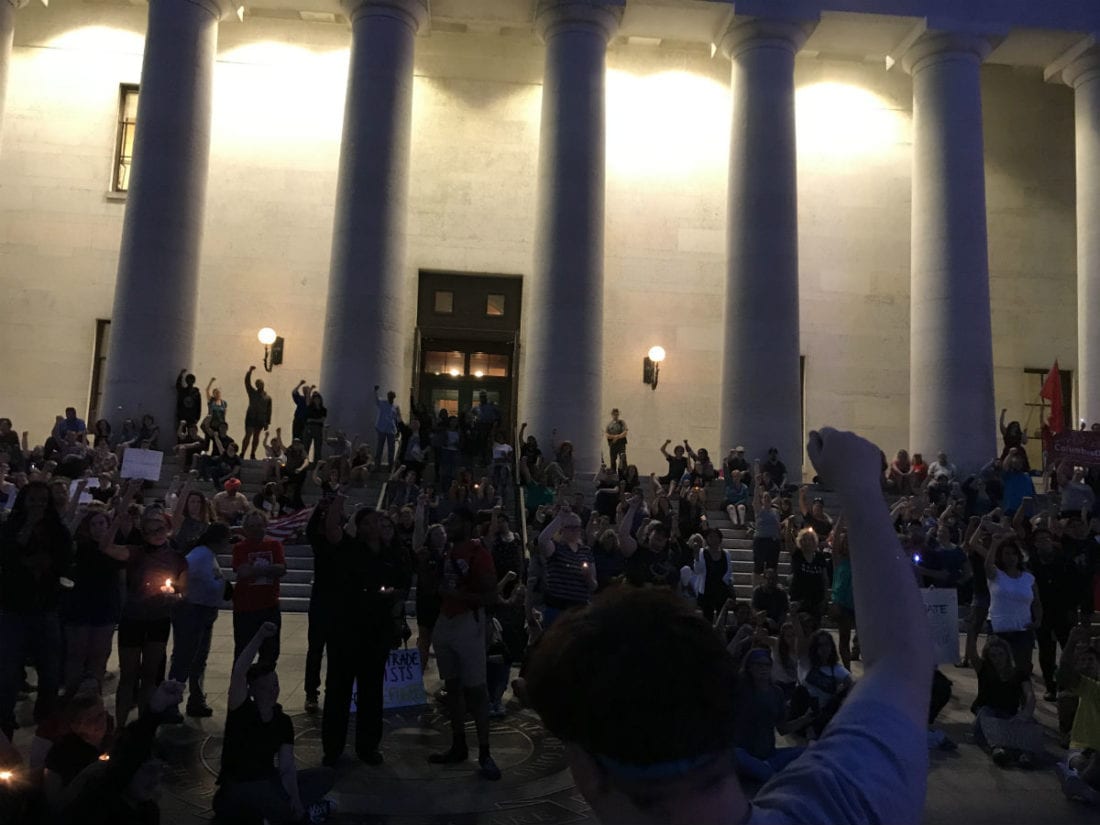